Virgin Galactic has been in the news a lot lately. After announcing a partnership with NASA for commercial trips to the International Space Station followed by a live reveal of the SpaceShipTwo VSS Unity’s cabin, the space tourism company has now debuted the design renderings of a supersonic commercial passenger jet that will be able to fly at speeds in excess of Mach 3 (about 2300mph); that’s faster than Concorde’s average cruising speed of Mach 2. The company also announced a partnership with Rolls-Royce “to collaborate in designing and developing engine propulsion technology for high speed commercial aircraft.” Interestingly, the leading aircraft engine maker also provided engines for the Concorde – the only commercial supersonic jet the world has ever seen. “We have made great progress so far, and we look forward to opening up a new frontier in high speed travel,” said George Whitesides, Virgin Galactic’s chief space officer. 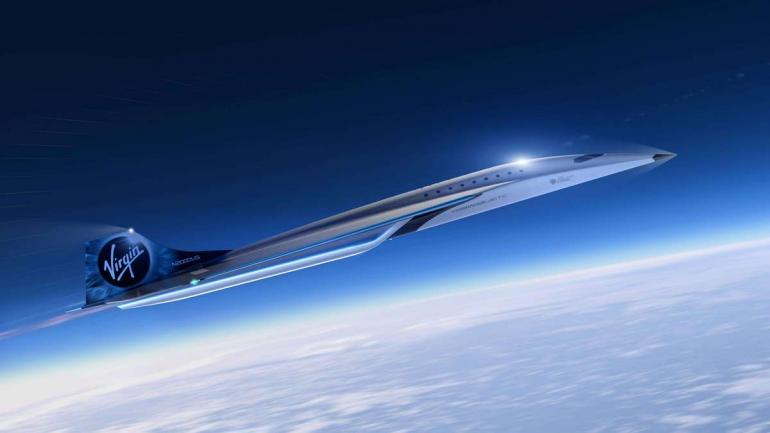 Virgin Galactic’s idea behind creating the Mach 3 commercial jet is to make supersonic travel practical, sustainable, and safe, without compromising on the flying experience for its customers. “The basic parameters of the initial high speed aircraft design include a targeted Mach 3 certified delta-wing aircraft that would have capacity for 9 to 19 people at an altitude above 60,000 feet and would also be able to incorporate custom cabin layouts to address customer needs, including Business or First Class seating arrangements,” Virgin Galactic said in a statement. The supersonic jet will operate like other passenger jets by integrating into existing airport infrastructure and international airspace around the world. The company didn’t give a timeline for the development of the aircraft. However, the company plans to start commercial spaceflight early next year and fly Branson to space in the first quarter of 2021. 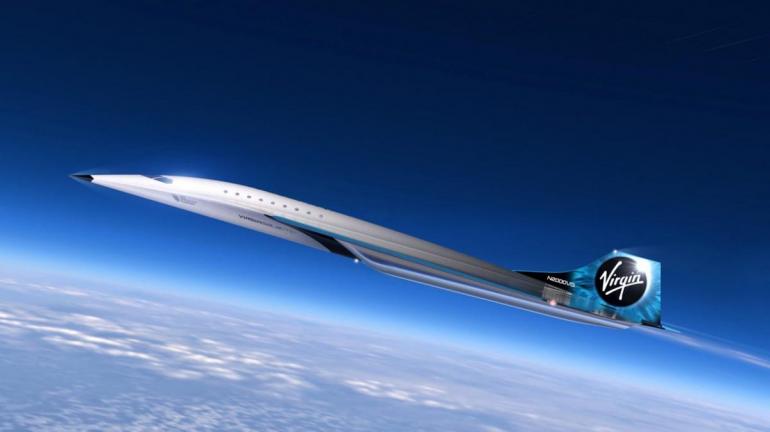 Tags from the story
Supersonic, Virgin-Galactic