China has some new competition in the form of Iran in replication. After recently revealing its first domestically made fighter jet which suspiciously looks like a copy of the American F5 fighter from the 1960s, Iran now has a homegrown supercar. And, yes, it looks exactly like Lamborghini Murcielago SV. The Iranian engineers responsible for creating the copycat supercar in fact reverse engineered Lamborghini’s fire-breathing beast for the project. Working for four years on the project, Iranian supercar was created using Lamborghini’s original data. Massoud Moradi, the director of the project, proudly claims that nobody would be able to tell the difference between the Iranian Lamborghini and the original. “All parts of the body, inside the car and precise mechanics of the car are manufactured and mounted based on the original … Murcielago platform. Its chassis is also one and one with the original,” Massoud said at the launch of the car. 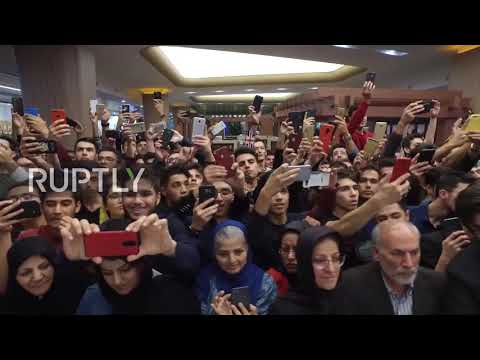 As far as the aesthesis of the car goes, we must admit that the Iranians did a good job and it doesn’t look like a comic replica. However, the same can’t be said about the powertrain. Instead of the 6.5-liter V12 monster that powers the actual Murcielago SV, the Iranian supercar is powered by a 3.8-liter Hyundai V6. Massoud said the goal of the project was to develop the technical knowledge and methods for the construction of supercars. The original Lamborghini Murcielago SV debuted in 2009 and is an extremely rare car with only 350 examples ever built. It can reach 60mph from a stand still in just 3.2 seconds and hit a top speed of 212mph. 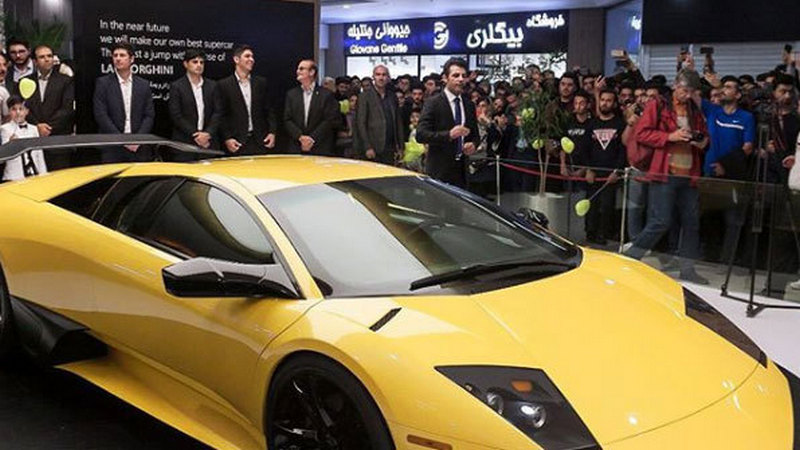 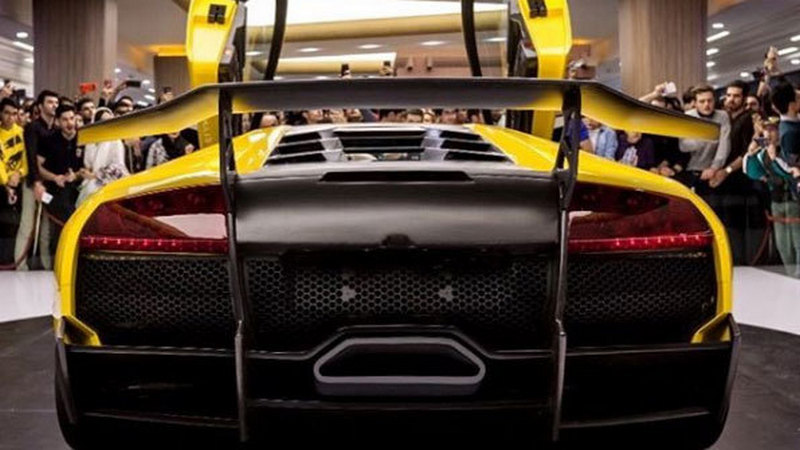 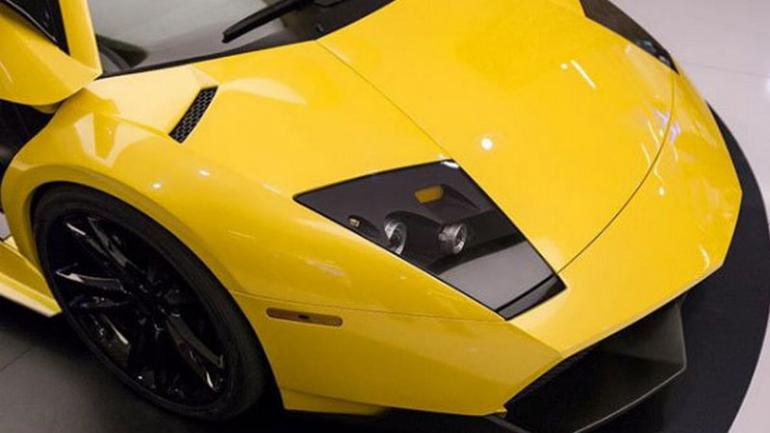