The Jaguar F-Type Roadster made a momentous impact on the motoring world when it was first unveiled a year back at the Paris Motor Show. The successor to the legendary Jaguar E-Type is arguably one of the best-looking automobiles launched in the recent past, but it’s time to welcome its coupe version, and oh, it looks great! The highly anticipated hardtop F-Type was unveiled by Jaguar in Hollywood ahead of its public debut at the Los Angeles Motor Show. The event held at a West Los Angeles movie studio saw the F-Type Coupe make a dramatic Hollywood style entry. The roar of the V8 was enough to capture the crowd and get them spellbound. 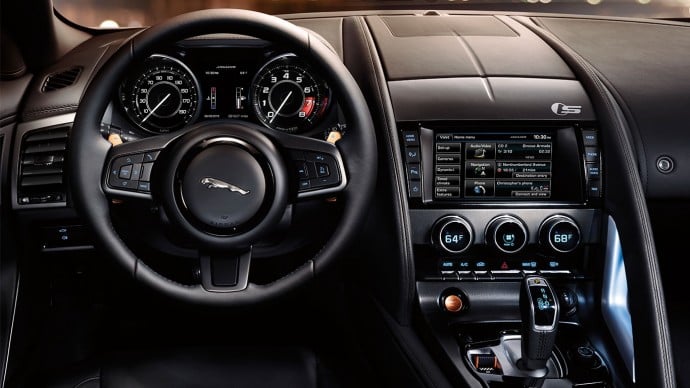 From the leaked images that surfaced a few weeks back, we had a fair idea of the styling of the hardtop F-Type, but in the flesh, it looks a lot better than what we had imagined for. Not that the Cabrio was deficient in anyways as far as the styling is concerned, but the roof has brought a sense of balance to the design. It looks more muscular yet smooth, but its fleshy curvaceous hump is by far the highlight of the coupe. But the fixed roof on the coupe will be available in aluminum, carbon, and glass. The fixed roof not only adds aesthetic value but increases the torsional rigidity to the frame. Jaguar claims the F-Type coupe is the most torsionally rigid car it has ever built. 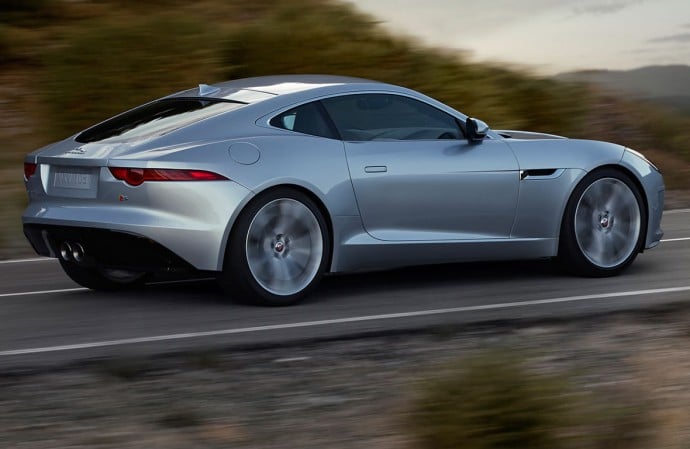 Like its convertible sibling, the coupe F-Type will also be available with V6 and V8 engines, but the latter has been re-tuned to churn out more horses out of the block. Jaguar has done away with the carbio’s 488hp V8S to replace it with the 542hp V8R. That’s a gain of 54 additional horses from the 5.0-liter supercharged engine. However, the outputs of the two supercharged 3.0 liter V6 F-Types remain unchanged from the convertible’s 335bhp and 375bhp. They’ll arrive at dealerships starting next year with a base price of $65,895 for the 340-hp 3.0-liter supercharged V-6, which is $4000 cheaper than the top-down equivalent. The more powerful V6 F-Type S Coupe is priced at $77,895, and the most powerful of the three, the F-Type R Coupe, starts at $99,895. 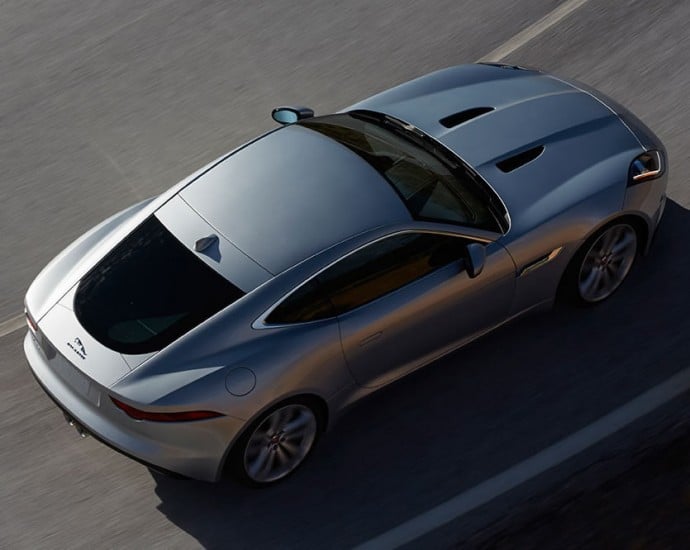 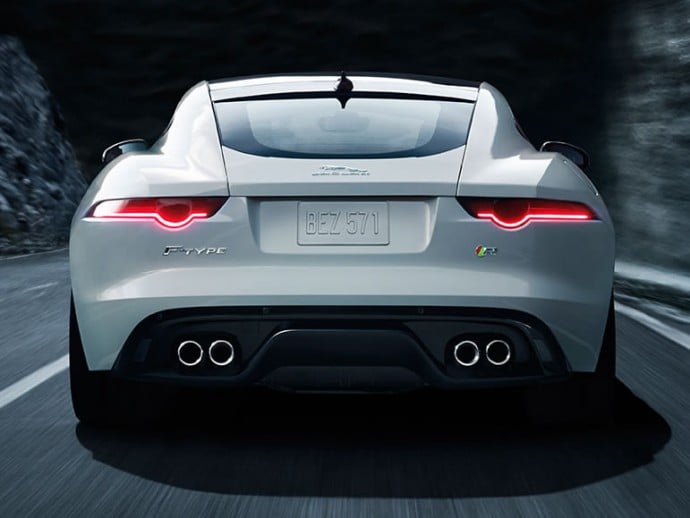 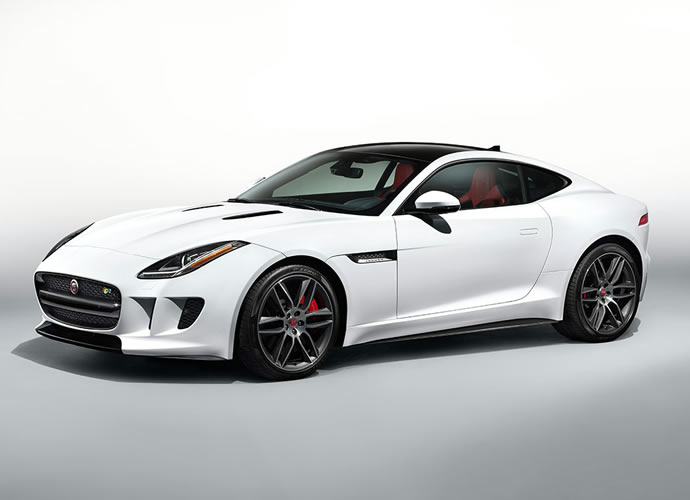 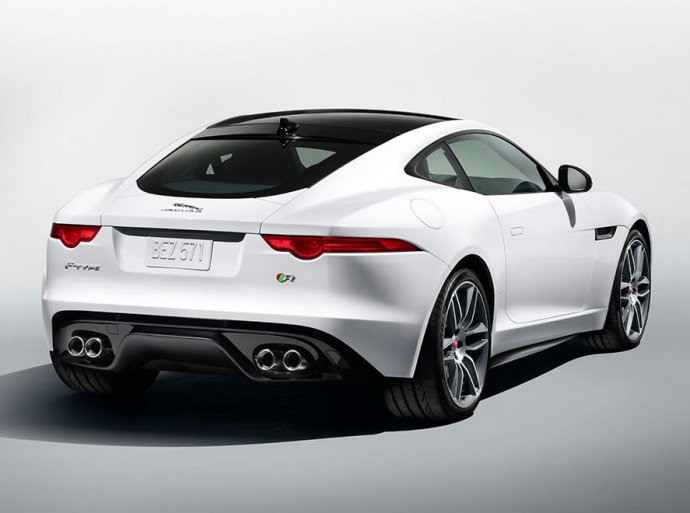 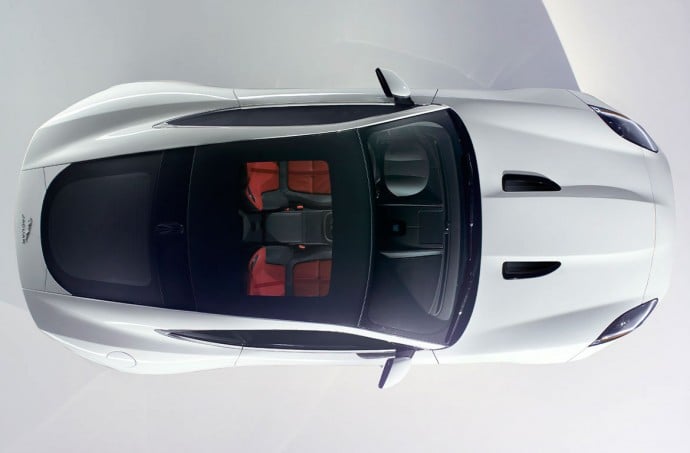 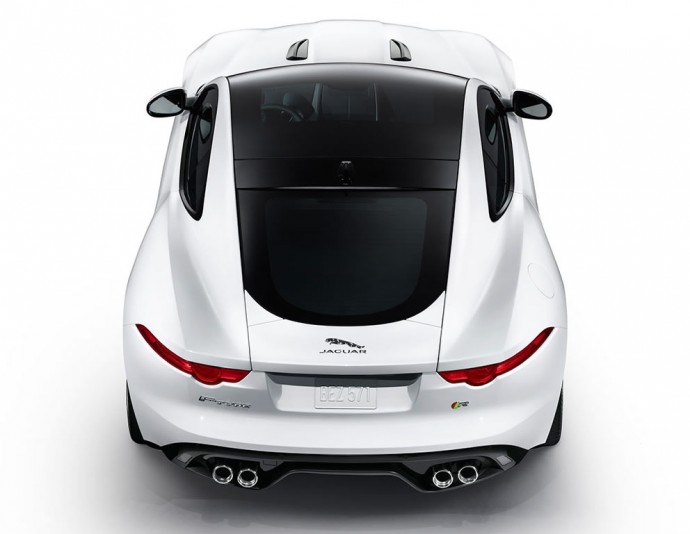 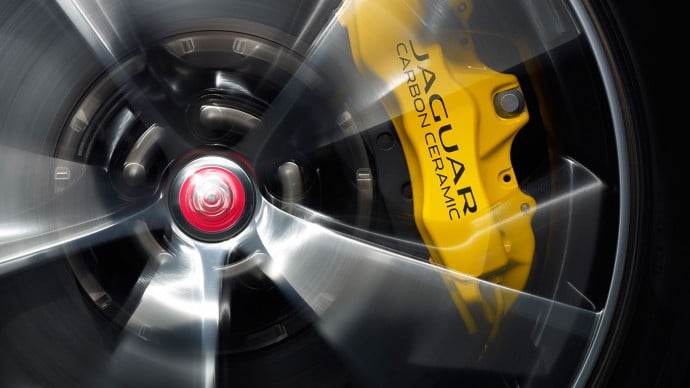 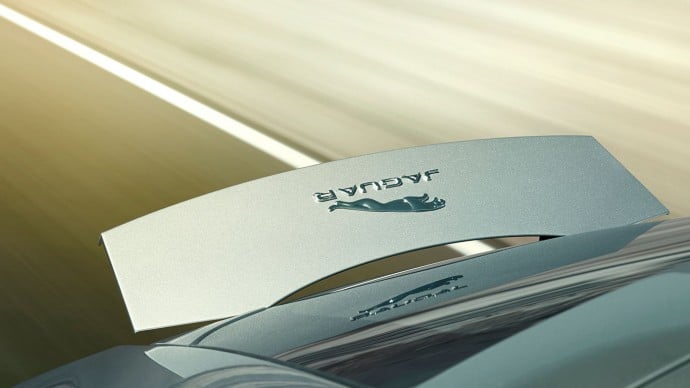 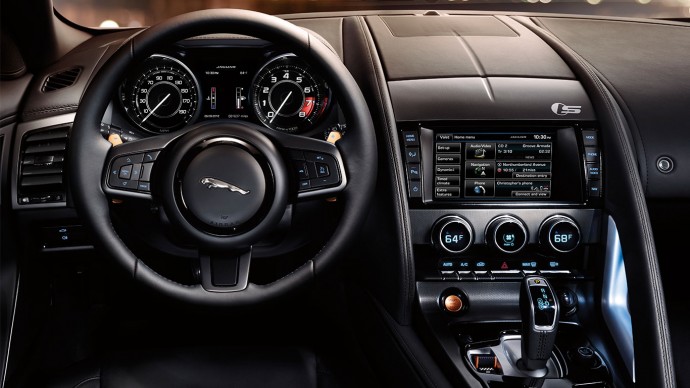 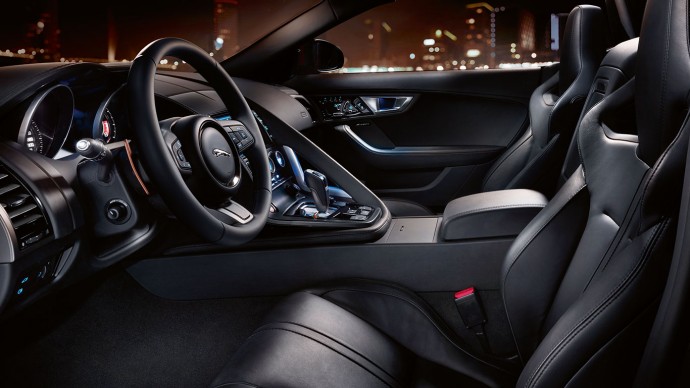 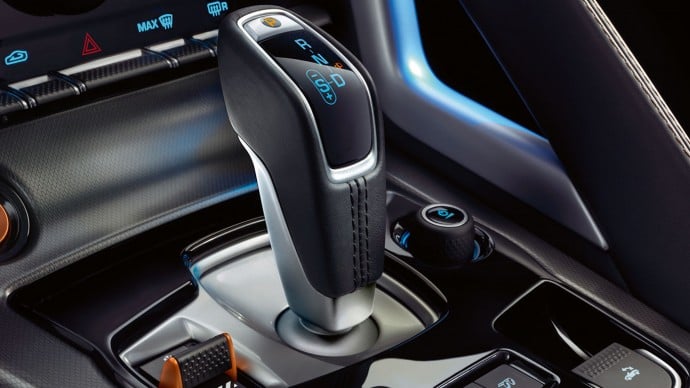