Have you always dreamed about owning the world’s fastest car but don’t quite have the million-dollar-plus extra cash to spare? Well, a Miami automobile dealer has something for you which can be yours for the price of a Porsche 911 Turbo. But the catch is it’s not exactly the Bugatti Veyron itself but its entire interior set. That’s right! For $149,999, you can buy yourself a brand new complete interior off a 2008 Bugatti Veyron. The description on the eBay listing reads, “this is a great chance to either change the color on your existing Veyron or simply replace your used interior to make it new again.” However, you can very well buy the interior parts to build yourself Veyron-themed office furniture set. 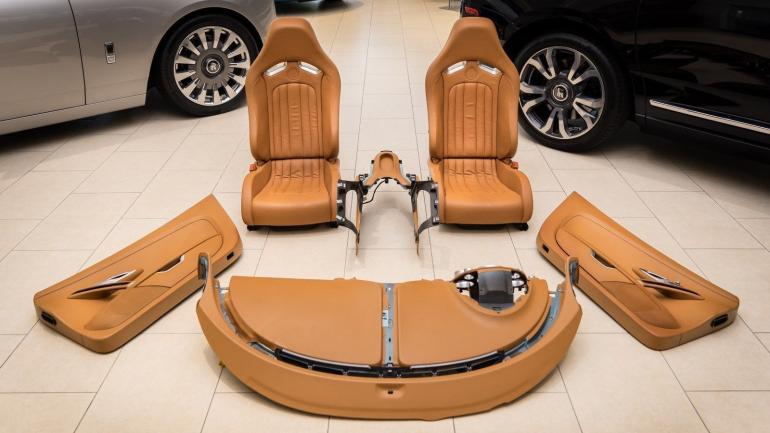 Braman Motors, the local Miami auto dealer that has listed the Veyron interior set, says that it came out of a brand new 2008 Bugatti Veyron 16.4. It was taken out before the owner took possession of the car, thus it has never been used before. The complete set includes the dashboard, seats, seat belts, door trim panels, shift knob, A/C controls, steering wheel, center console, glove box, lower dash trim and other small bits. The auto dealer claims that the parts are in immaculate condition and have been stored in climate controlled area. The cognac colored interior will also fit Veyron models from 2006 to 2015. 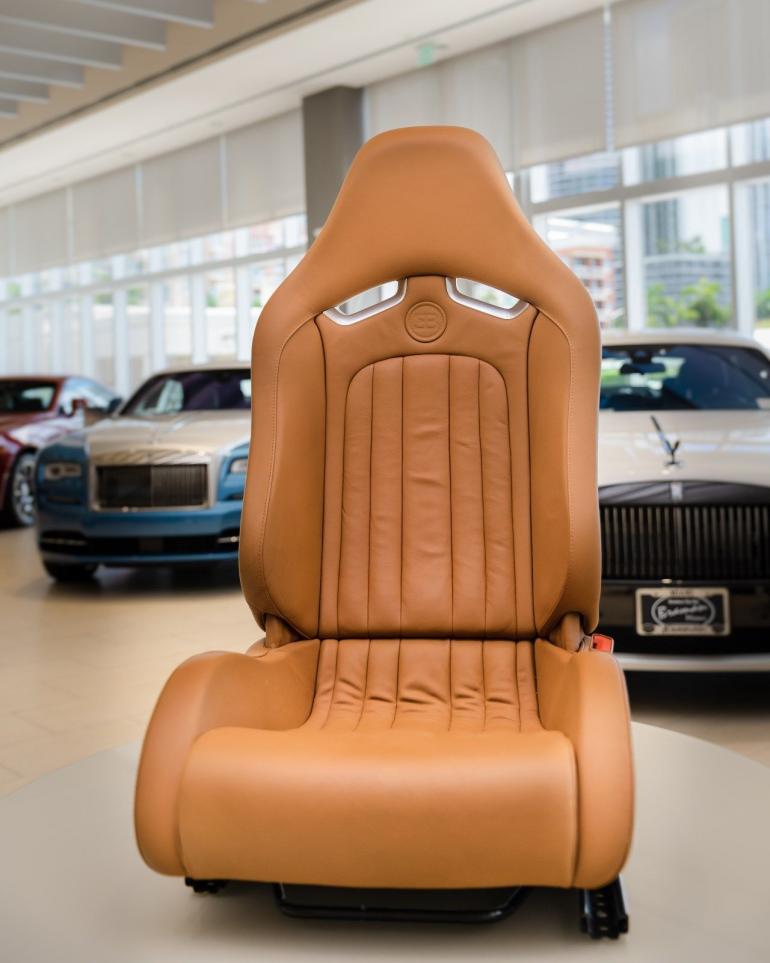