Remember the stunning Bugatti Centodieci that at the 2019 Pebble Beach Concours d’Elegance? The limited-production hypercar is the second most expensive Bugatti that was originally released with a price tag of €8 million (approximately $9 million back in 2019. The Bugatti, more expensive than the Centodieci, is the one-off La Voiture Noire that is said to be priced at a whopping $18.5 million. Bugatti had announced that it would build only 10 examples of the Centodieci, and all of them were snapped up even before the public debut – a trend we have been witnessing for the last decade or so. However, one of the prospective owners has decided to put up his/her slot for sale through Luxury Car Consulting in France, probably in an attempt to pocket a handsome profit. 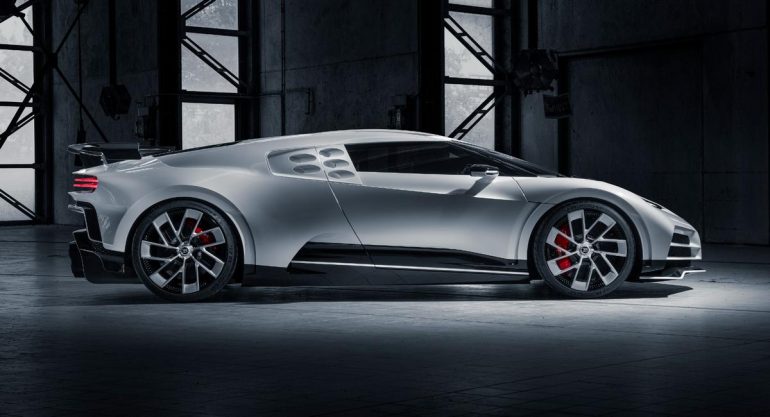 It is not uncommon for people to flip rare automobiles for a profit. It’s quite usual for car collectors to buy highly desirable cars just like an investment and make some money out of it. We’ve also seen people make a profit by selling their relatively brand new limited-edition cars to those who missed the opportunity to book a slot and are ready to pay a premium. But most high-end manufacturers don’t like it and usually blacklist these customers from buying their cars in the future. Ford went a step ahead with its GT supercar and made the customers sign a contract that prohibited them from selling their cars for at least two years from taking delivery – something that got WWE superstar John Cena into trouble. However, we have rarely heard a customer sell a limited-production car even before it has rolled off the factory floor. 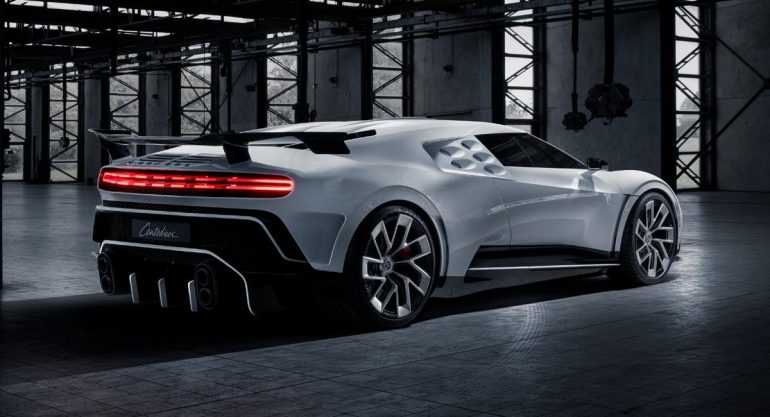 The Bugatti Centodieci was created as a tribute to the Bugatti EB110 from the 1990s. It uses the same 8.0-liter W16 as the rest of the Chiron lineup, but it gets a different state of tune with 1,578 hp on tap, 99 horsepower more than a standard Chiron. It also weighs 44 lbs lighter than the regular Chiron thanks to several weight cutting measures, including a lightweight windshield wiper and carbon fiber stabilizers. Bugatti recently was spotted testing the Centodieci at the Nürburgring in Germany to make the final set of tweaks ahead of the first customer deliveries planned for later this year. While the listing on Luxury Car Consulting doesn’t mention the price of the slot on sale, James Edition has a reference price of €10,500,000 (about $12.7 million). It will be interesting to see how Bugatti reacts to this news and will the anonymous buyer be blacklisted forever. 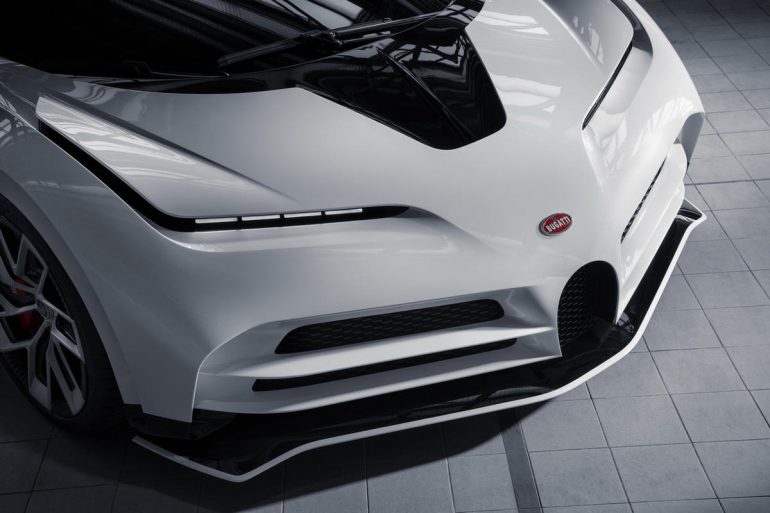 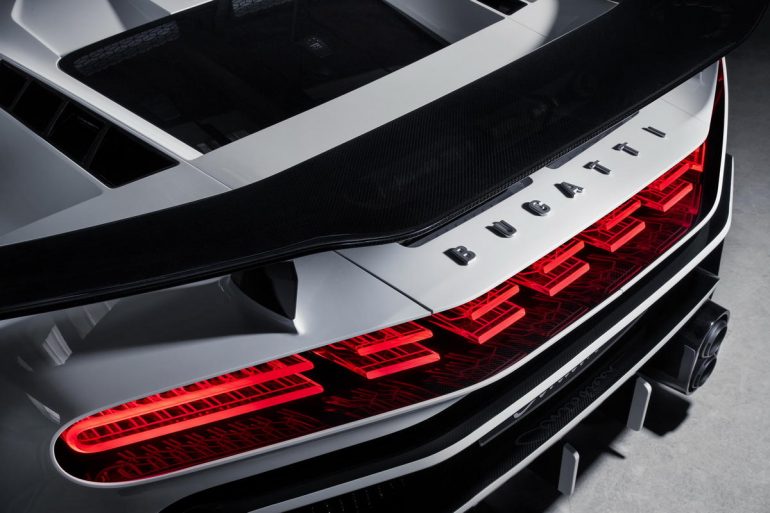 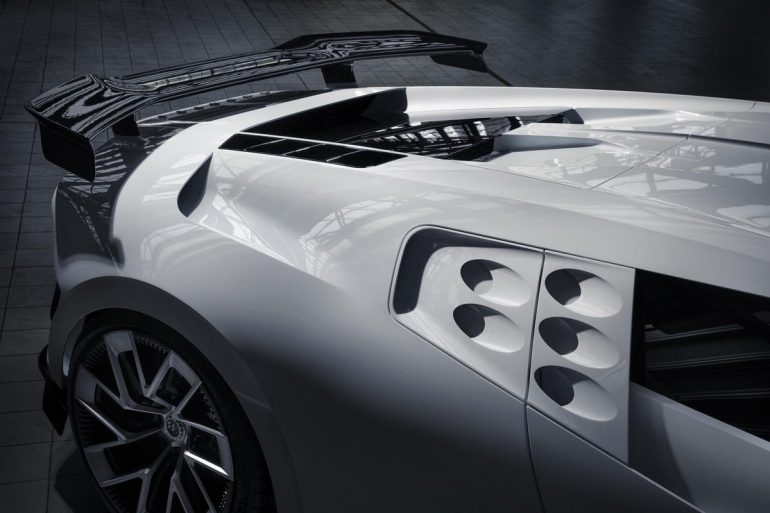 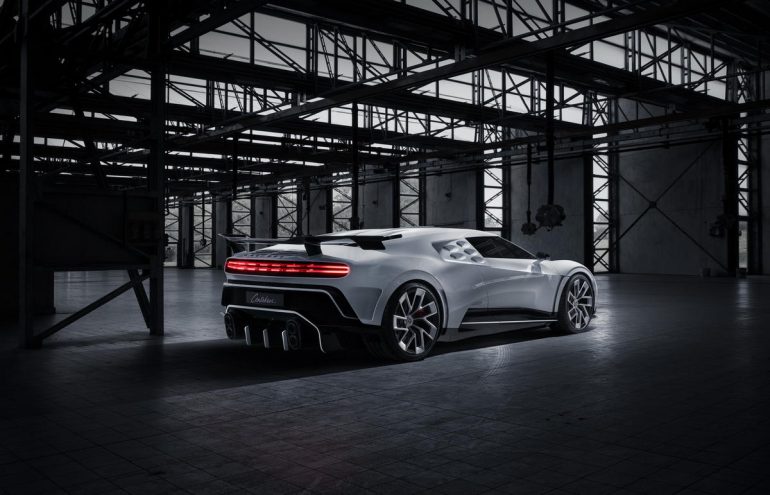 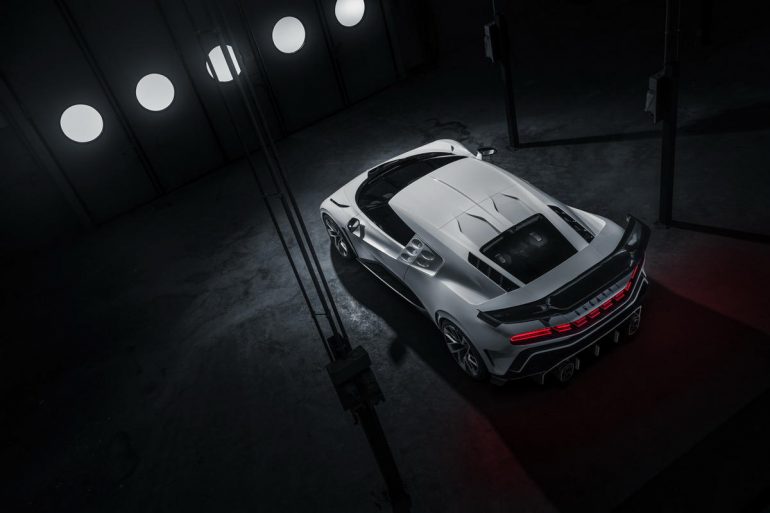 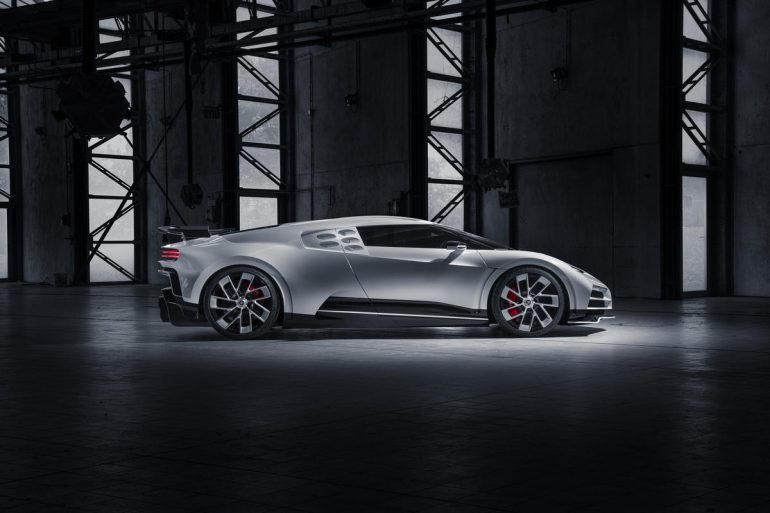 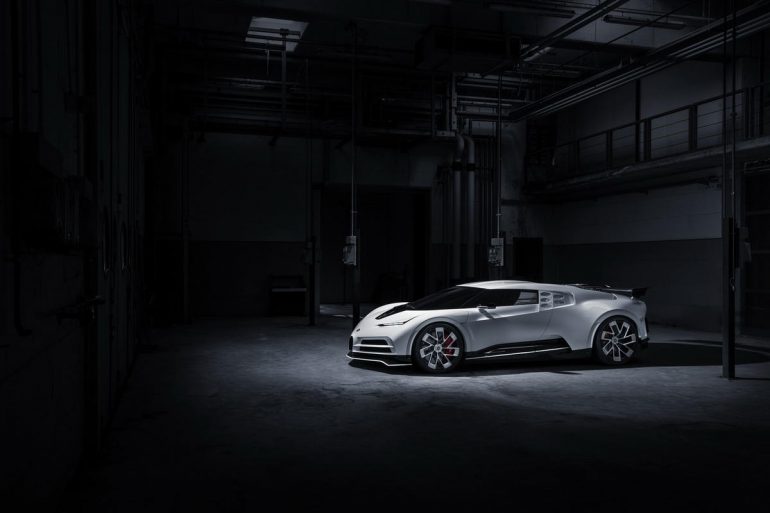 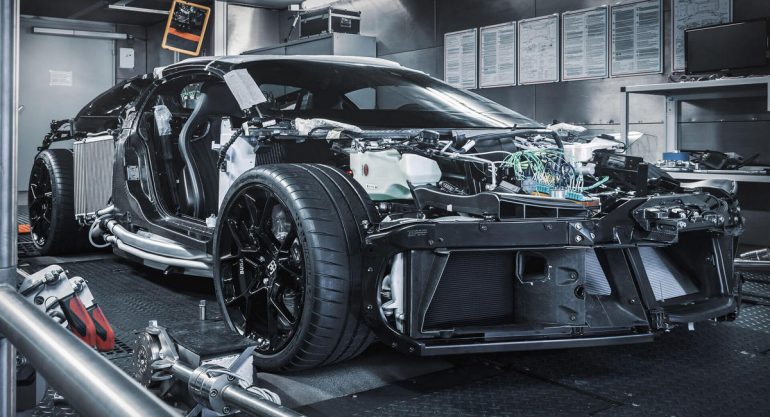 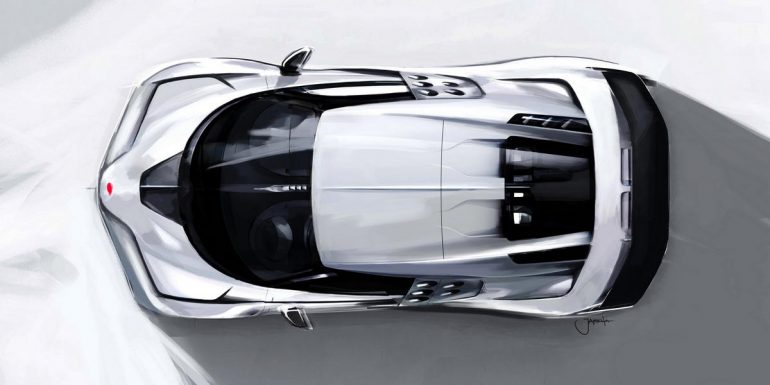