It’s not uncommon for top-end car manufactures to hand-pick the buyers for their limited edition models and even contractually bind them from flipping those machines for a profit; Marques like Ferrari and Lamborghini have been doing this for their uber-exclusive machines for many, many years now. Ford did something similar for its $450,000-plus supercar for the new GT and handpicked 500 applicants out of a pool of about 7,000. Those lucky 500 owners are legally restricted from selling those cars for at least two years from taking delivery. Well, someone just did and Ford has decided to sue the owner; and that someone is no one else but the famous WWE superstar turned actor John Cena. 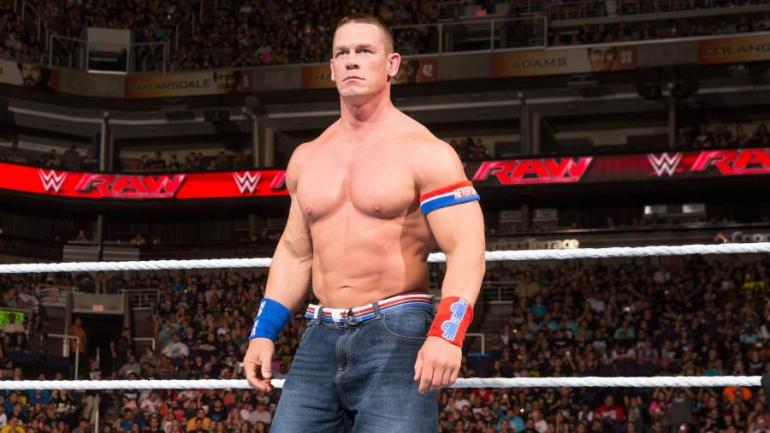 The high-profile wrestler, like other celebrities, was chosen as n influencer to broadcast how cool the car was to their fans across the world. Cena was chosen by Ford to buy the car for his reach and car-enthusiast cred, but the automaker is clearly not happy about the wrestler’s decision to sell his GT within a month after he received his car. Ford has filed a lawsuit at the US District Court in Michigan which states: “This is an action for breach of contract, fraudulent misrepresentation, and unjust enrichment arising out of Mr. Cena’s improper and unlawful resale of a custom-made, model year 2017 Ford GT sports car, in violation of the Ford GT Application Program and contracts pertaining to same.” Ford also claims that it reached out to Cena directly after learning of the sale of the GT, whereupon Cena apologized and admitted that he sold the vehicle “to liquidate for cash to take care of expenses.”

In the suit, the automaker also says it even attempted to “facilitate a buyback of the vehicle at the price for which Mr. Cena purchased it and that they could discuss how to address the profit he received from the unauthorized sale.” It goes on to say that Cena “has not ‘made it right.'” However, there is no mention anywhere on exactly how much profit Cena made out of the sale, although the suit does state that the amount “exceeds $75,000.” It’s not the first time that someone has gone ahead and broken the contractual agreement on a rare supercar; but, car companies generally blacklist those owners. We can’t remember of a similar case where a carmaker has actually gone ahead with legal proceedings.