Back in 2019, Bugatti as an homage to Roman Artioli’s ultra-cool EB110 supercar from the ‘90s revealed a Chiron-derived limited-edition called the Centodieci (Italian for 110). Then the Covid-19 pandemic threw a spanner in the works disrupting just about everything across the planet. However, things are finally getting back on track. The French manufacturer has finally unveiled the prototype of the highly anticipated Centodieci, which is said to carry a price tag of $12.5 million (initially, it was supposed to have a starting price of $9 million). Only 10 examples of the hypercar will be made, and all of them were sold within minutes of it being officially revealed – it is said that soccer superstar Cristiano Ronaldo is one of them. 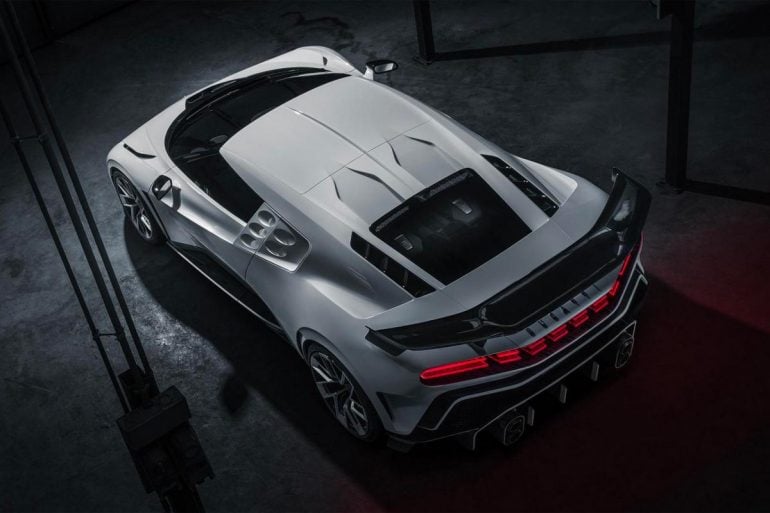 The name Centodieci is also a reference to Bugatti’s 110 years in the business when revealed. The limited-edition hypercar has reached the prototype stage, and a lot of development work is left to fine-tune it to perfection. The manufacturer’s official set of pictures reveals a rolling chassis with the engine being tested on the dynamometer at Bugatti’s factory in Molsheim, France. Although the Centodieci is based on the Bugatti Chiron, everything from the 8.0-liter W16 engine’s state of tune to the aero-package is bespoke, and there is still a lot of development work to be done. “In the next few months, in addition to building the exterior and running more advanced simulations in the wind tunnel, we’re very much looking forward to going out on the test track to start tuning the chassis,” explained André Kullig, Bugatti’s technical project manager for one-offs. Bugatti plans to start delivering the Centodiecis to the ten customers from next year. 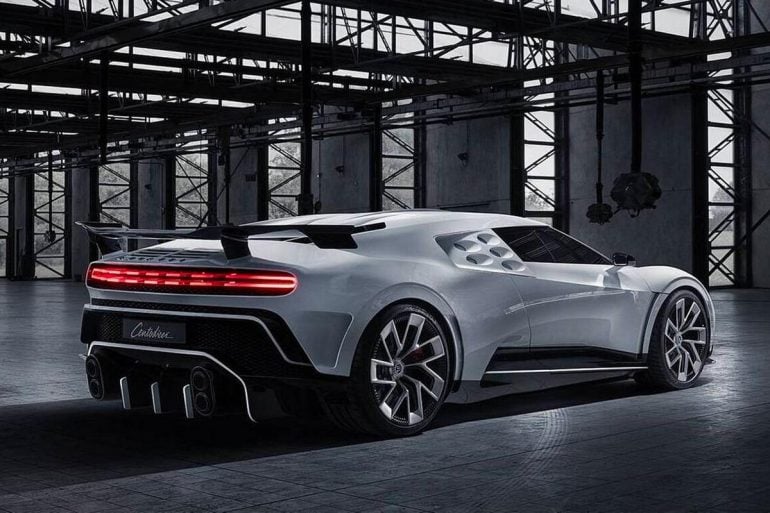 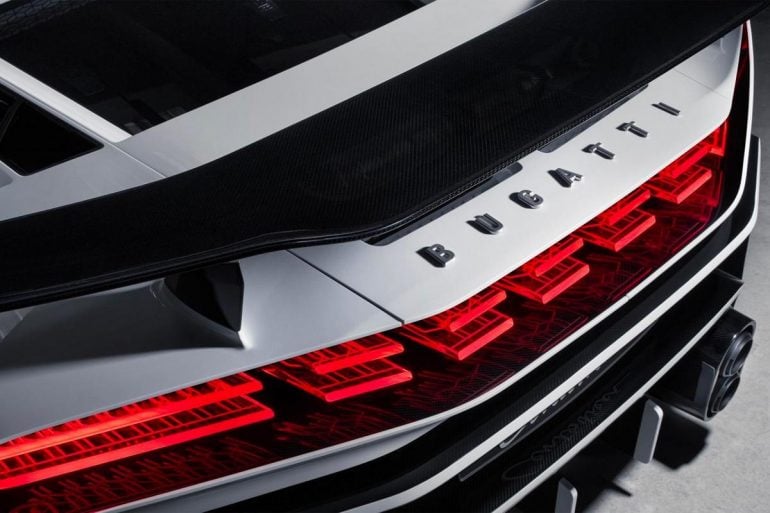 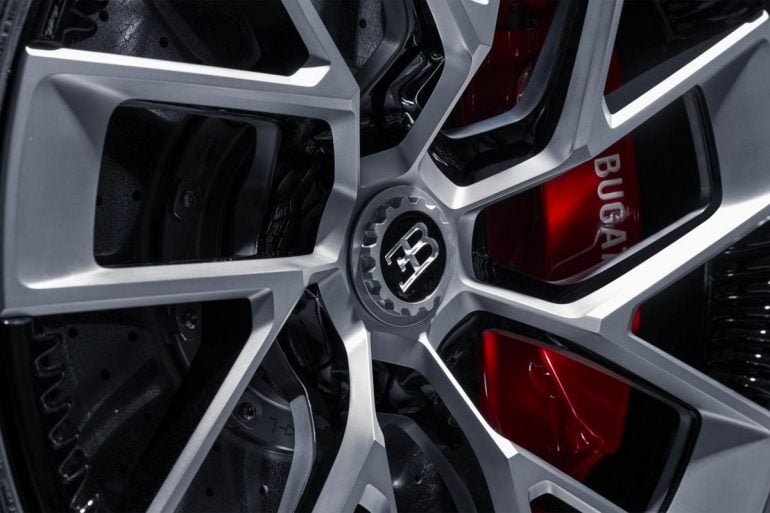 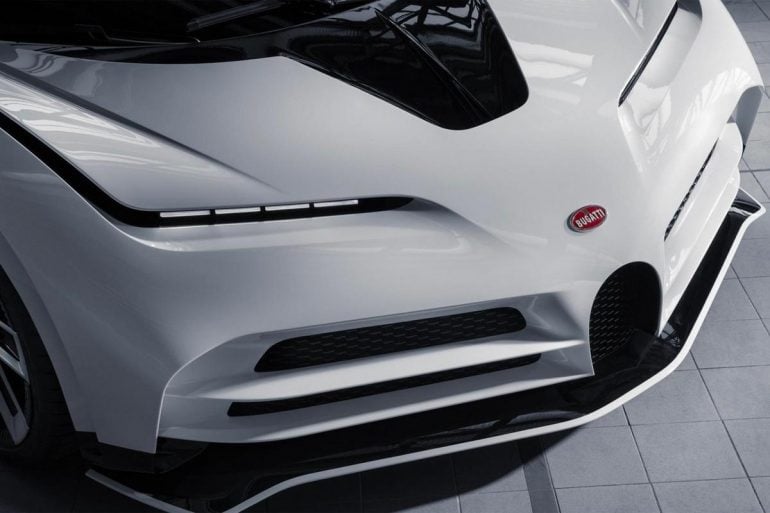 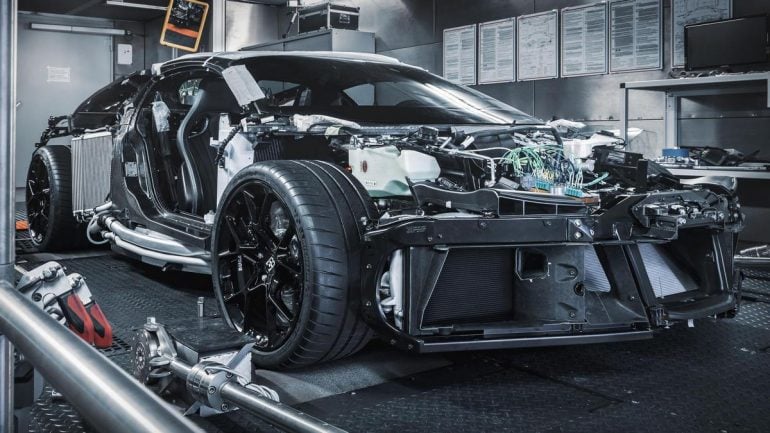 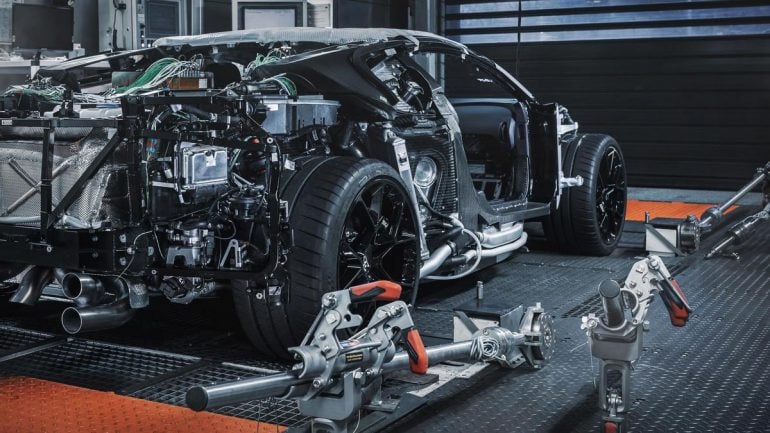 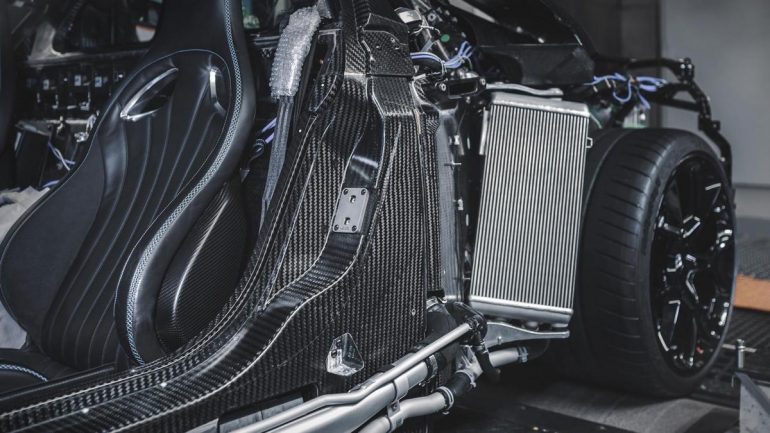 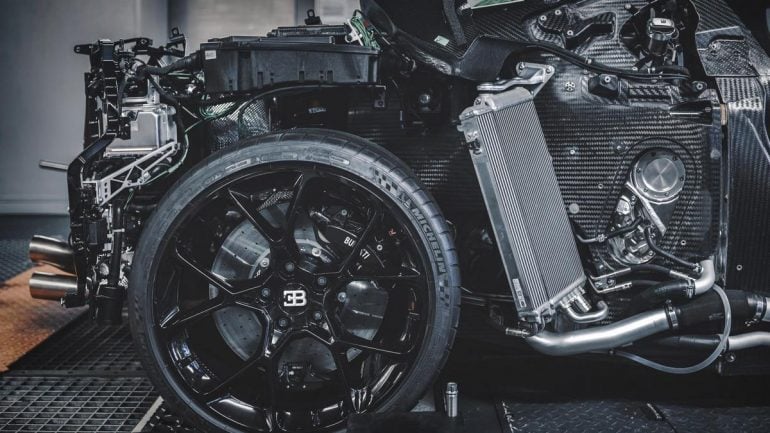 Tags from the story
Bugatti, Hypercar