Remember the Rolls-Royce 103EX concept? Also known as the Vision Next 100 concept, the gigantic EV was introduced half a decade back with the intention of giving us a preview of the future of motoring. It turns out Justin Bieber loved the concept so much that he got West Coast Customs to build him a one-off that looks quite similar to the 103EX. Or it very well could be the other way round with the infamous American automobile customization company convincing the pop star to with this over-the-top creation. And it’s not the first time the two have come together to build something flashy; a few years back, West Coast Customs modified a Ferrari 458 with a wide-body kit. Coming back to the bespoke Rolls-Royce, it was spotted by Youtuber effspot while in Malibu; and to be frank, it looks ridiculous! But as the saying goes, beauty lies in the eyes of the beholder.

Bieber’s one-off Rolls-Royce appears to be made using the Wraith as a base. Just like the 103EX concept, the bespoke Rolls-Royce has massive wheel covers that sit flush with the bodywork and hide the wheels behind them, which give the car a floating design. In addition to that, the flared bodywork makes room to accommodate the front wheels to turn without hitting the wheel covers. While the concept had a very futuristic front-end inspired by race cars with exposed suspensions component and a massive grill, the modified Rolls by the American tuner looks plain weird. The same is the case with the rear that looks like a poorly executed design; especially the taillights that whiff of Maserati doesn’t go at all with the design language of the Rolls-Royce. There are also no wing mirrors or door handles – something West Coast Customs has been doing for a long time. It’s hard to tell from the video if the interior of the one-off has also been customized, but we wouldn’t be surprised if it was blinged out in the typical West Coast Customs style. 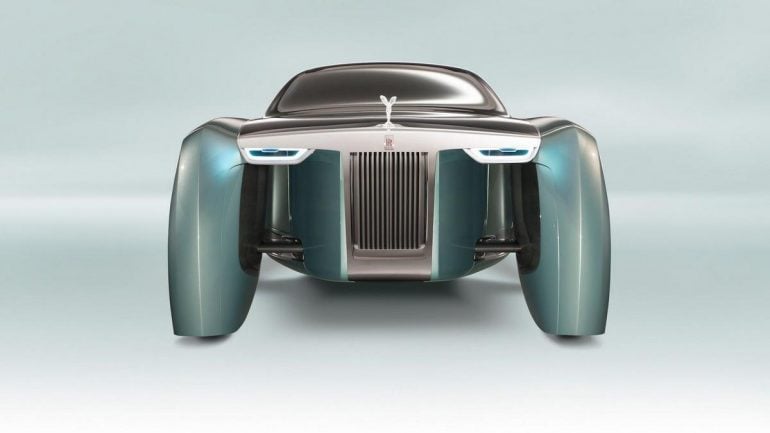 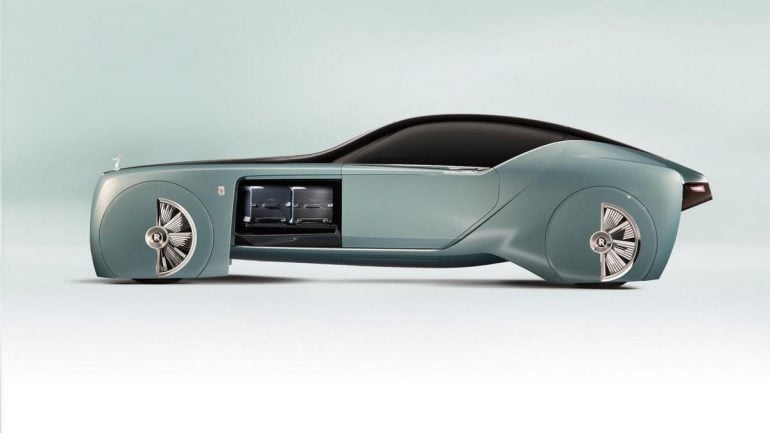 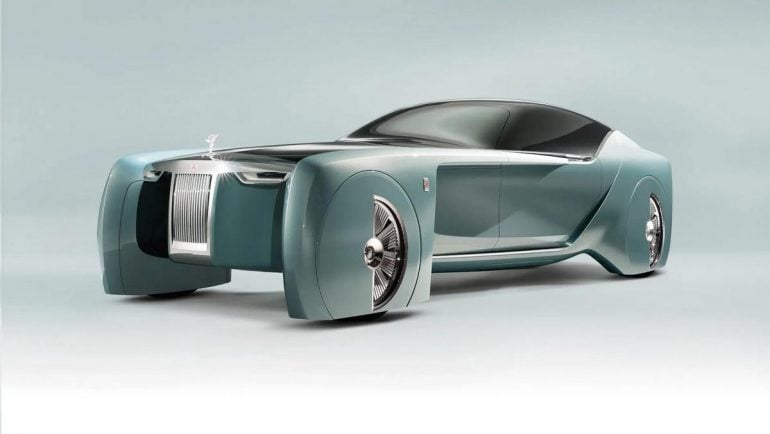 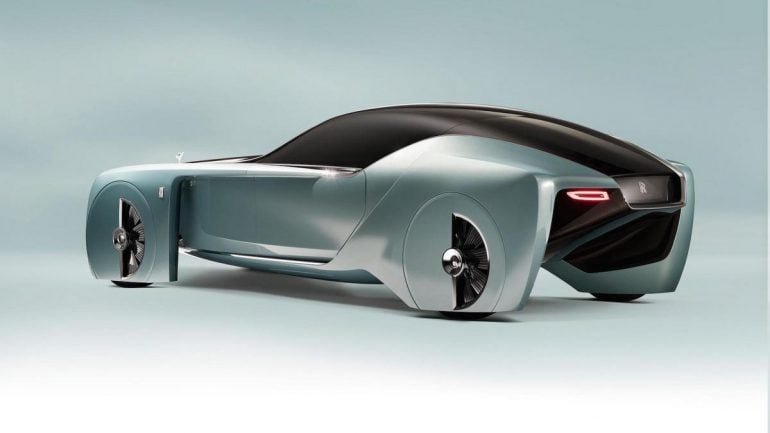 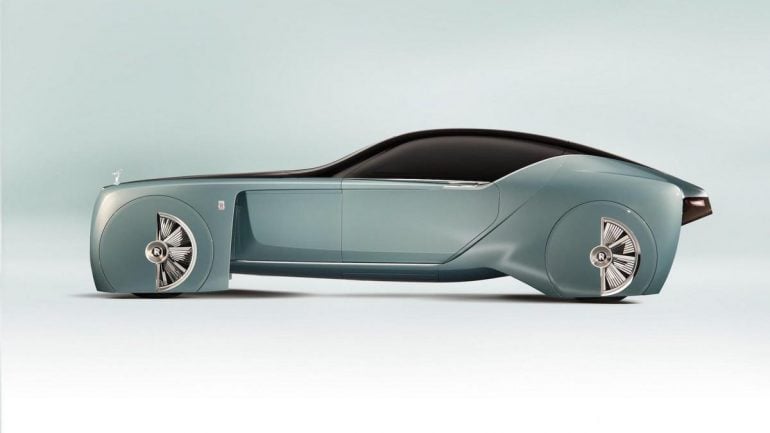 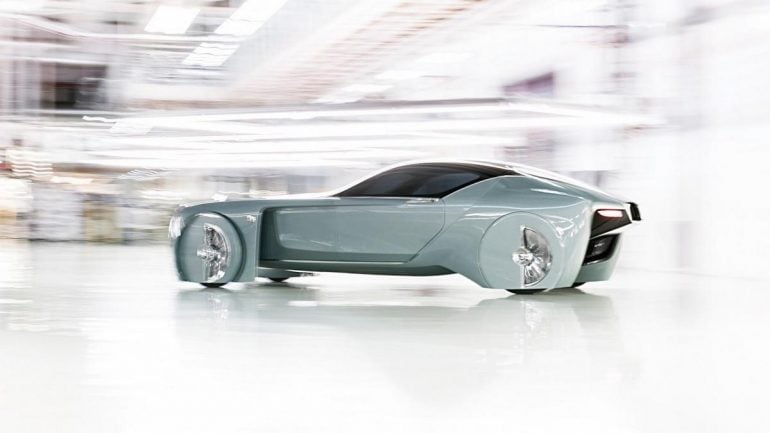 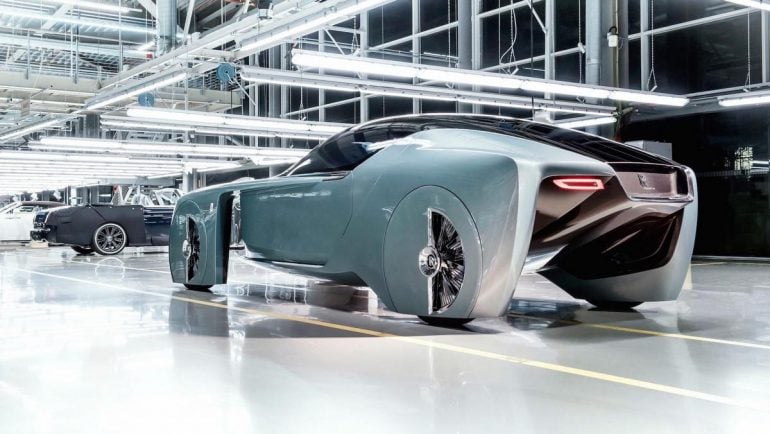 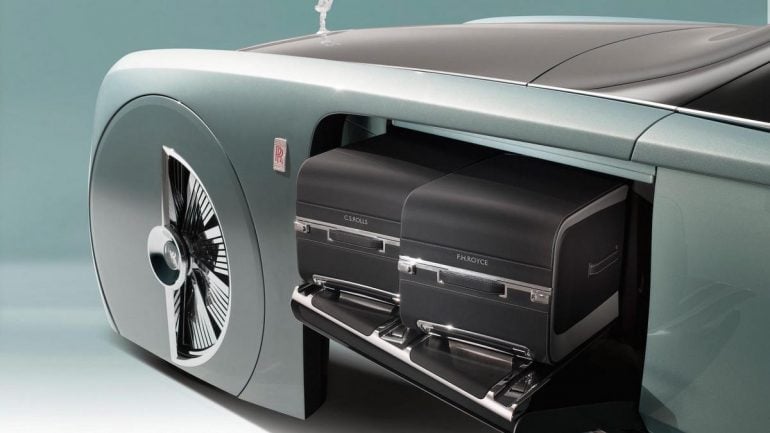 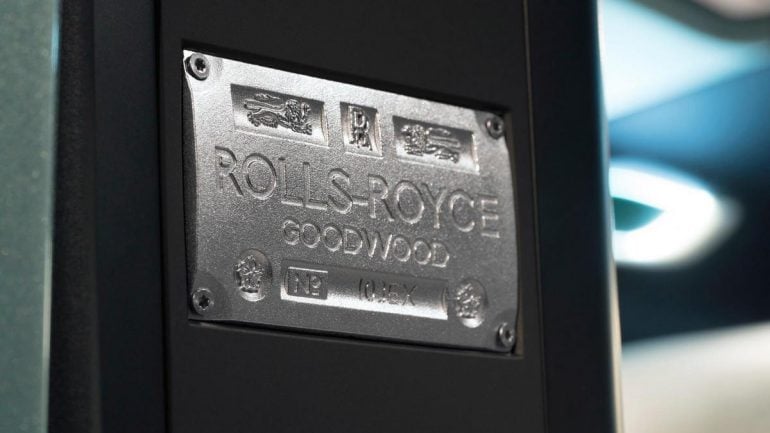 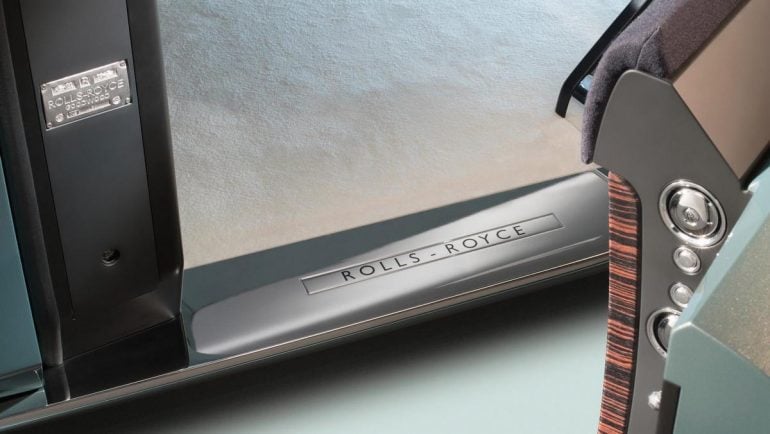 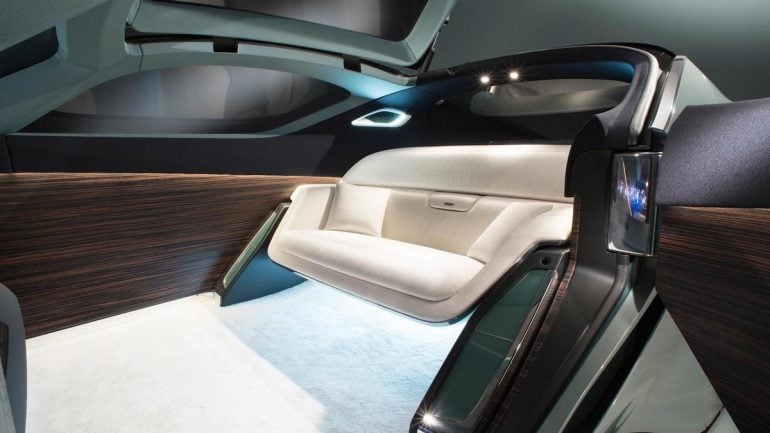 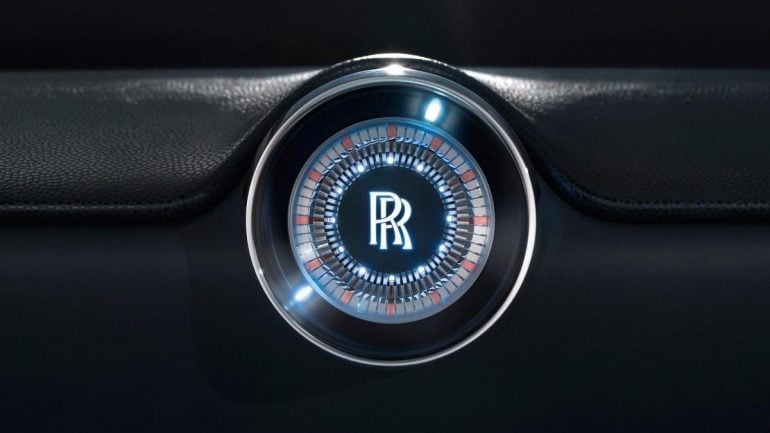 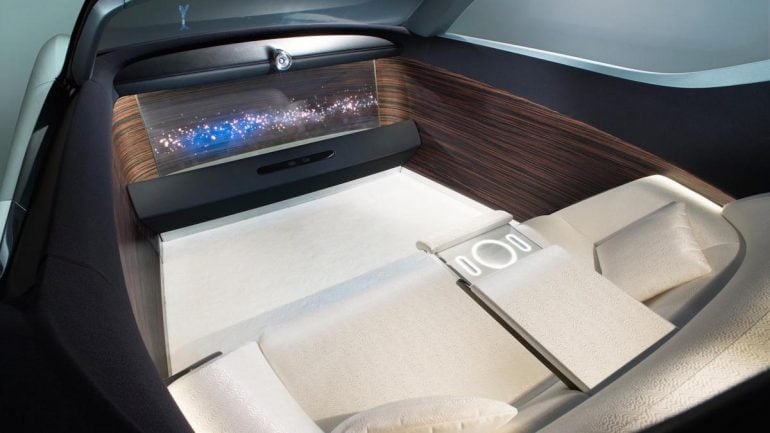 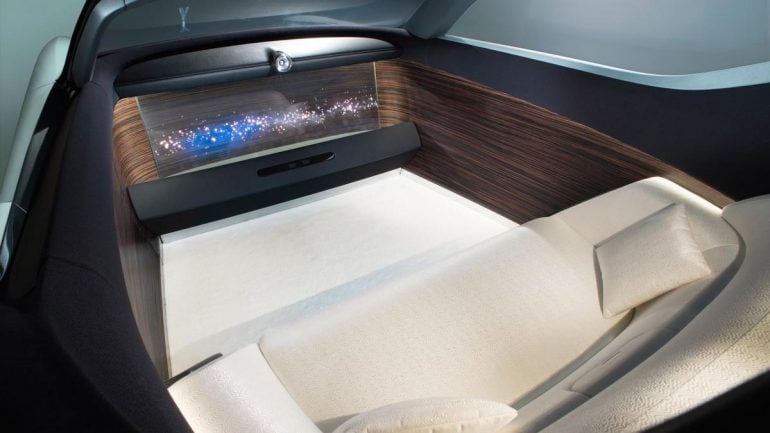 Tags from the story
Justin_Bieber, Rolls-Royce