Dubai has been soaring the heights with its opulent luxury bouts. The king of the Middle East, Dubai is forever coming up with plans to build-on new exciting arenas to attract tourists and at the same time proudly flaunt its abundant wealth. Of late, in one of its similar sprees, the cosmopolitan metropolis getting high on luxury made way for the world’s most expensive patrol car – a Lamborghini Aventador worth $550,000 with special customizations. The high-end luxury vehicle that the Dubai police would now flaunt is capable of 217mph speeds. With 700-hp capacity, the power-packed vehicle is also capable of covering 60mph in merely three seconds! On the contrary, what’s sad about the exciting deal is that the vehicle would not be used to overtake lawbreakers and put them behind bars instead of being dispatched to tourist areas to literally “flaunt” the classiness and up-town-ness of Dubai! The powerful vehicle has been painted in the green ad white palette representing the Dubai police force. 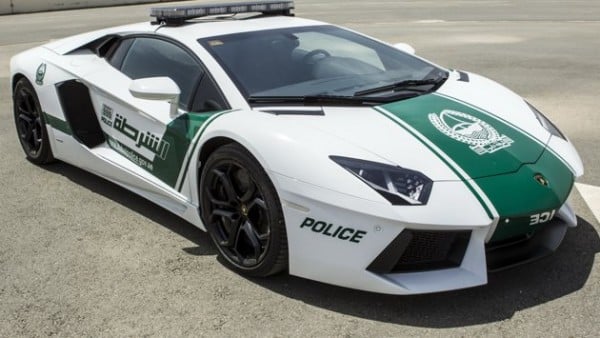 The Lamborghini versions of the Dubai police wheels are known to be the highest grade of vehicular class that the country has added to its assets. Rumor has it that the force is soon to add an American flavor to its wheels instead of the Italian taste that it has recently upgraded to. 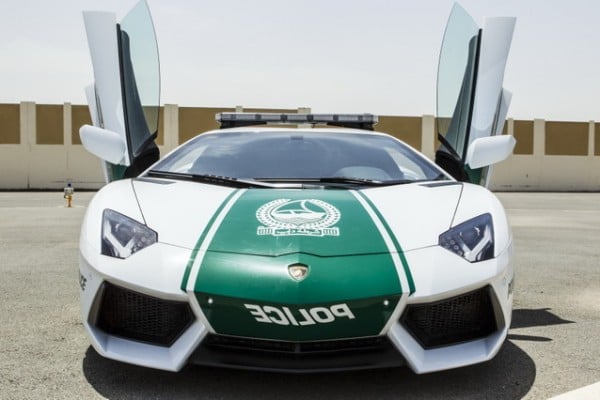 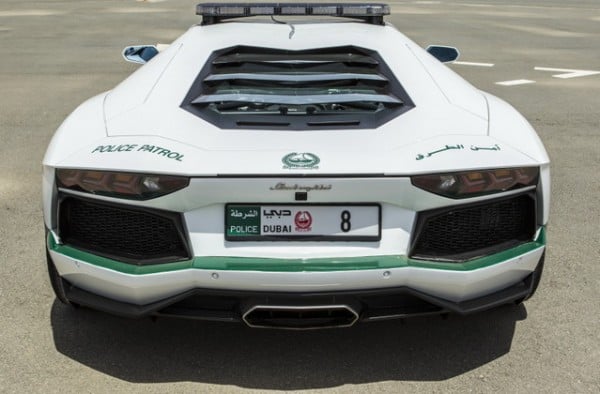 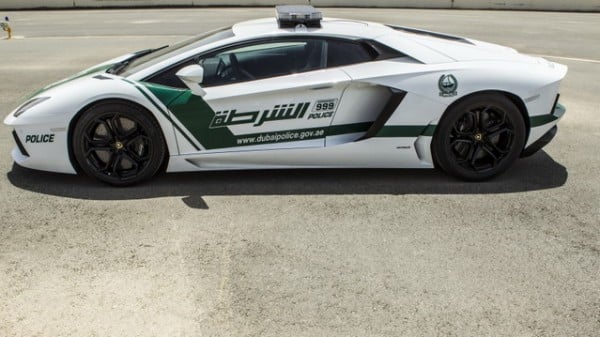