Roofless special edition Italian exotics seem to be the theme for this week. While Pagani introduced the stunning limited-edition Huayra Tricolore as a tribute to Italian Air Force’s acrobatic team, Lamborghini has debuted a one-off track beast created by Lamborghini’s Squadra Corse racing arm. But unlike the Pagani, it doesn’t even have a windshield. Called the Lamborghini SC20, the Italian manufacturer’s latest bespoke creation is road legal as opposed to the mad SCV12 track-only coupe unveiled earlier this year. Commissioned by an unnamed customer, we got the first glimpse of the unique Lamborghini back in October when the Italian marque was testing it at the race track hidden under camouflage. The SC20 gets styling elements from different Lamborghinis we have seen over the years, including the Diablo VT Roadster, Aventador J, Veneno Roadster, and the Huracán GT3 Evo race car. 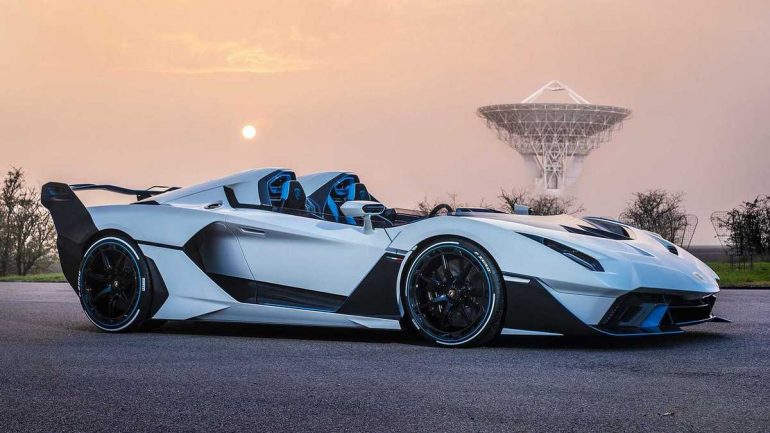 Lamborghini’s Centro Stile design center designed the SC20, and its mystery owner working with the development team through every step of the process. The body wears a white paint job with electric blue accents both on the outside and inside, as specified by the buyer. Prominent design elements on the outside include a giant front splitter, angular side fins, bespoke rear-view mirrors with an aerodynamic design, and a unique wing at three angle settings: low, medium, and high load. Lamborghini says the bodywork has also been hand-polished to maximize its airflow. The interior is wrapped in leather and Alcantara along with featuring plenty of carbon fiber and 3D-printed air vents that Lamborghini’s head of design Mitja Borkert describes as “like something out of Star Wars.” Under the hood is Lamborghini’s familiar 6.5-liter naturally-aspirated V12 that produces 759 horsepower and sends the power to all four wheels via the same single-clutch automated paddle-shift gearbox. Lamborghini chief technical officer Maurizio Reggiani said: “The SC20 is a combination of sophisticated engineering, Italian craftsmanship, sportiness, and advanced design. It is also an example of applying our V12 engine and carbon fibre to a radical open-top vehicle that unmistakably carries the Lamborghini DNA.” There’s no word on how much did the buyer shell out for this one-off Lamborghini. 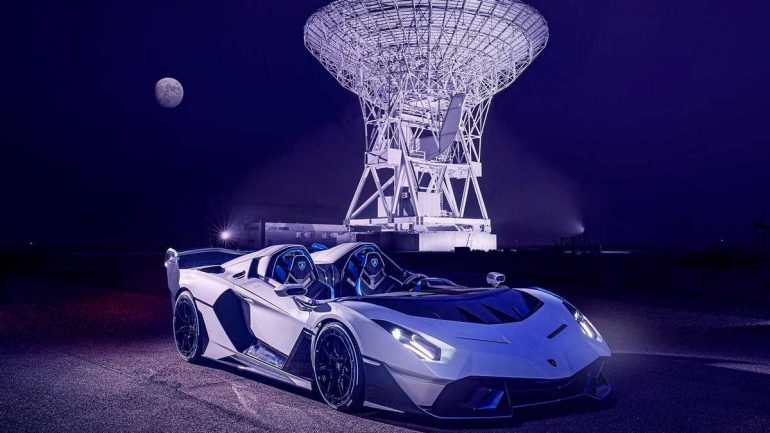 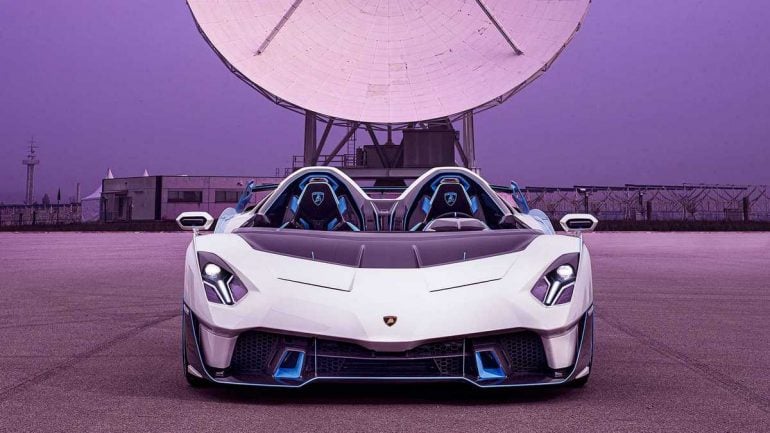 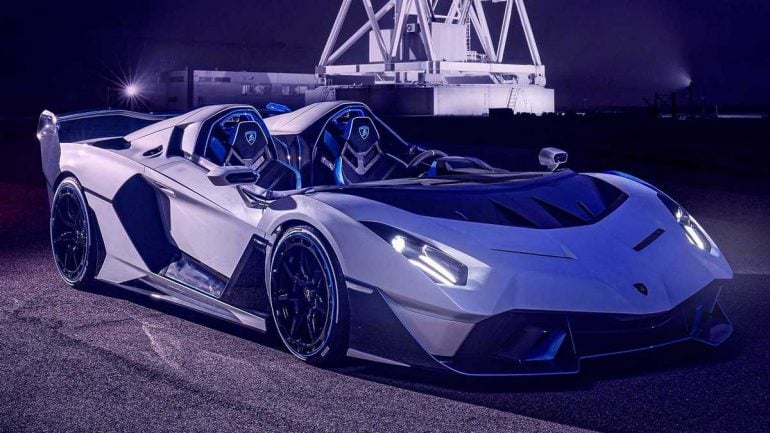 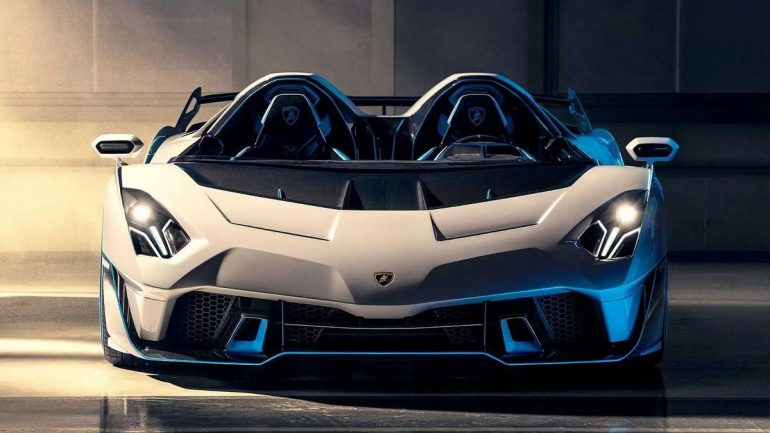 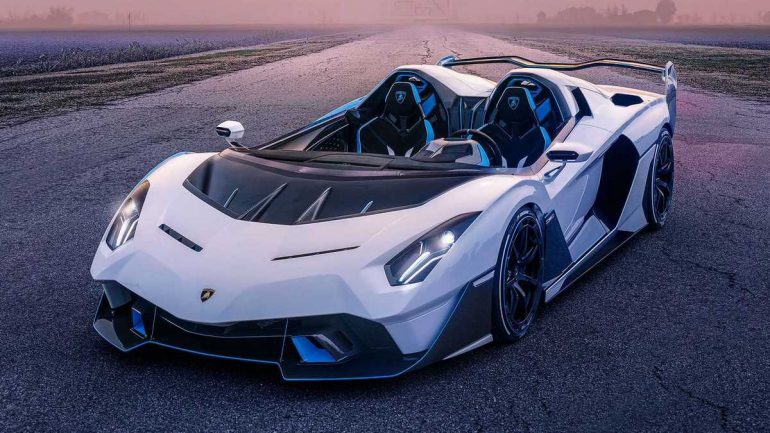 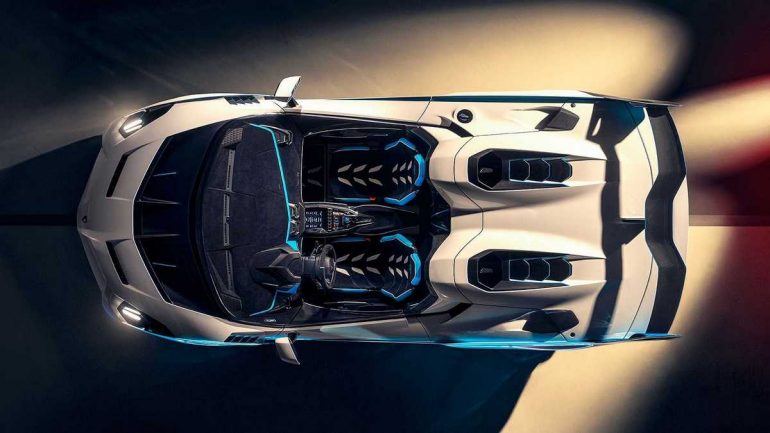 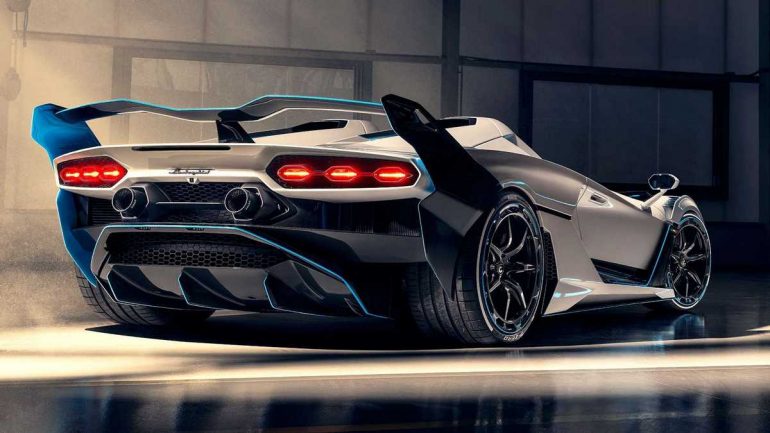 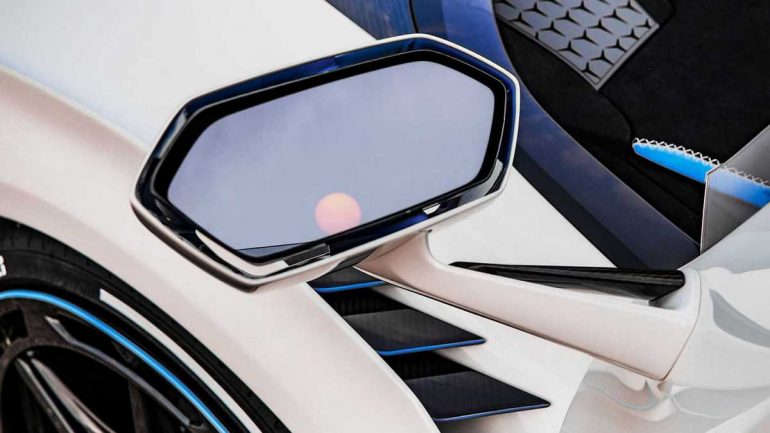 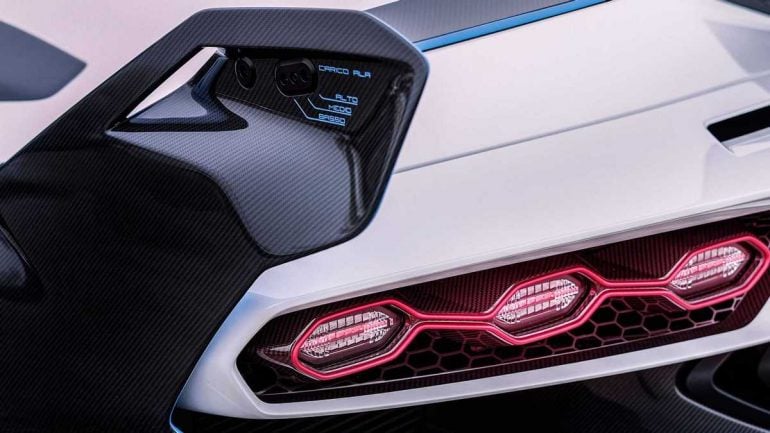 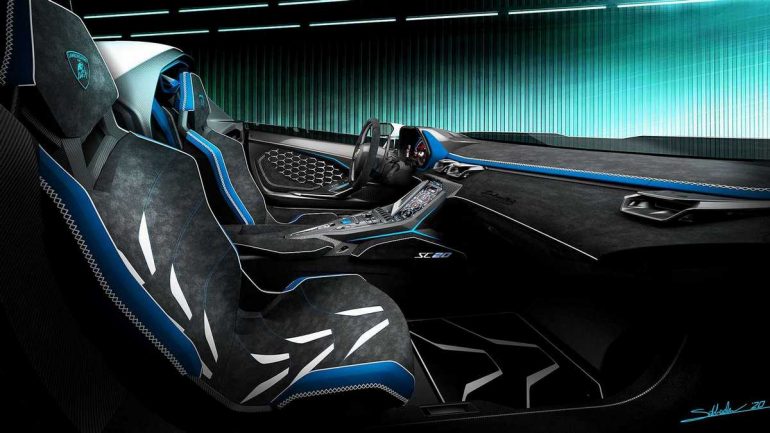 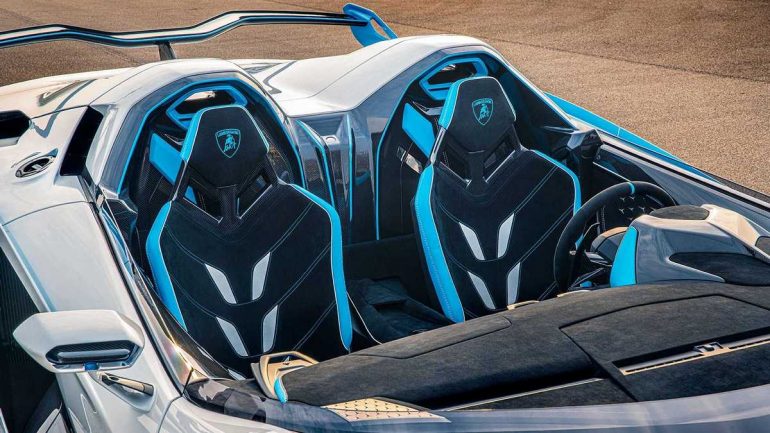 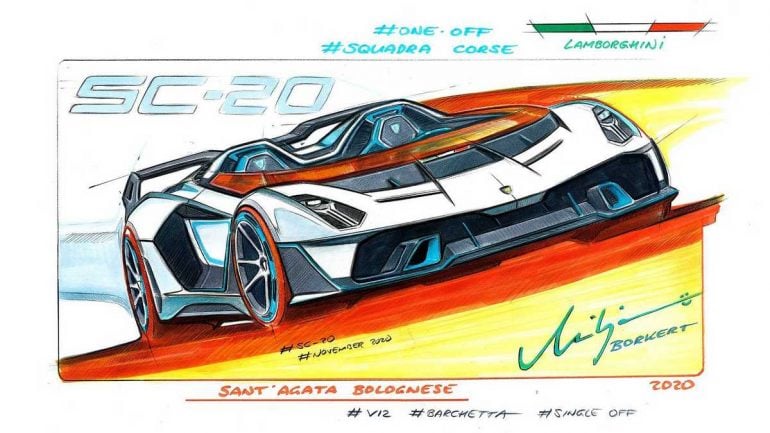