Behold the Lamborghini Sian, the Italian marque’s latest limited-edition hypercar. Revealed in the form of digital renderings ahead of its official debut at the 2019 Frankfurt Motor Show next week, it’s not only Lamborghini’s most powerful street-legal offering but also it’s also the first-ever production electrified model from the Italian brand. Similar to the Veneno and Centenario limited edition models, the new Sian is built off a heavily-modified Aventador. At the heart of the hypercar is the same 6.5-liter V12 naturally aspirated engine that’s used by the SVJ which is accompanied by a 48-volt mild-hybrid system. While the V12 mill churns out 774 hp, which is 15 more than the Aventador SVJ, the mild-hybrid system adds another 34 horsepower to powertrain, taking the total output to 807 hp. According to Lamborghini, the hybrid system’s electric motor is sandwiched between the engine and the transmission and receives power from a supercapacitor. The 48-volt mild hybrid system not only a power boost under hard acceleration but also help return better gas mileage and can power the hypercar on its own at ultra-low speeds. 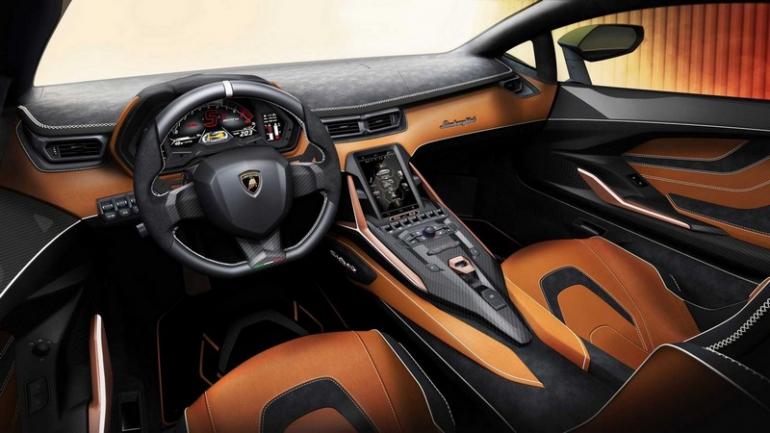 As mentioned before, the new Lamborghini Sian is the most powerful road-going model by the carmaker till date, which means it’s bound to have some of the most eye-popping performance figures. Lamborghini claims the Sian takes only 2.8 seconds to reach 62 mph from a standstill and the top speed is electronically governed at 217 mph. The company also says the Sian can sprint from 44 to 75 mph a full 1.2 seconds quicker than the SVJ, which is truly remarkable. The mild-hybrid system also elements uncomfortable jerking movements caused by the SVJ’s violent gear changes through the single-clutch transmission. 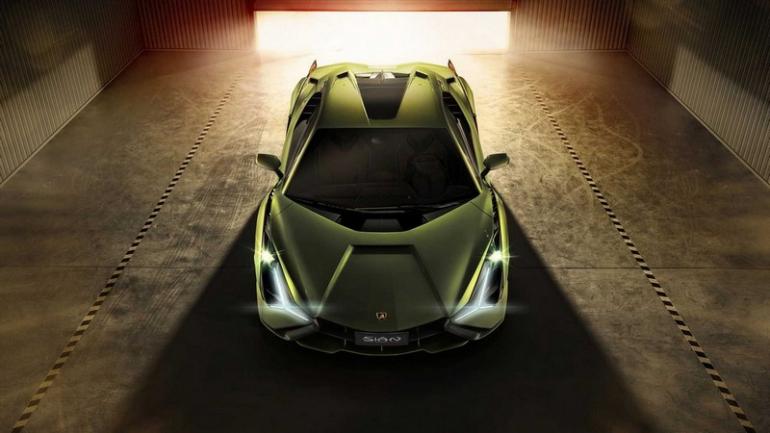 In terms of aesthetics, the silhouette of the Sian looks similar to that of the Aventador, but much of the eternal design features are unique to it. It shares a lot of radical design features seen on the incredible the Terzo Millennio concept we saw a few years back, which includes the dramatic headlight design and the nose. The sharp, jagged-lines continue on the profile as well as the rear of the hypercar, which is dominated by the six hexagonal LED taillights and the massive diffuser with the exhaust tips integrated into it. “The fastest Lamborghini must be a visual and symphonic feast, as remarkable to those who see it pass by as those privileged to drive it,” said Mitja Borkert, Head of Design at Lamborghini. “It takes inspiration from the Countach, but the Sian is a futuristic icon, not retrospective.” Lamborghini will build only 63 examples of the Sian with a starting price of $3.6 million; however, all the 63 units have already been sold. 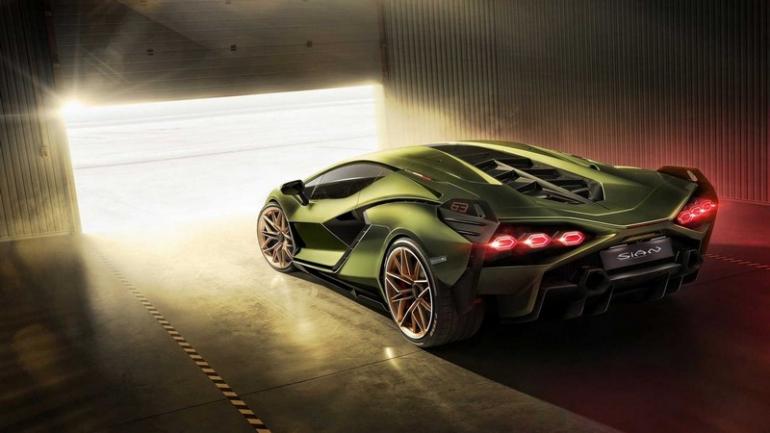 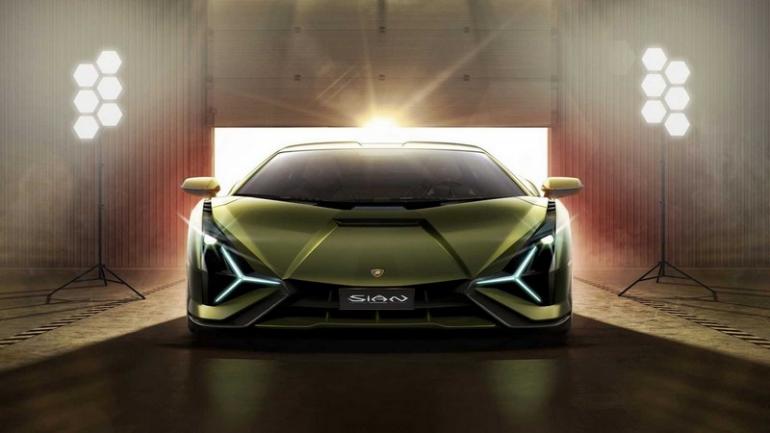 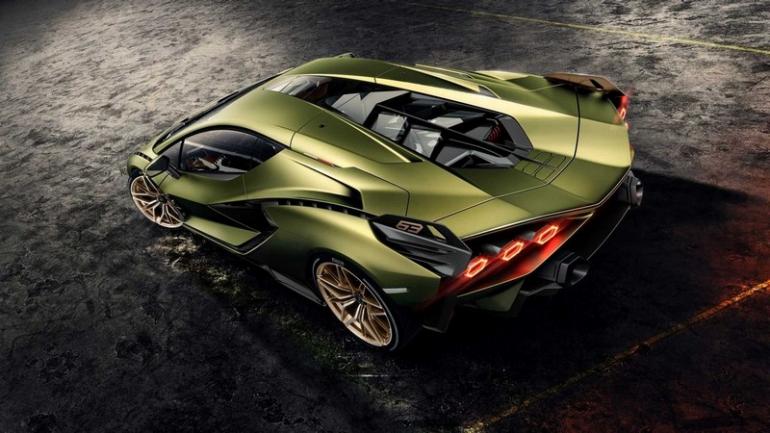