The Lamborghini Urus has always been a supercar in the clothes of an SUV. Powered by a burly 4.0-liter V8 twin-turbo engine that churns out 650hp and 627 lb-ft of peak torque, the SUV by the Italian manufacturer is capable of hitting a top speed of 190mph. But it turns out, the Urus doesn’t quite need a properly laid out stretch of tarmac and perfect conditions to reach its top speed. The Italian super SUV managed to clock a speed of 185mph on ice, setting a new world record. Automobili Lamborghini took part for the first time in the Days of Speed on the ice of Lake Baikal in Russia. At the event, a Lamborghini Urus piloted by the 18-time Days of Speed Russian record-holder Andrey Leontyev smashed the pervious world record by a margin of 11mph which was set by the Jeep Grand Cherokee Trackhawk in 2019. 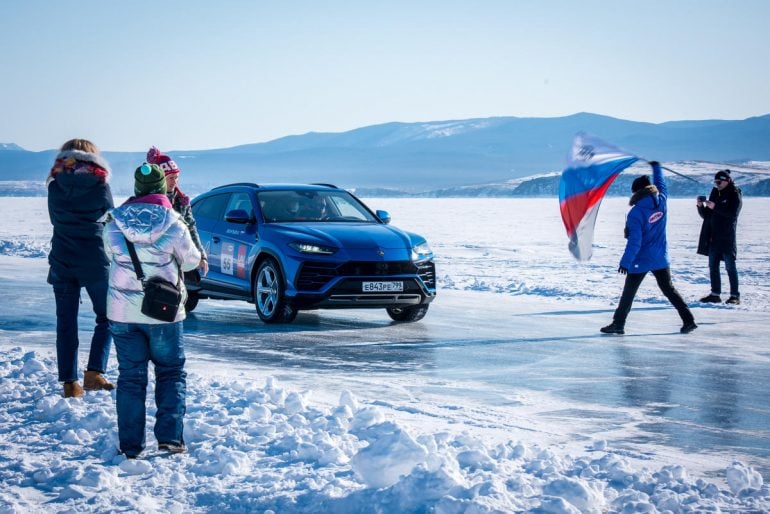 What’s more impressive is the fact that the Urus was actually even faster during practice runs. It managed to hit a top speed of 187.8 mph on one of the practice runs, which is very close to the claimed top speed of the SUV. In addition to that, the Urus set a second record by clocking an average speed of 70.8 mph over one kilometer (0.62 miles) from a standing start. The Urus managed to set the records despite the significant warming of the ice on the world’s deepest lake. The FIA and the RAF (Russian Automobile Federation) supervised the claimed record-breaking run and the official data will be released in April. “Lamborghini always sets ambitious and bold goals, reinforcing the unparalelled performance benchmarks we set for our products and endorsing the innate innovation and technical prowess of our super sports cars. This extreme challenge has once again proven that the Urus Super SUV delivers the inherent performance expected of a Lamborghini in terms of acceleration and top speed as well as handling, to unlock any road: be it a highway, off-road route or even ice. We are excited to see the Urus’ official results published,” commented Konstantin Sychev, Head of Lamborghini Eastern Europe and CIS. 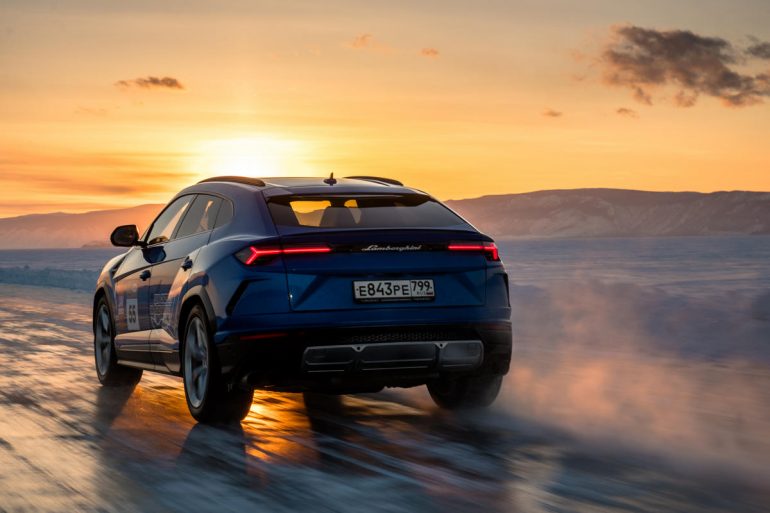 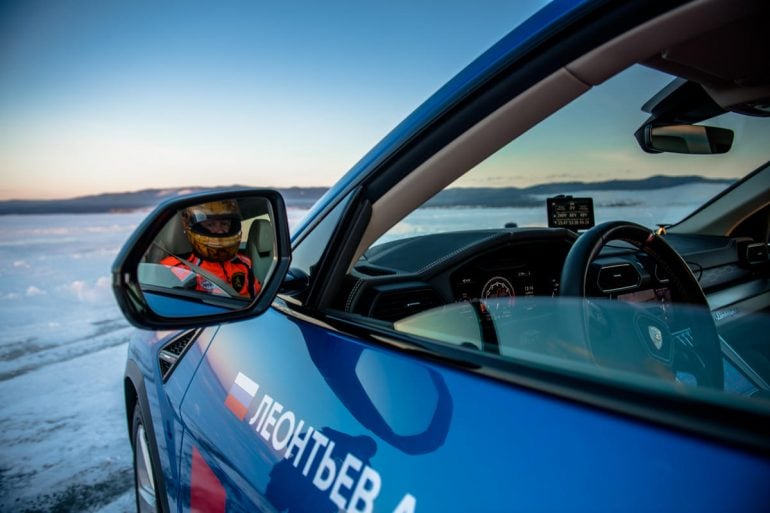 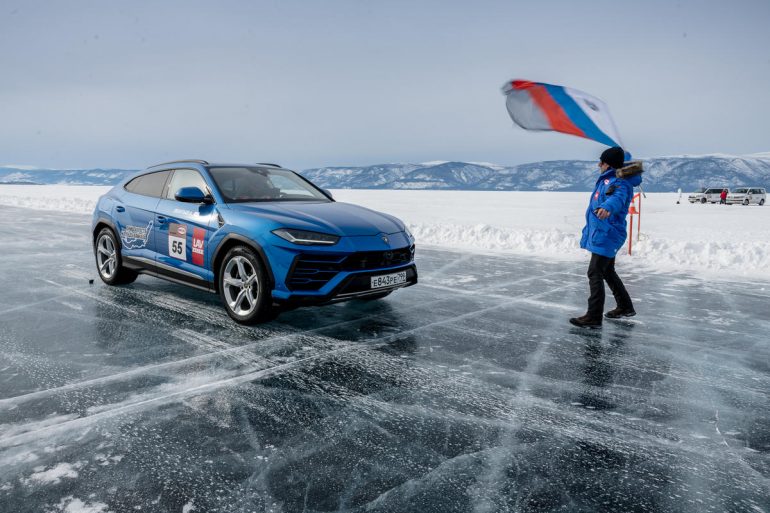 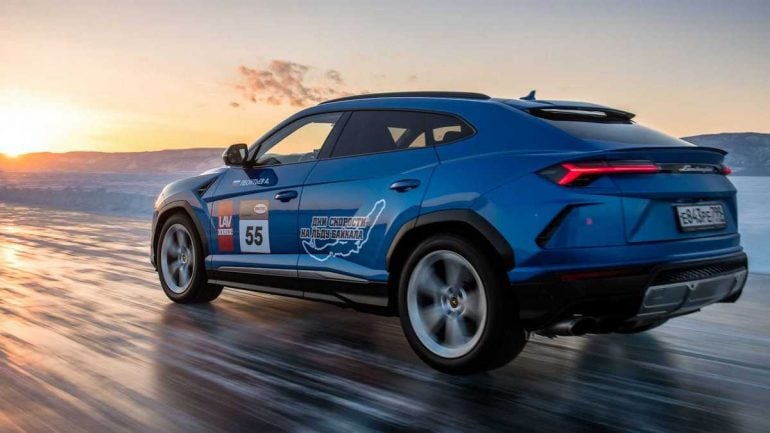 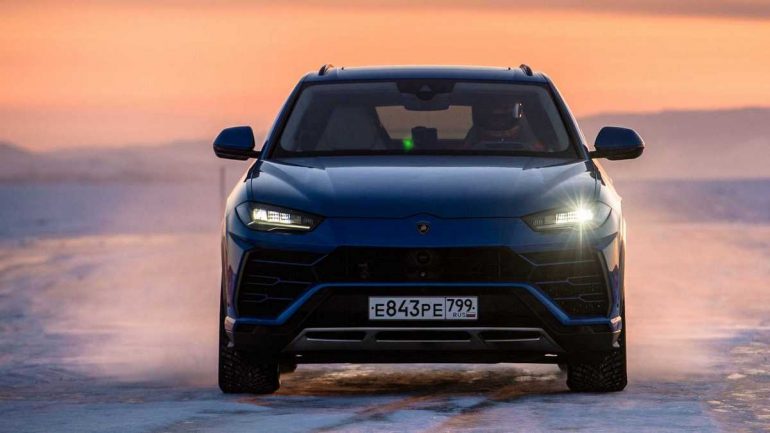