Ferrari has finally announced the pricing of the 2023 Purosangue in the UK and it’s very close to what he had initially predicted when it was launched back in September. The iconic Italian manufacturer’s first-ever SUV will go on sale in the UK market at a starting price of approximately £313,000 (about $370,000), according to Autocar. While Ferrari strongly insists that the Purosangue is not an SUV or a Crossover but a “modern GT”, its proportions and tall stance tell a different story. Despite the argument, about if the Purosangue is an SUV or not, it’s the first production Ferrari model in history to feature four doors and four full-sized seats. The Purosangue marks a new era for Ferrari which has been traditionally known for its uncompromising supercars and GTs. 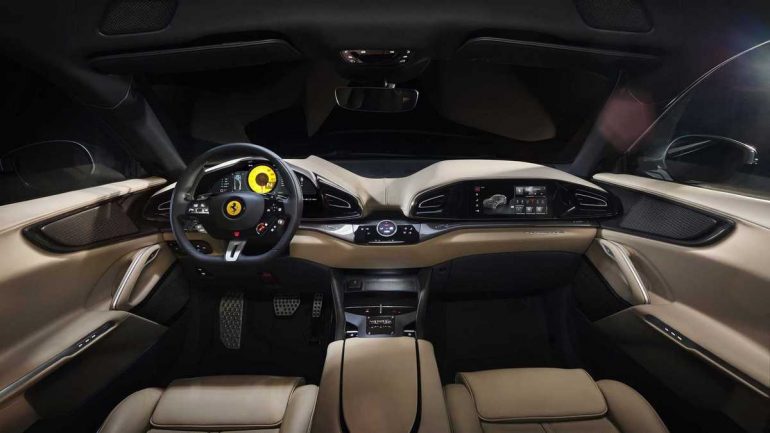 The Purosangue will lock horns with the likes of the Lamborghini Urus and the Aston Martin DBX; however, it is significantly more expensive than both of them. For comparison, the Lamborghini Urus starts at just £177,418 (about $215,000) in the UK, while Aston Martin’s sporty SUV has an even lower starting price at around £160,000 (around $194,000). For that extra money, what you get in addition to the esteemed Ferrari badge is a stunning 6.5-liter V12 that is capable of producing 715 horsepower. Ferrari claims that the Purosangue can accelerate from 0 to 62mph in just 3.3 seconds and hit a top speed of 193mph. The Urus, on the other hand, is powered by a V8 that pumps out 657hp. The US pricing for the Purosangue has not been revealed as of yet and it might differ from the UK pricing, which translates to $370,000. It will be interesting to see if Ferrari manages to price the Purosangue below $400,000 in the US. 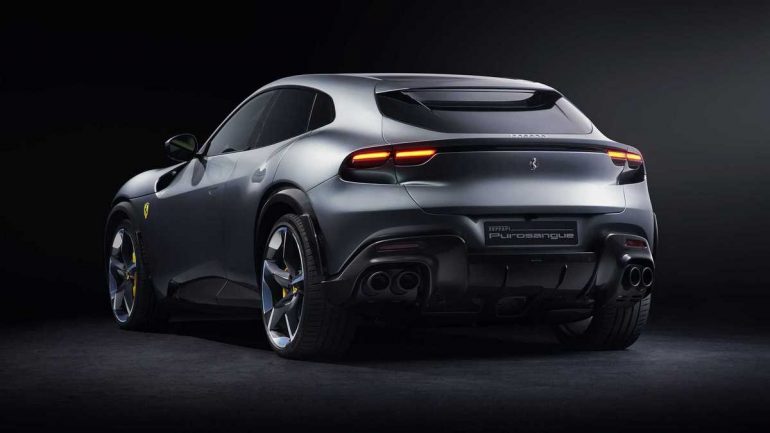