It was a concept that could have changed the way supercars function, but alas, it wasn’t to be. It seems like a bad ending to a nice cartel, but the much-awaited Sesto Elemento concept is now up for grabs for whoever can take on the financial burden to this concept. That’s right. If rumors are to believed, Lamborghini is willing to sell this concept for a whopping $ 2.63 million. For the not in the know, the Sesto Elemento concept was envisioned as a design study, previewing the styling and technology we might expect to see on the next generation of Lamborghini supercars. But shortly after it was unveiled at the Paris Motor Show a few months ago, news emerged that the Italian automaker supposedly could put it into production, however limited.

But now, an exotic car dealership in Germany is listing the car for sale. Although the reported original listing on the mobile.de online marketplace is no longer there to be found, Auto Salon Singen still has it up on its website with an approximately USD 2.63M.
Which brings us to our two most important question. One, does Singen know something we don’t? And two, would we ever see the concept built into reality?
Seems like only time will give us the answers. Till then relish these pictures, courtesy Luxurylaunches.com 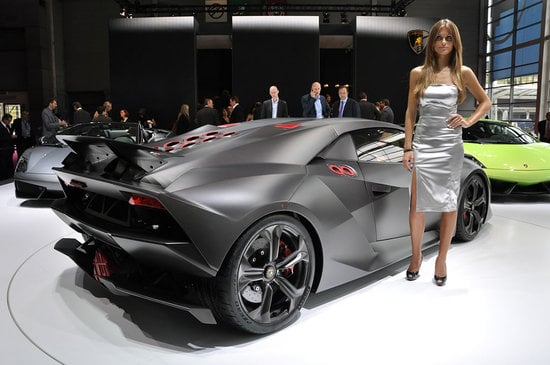 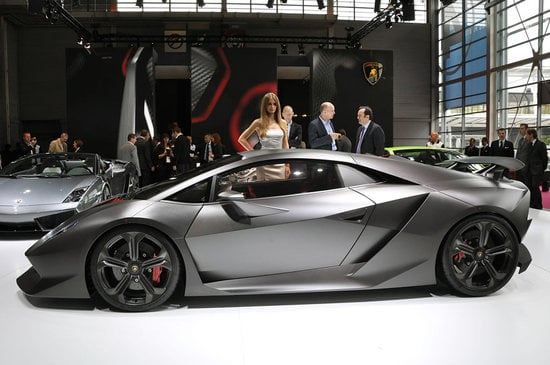 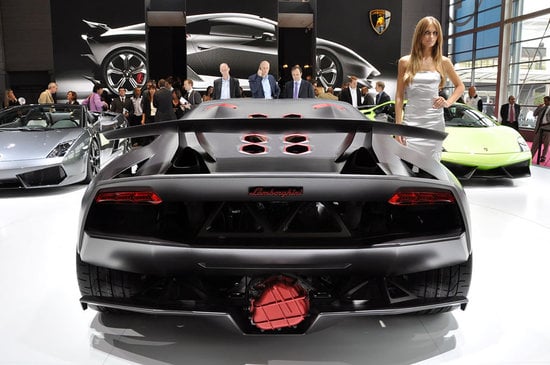 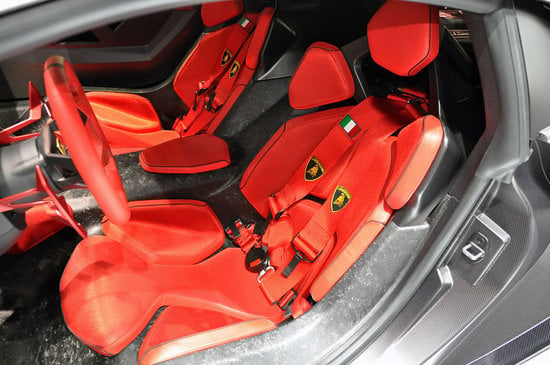 Tags from the story
Lamborghini, Lamborghini-Sesto-Elemento