If you choose to live your life on the wrong side of the law, don’t be foolish enough to capture it on video that can be used as evidence. A learner motorcyclist in Australia learned the lesson the hard way after being handed over fines worth more than A$77,000 (roughly $58,000). The 23-year-old motorcyclist was originally busted by the cops for speeding on September 11 for riding at 162km/h (100mph) in an 80km/h (about 50mph) zone of the Warringah Freeway in North Sydney. According to the police, the learner rider said “he was on his way to a nearby driving school where he was due to take part in a program to assist him in becoming a safer rider”. 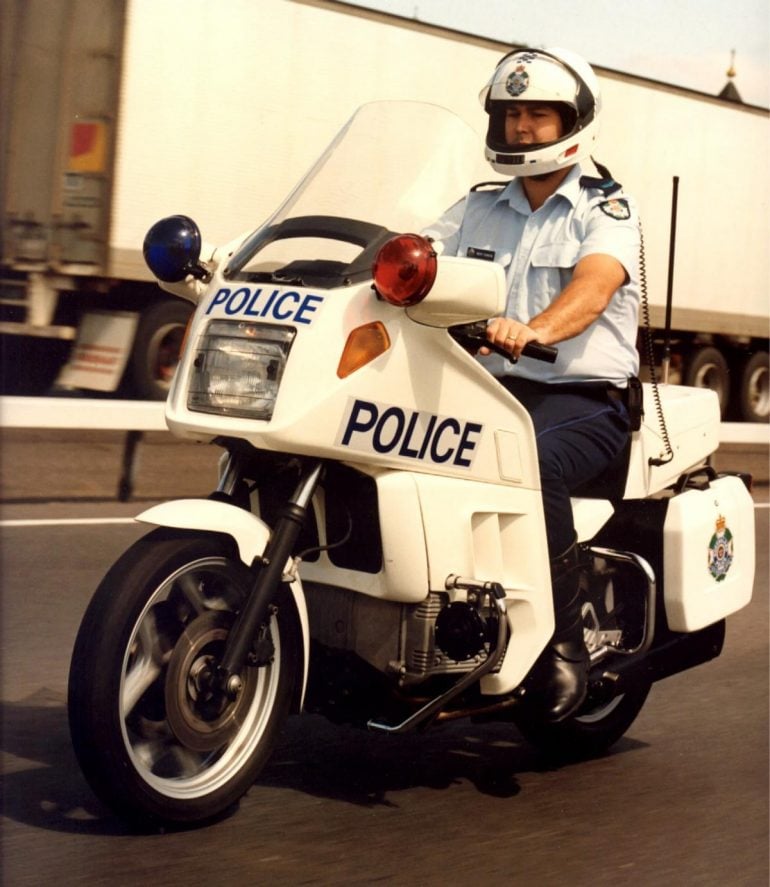 However, the cops confiscated the memory card from the rider’s GoPro-style action camera and discovered many more videos of him breaking the law on his motorcycle. Allegedly, the footage from his memory card showed him regularly riding at speeds above 200km/h (about 125mph). As a result, the police served the man with 41 further charges – including 14 counts of dangerous driving. Each count of dangerous driving attracts a fine of A$2200 (roughly $1650). 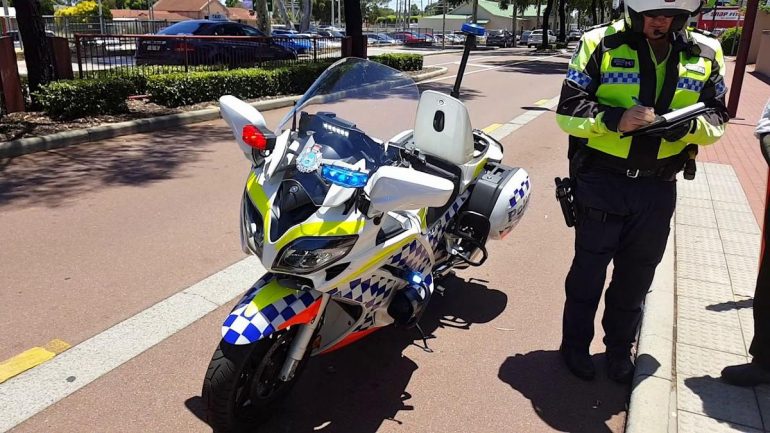 The other charges included 15 counts of driving more than 45km/h (roughly 28mph) over the speed limit and three counts of exceeding the limit by more than 30km/h (about 37mph). In addition to speeding offenses, the motorcyclist was charged with six more traffic offenses and one count of breaching public orders potentially related to Covid-19 restrictions. The final two charges were for offensive behavior. Another motorcyclist was handed over fines worth A$17,000 (approx. $12700) in similar circumstances. The footage from the rider’s action camera also revealed a hydroponic “grow room” with illegal marijuana plants.

Tags from the story
Australia, Bike