Not a lot of people know but the Maybach name is more than a century old. Originally named the Luftfahrzeug-Motorenbau GmbH that dates back to 1909, the company changed its name to Maybach-Motorenbau GmbH in 1912 and built its first production car in 1921. The marque was acquired by Daimler in 1960 and was revived as a standalone brand in the 2000s to make S-Class-based luxury limos to compete with the likes of Rolls-Royce and Bentley. But it was a commercial flop until the creation of the Mercedes-Maybach sub-brand in 2014 that has been a huge success from the German automaker in the last seven years. To celebrate the centenary of the marque’s first mass-produced car, Mercedes-Maybach has introduced a new special edition of the Maybach S-Class called the Edition 100. 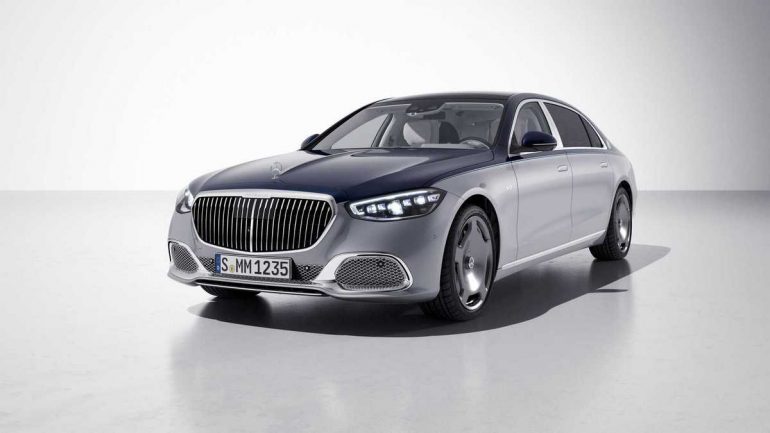 The special edition is based on the Mercedes-Maybach S680’s long-wheelbase version and comes with several bespoke styling cues to make it stand out from the standard model. Each and every example of the special edition is hand-painted in a two-tone Cirrus Silver and Nautical Blue livery, while “Edition 100” emblems can be found on the C-pillars and on the center caps. Additionally, the 20-inch forged monoblock wheels also feature a new dark chrome finish. 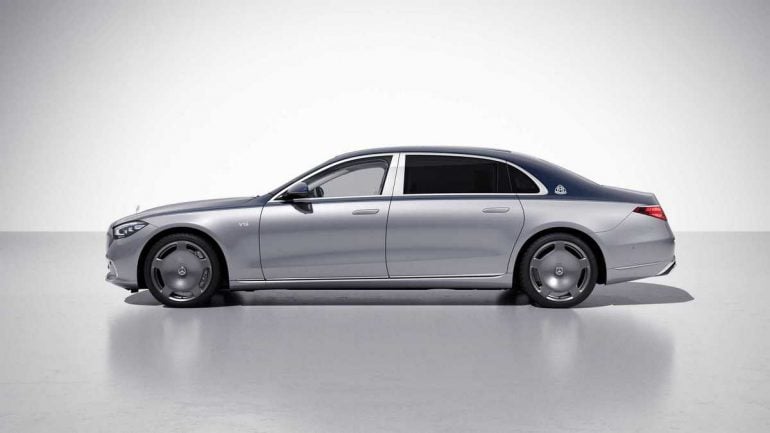 On the inside, the cabin features a unique Crystal White and Silver Grey Pearl scheme with piano black trim and aluminum pinstripe detailing. The “Edition 100” emblems appear on various interior surfaces, including the door sills and the passenger side of the dashboard. Mechanically, the Edition 100 is identical to the standard version which is powered by a hand-built, 6.0-liter twin-turbocharged V12. The engine produces 621 horsepower and a tarmac-ripping 738 pound-feet of torque. The special edition is limited to 100 units worldwide and each example will come with a car cover and a hand-made, leather-upholstered case to store keys or papers. The pricing hasn’t been announced yet, but we expect it to be north of $200,000 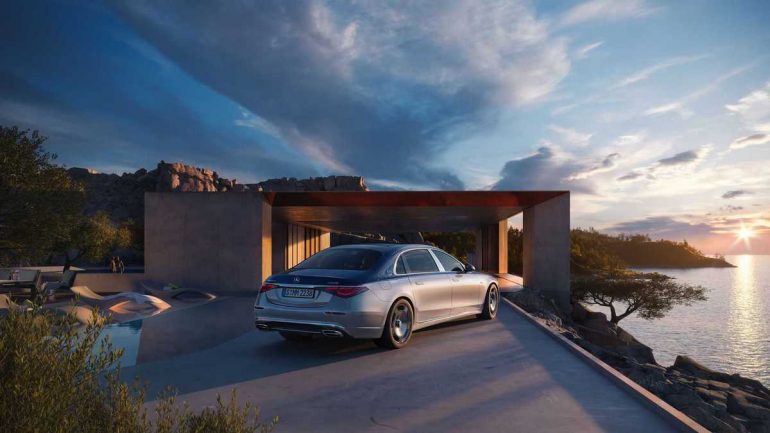 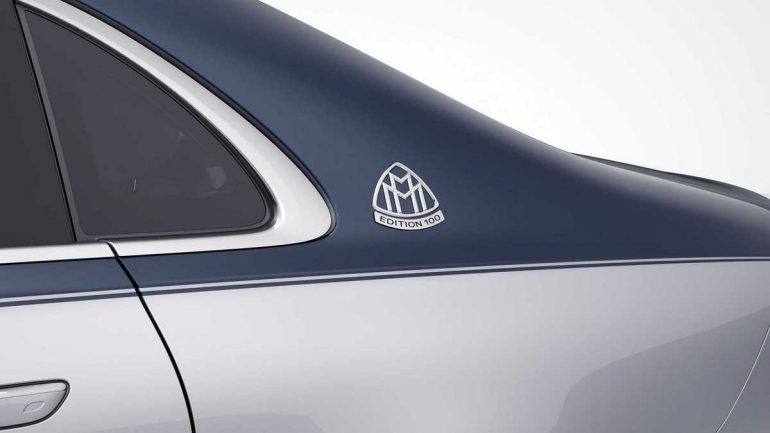 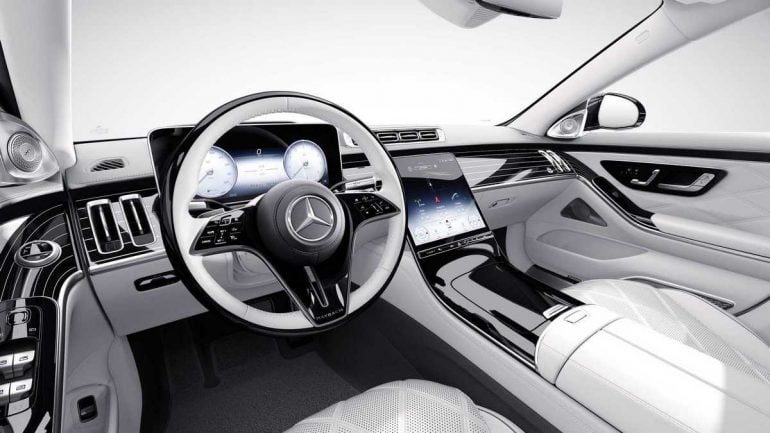 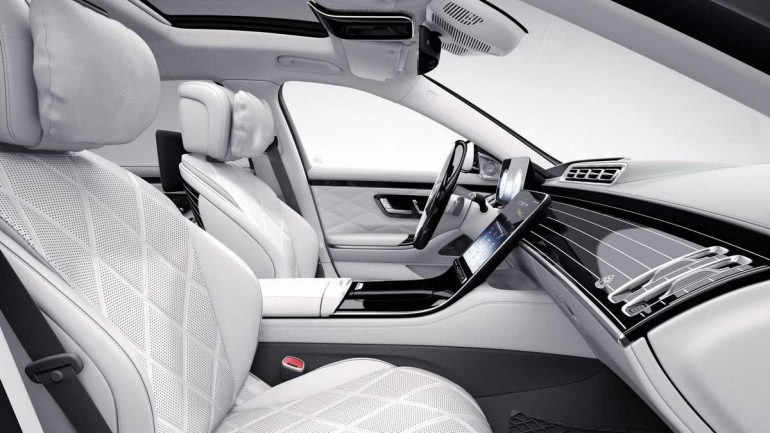 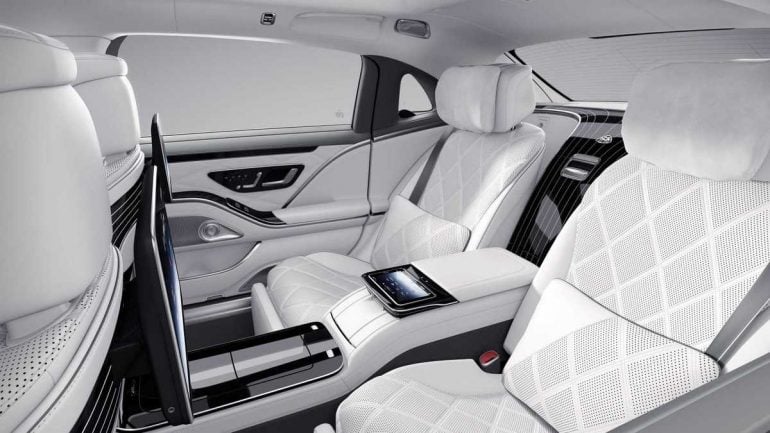 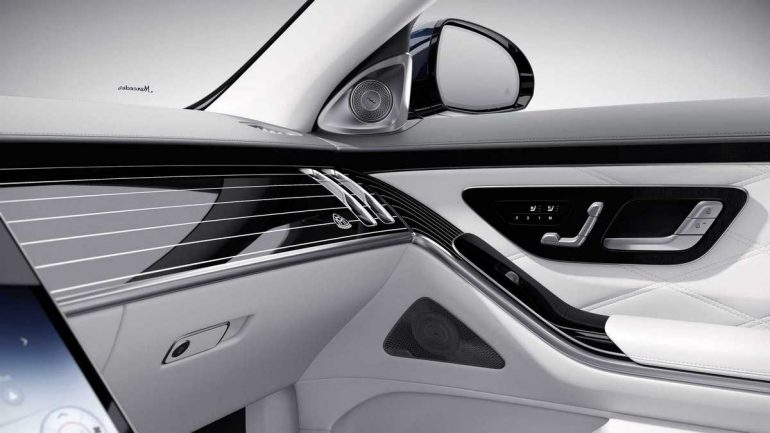 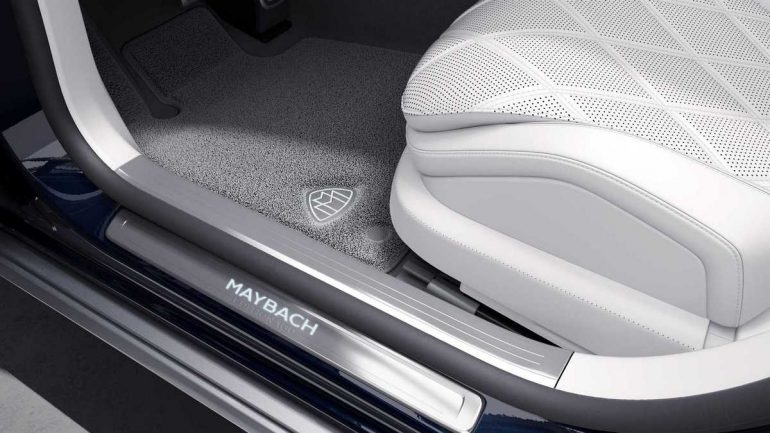