In the 70s, a series of concepts came out of the Mercedes-Benz stable called the C111. Being exclusive, none were actually sold. And after over 35 years, a Texas based GWA tuning has revived them with a dash of modernity, of course. Named as the Ciento Once, the new version comes with a V12 AMG engine similar to the Pagani Zonda, rolling stock similar to the SLS AMG supercar and the brakes from S55 AMG. Thankfully the beautiful car will see the light of day, at least now than never! 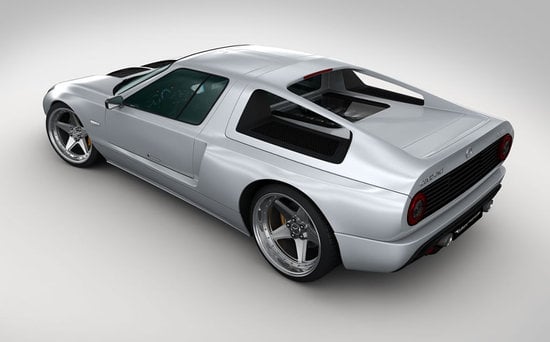 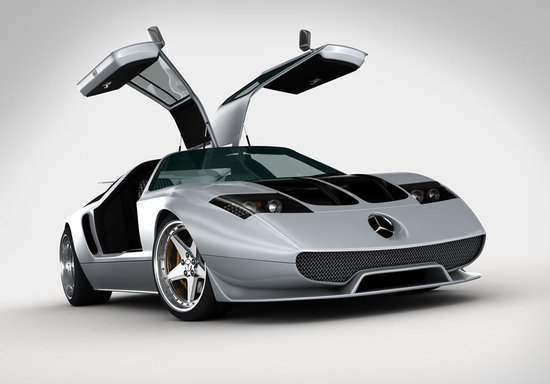 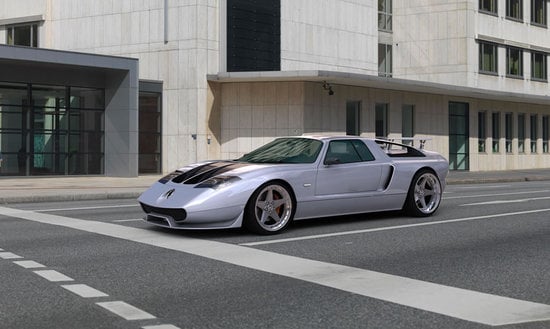 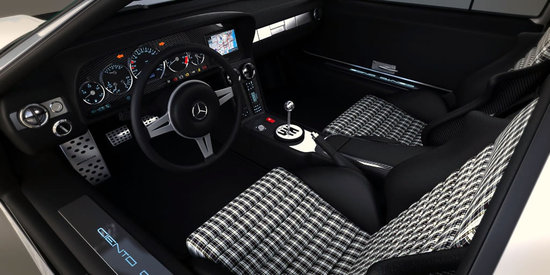