The automobile industry is going through the biggest transformation phase in history, and it is not limited to transitioning towards electric mobility. Tesla is not only credited for fast-tracking the adoption of EVs but also pioneering several other things, as well. One of them is the idea of treating the car as a software platform and adding a subscription model to features that can be enabled via over-the-air updates. Smelling the obvious monetary benefits, the entire automobile industry is beginning to catch up, especially the high-end car manufacturers. Automotive companies like BMW, GM, and Porsche have already jumped on the bandwagon with their own subscription models, and Mercedes-Benz has also decided to join in the party. 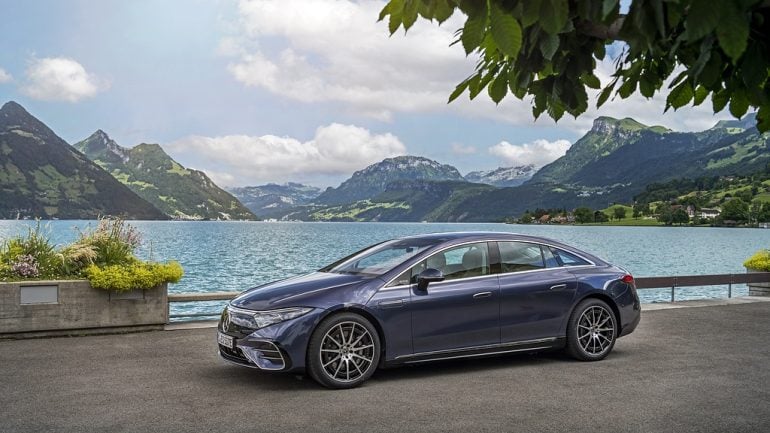 The 2022 Mercedes-Benz EQS has gone on sale in Germany, and the automaker has announced that a series of OTA (over-the-air) updates have been made available for the luxury EV. One such update is the Customization Package that adds several lighting animations along with a “Roaring Pulse” sound experience inside the cabin. Another feature bundled with the optional package includes various games, such as Tetris, Sudoku, Shuffle Puck, and Pairs. It doesn’t sound that bad till you’re told that the German automaker is asking for a subscription fee of €89 (about $105) per year for this seemingly useless package. Although, Mercedes says the first 12 months will be free for the customers. Nevertheless, charging a subscription fee for such features for a car that has a starting price upwards of $125,000 is simply ridiculous.


That’s not all. Last month, few reports emerged on the internet that suggested that Mercedes is charging a fee of €489 ($ 580) to unlock the 10-degree rear-wheel steering post-purchase as an upgrade over the regular 4.5-degree setup. 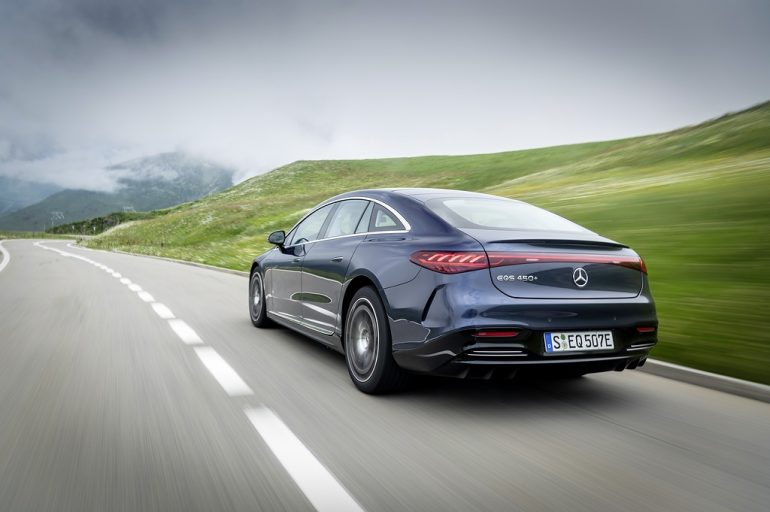 It’s preposterous to charge a fee to unlock a feature that’s already built into the car. Last year, BMW came under severe criticism when it announced a similar subscription model for several hardware features, including the likes of active cruise control with stop and go functionality, a high beam assistant, and access to the BMW IconicSounds Sport. Despite all the backlash, the trend of adding a subscription model for over-the-air software updates will continue to grow with more automakers ready to join in. It adds a constant stream of revenue and could prove to be very profitable for the brands.

[Thanks for the tip, Jeff]