Mercedes-Benz has confirmed that its highly touted Maybach SUV is going to arrive this autumn and it will be the brand’s largest and most luxurious series production car ever made. While the internet is littered with spy shots and digital renderings of the upcoming uber-luxurious SUV, Mercedes has started trickling out information on the unique features that will make the high-riding Maybach truly grand. Mercedes has confirmed that the Maybach GLS will be one of the best selling cars on sale thanks to the custom scents being developed exclusively for it, claiming that the SUV will appeal to “all the senses.” While you might say that Mercedes already makes custom scents for its high-end cars. However, the German automaker in its latest press release has explained that its engineers working on the scents promise an aroma unlike any other. “The white osmanthus blossom, floral and light, is rounded off by a gentle leather note and spicy tea. This elegant blend is on a bed of natural greenery,” the release reads. 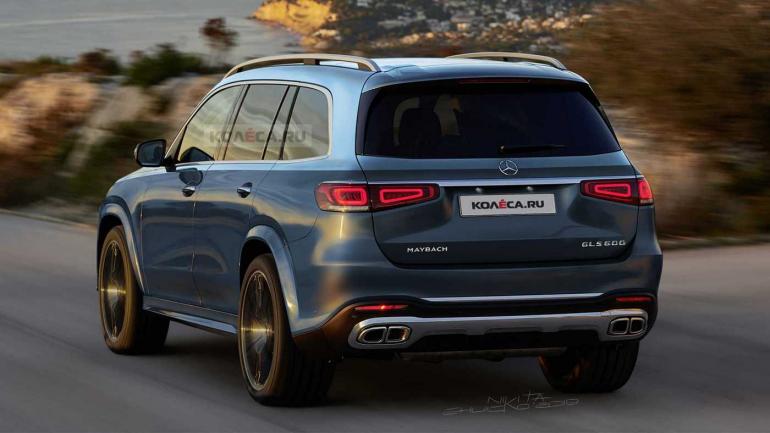 The spy shots of the Maybach SUV that managed to capture the luxury SUV concealed under heavy camouflage suggest that it will look similar to the standard Mercedes-Benz GLS on the outside except for some special touches. The uber-luxury SUV is expected to get bigger wheels, special two-tone paint schemes, different grille design and Maybach badges around the bodywork. The interior, however, could be drastically different, featuring two-row seating with individual aircraft-like seats at the rear that offer an unprecedented level of leg-room and reclining angles. Mercedes will pack the Maybach SUV will all its top-shelf features and use the best materials possible for the interior. The Mercedes-Maybach GLS will be built at the brand’s manufacturing facility in Alabama and is expected to carry a starting price of $200,000, which will make it the most expensive new car to be manufactured in the US.