Ergonomic and versatile are two words that have come to be associated with the Mini. Now add the feather of “adventure” to Mini’s cap too! Why you say? Mini now brings on offer the perfect road trip-ing solutions for wealthy wanderers. Now, if only they brought it on sale too. Their exciting and enticing new camping range is merely to tease and tempt as Mini has no plans of sending any of the said merchandise into production. Nevertheless, here’s to being tempted: 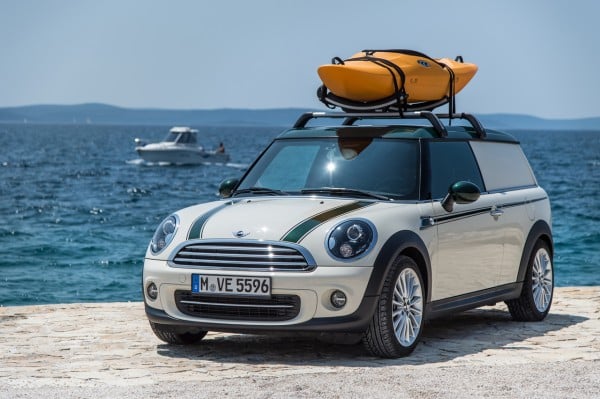 If the delivery- van features of the nimble little hauler that is the Clubvan didn’t suffice, a new accessory is now ready to accompany it and take its roughing-it-on-the-road features up a notch. Except, who really needs to rough it out when they have a camper with a wide enough berth for a timely snooze and a kitchenette equipped with a propane stove and chest fridge. And if the sights and sounds aren’t enough, there is a television to entertain too as well as an auxiliary heater, the ideal cold beater. A particular highlight is the Clubvan Camper’s roof that opens to a rendezvous with the stars. With all this and a hand-held shower, the Clubvan Camper is inarguably the world’s smallest luxury camper. 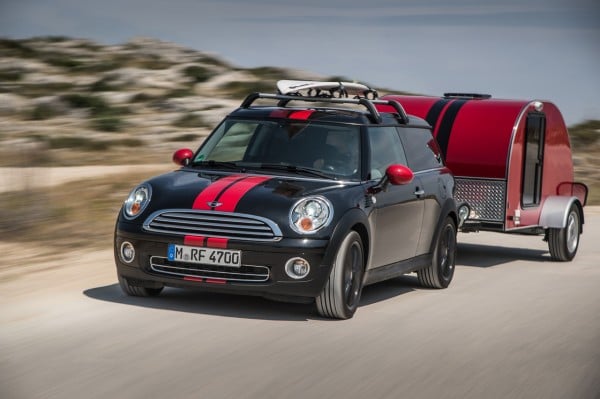 Named after Mini’s historic factory in England, now known as Plant Oxford, the Cowley is an intriguingly shaped caravan, fit for two and uses a solar panel to charge its onboard battery, which, in turn, powers the equipment. The tear-shaped towable comes equipped with a twin-burner gas stove and a water tank complete with a pump and sink facility as well as a television and fridge. The sumptuously trimmed vehicle is only 12 centimeters wider than a Mini Clubman, including exterior mirrors. It weighs just under 300 kg, making it a convenience and delight alike for caravanners worldwide. 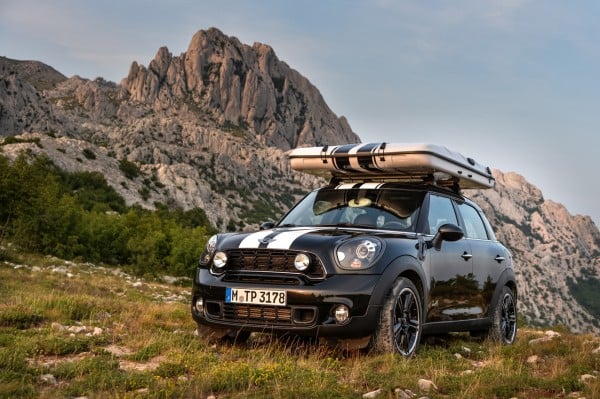 The Mini Countryman ALL4 Camp –

When you strap an ALL4 Camp atop a Countryman, the result is nothing short of an engineering feat. This camper is a specialized tent that unfolds upwards to create a mobile living space. The marriage of the two marvels brings forth the advantage of a second-story, safari-style accommodation that offers the perfect hideaway, be it a country road or a nook of a highway. What’s best is that one can revel in its luxury devoid of a Countryman, too, as the ALL4 Camp can be lodged on to a veritable list of options from the Mini family, which makes it a true travel genius.

These Mini wander- wonders now only lead us to wonder- tease much?