Common automotive belief associates fast cars and motorcycles with gas power. The Mission RS proves otherwise. Crowned the fastest electric motorcycle on the face of this speed-loving planet, the Mission RS is unlike any electric motorcycle we’ve had the privilege to see, ride or hear of before. This one requires no gas power and uses its energy-efficient insides to pump adrenaline through you. With zero emissions and inexpensive maintenance, this motorcycle was developed by San Francisco-based Mission Motors. Sporting a 160 horsepower (120 kW) electric motor that produces 133 pound-feet of torque, the Mission RS is built on the prototype Mission R, known to have left its competitors in the dust at the TTXGP race at Laguna Seca. 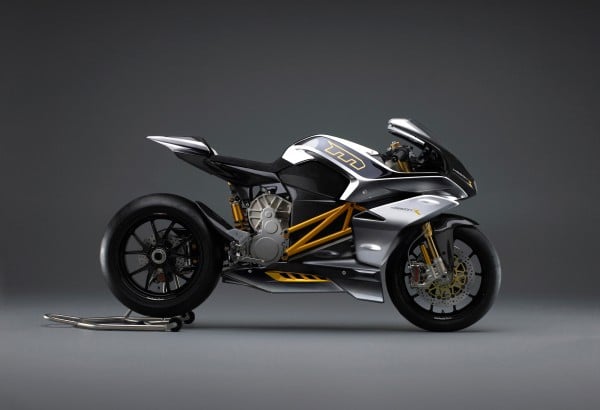 Using a 17 kWh li-ion cell capable of recharging in just two hours, this superbike zips ahead at a whopping 150mph and touches the 60mph benchmark in below 3 seconds! The bike is scheduled to hit showrooms soon and has an eye-popping price tag of $60,000. While the Mission RS might seem expensive to the untrained eye, it does work out as an inexpensive way to race ahead in the long run. 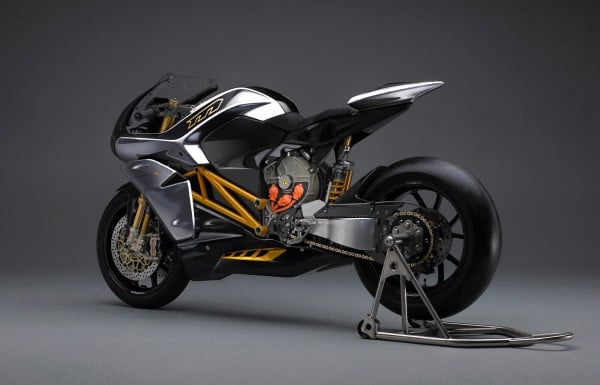 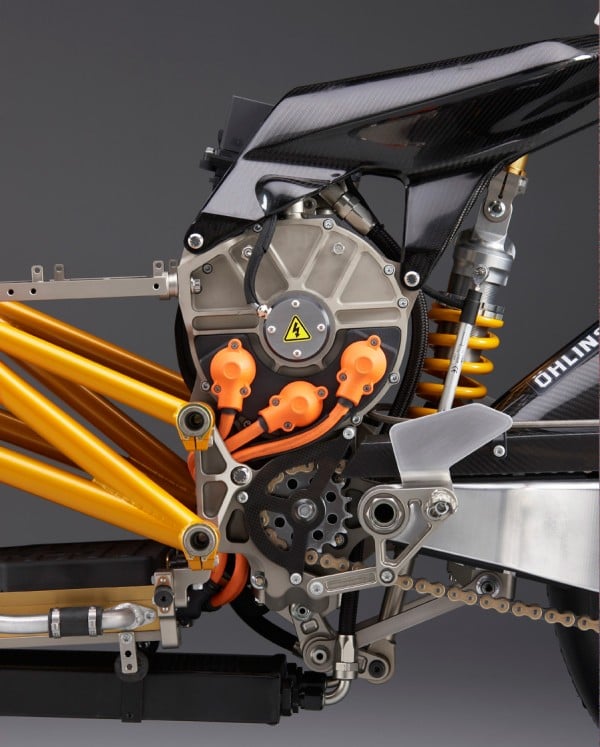 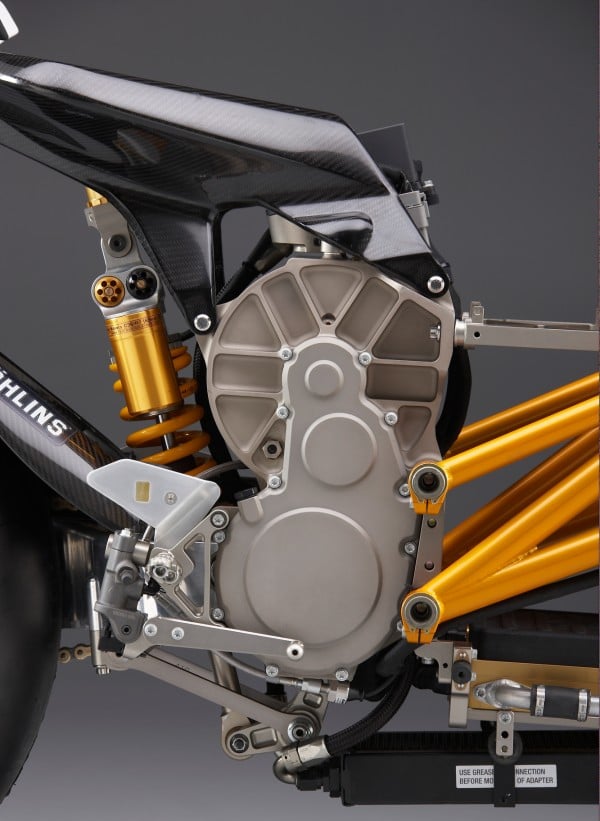 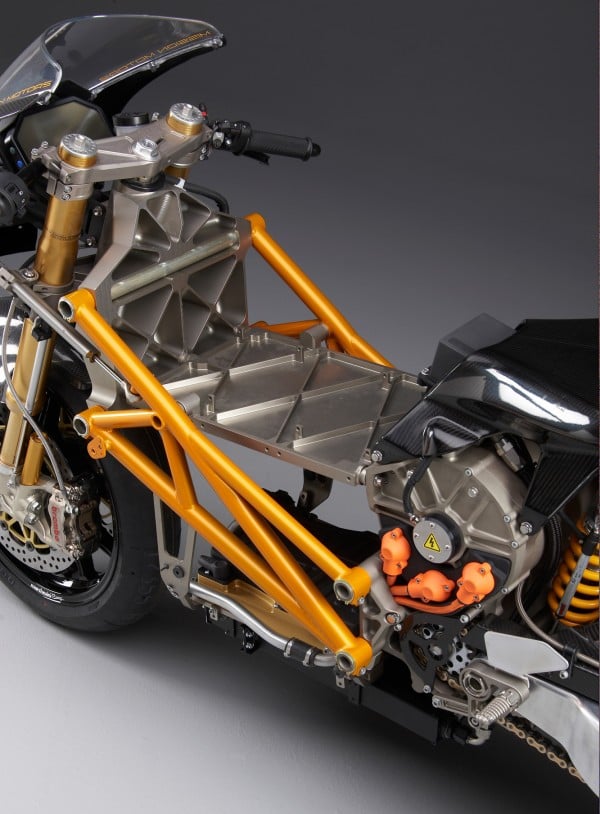 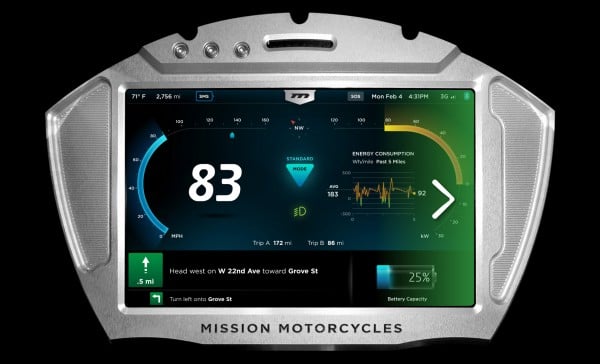 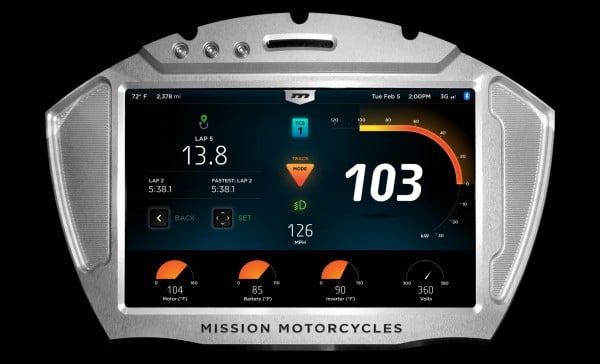 Tags from the story
Electric-Bike, Worlds-Fastest