Not many people will remember a concept electric car named ‘Quant e-Sportlimousine’ that was showcased at last year’s Geneva Motor Show. A good reason for it might be that it was just another good-looking prototype that was never in the news after the Geneva Motor Show ended. Well, the Liechtenstein-based company behind the Quant e-Sportlimousine is back at this year’s Geneva Motor Show with yet another concept electric car. Building upon the innovation of Quant E, nanoFlowcell AG will arrive at the show with an evolution of that car called the Quant F. By looking at the pictures you might find it hard telling the difference between the two cars, however the company says the F has been “completely re-engineered and re-designed”. 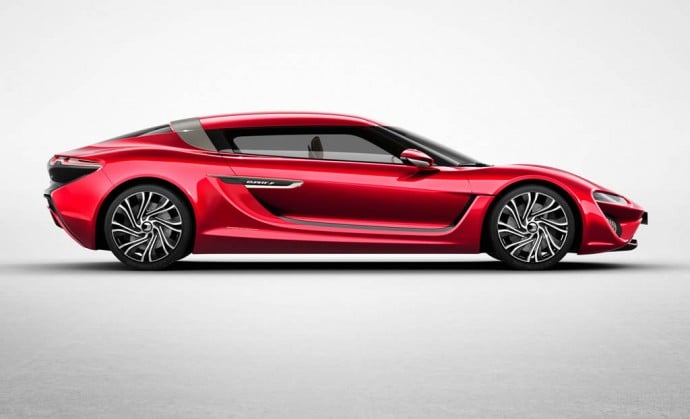 Set for a world premiere at the 2015 Geneva auto show on March 3, the Quaint F features a revised carbon fiber monocoque featuring a slimmer A-pillar, a two-stage aerofoil in back and backlit crystal headlights that reveal a Q” formation when they’re turned on. Whereas the Quant E had around 900 horsepower to play with, the Quant F raises the bar to an eye-watering 1,075 horsepower. The four-seater also boasts some impressive performance attributes such as a top velocity of over 300 km/h and a range of 800 km, thanks to its new, in-house developed two-speed automatic transmission. “With the QUANT F we are currently able to attain peak output of 1090 PS/801.69 kW for a limited duration and a maximum rated voltage of 735 V (previously 600 V),” explains the firm”s Chief Technical Officer Nunzio La Vecchia. “This represents a massive increase for an electric vehicle. In this connection, I would expressly like to point out that we researchers are not interested here in pumping up PS/kW figures, but rather in realising what is technically feasible. For both technical and economic reasons, the rated voltage for normal operation of the QUANT F will stand at approximately 400 V in future. This enables efficient and economical driving and means correspondingly greater ranges accompanied by outstanding performance with zero harmful emissions,” he added. The Liechtenstein company says that that exterior is 100-percent road legal, but the interior needs a few touches before it’s ready. The company plans to begin crash testing the cars in the US and Germany soon and subsequently start with production. 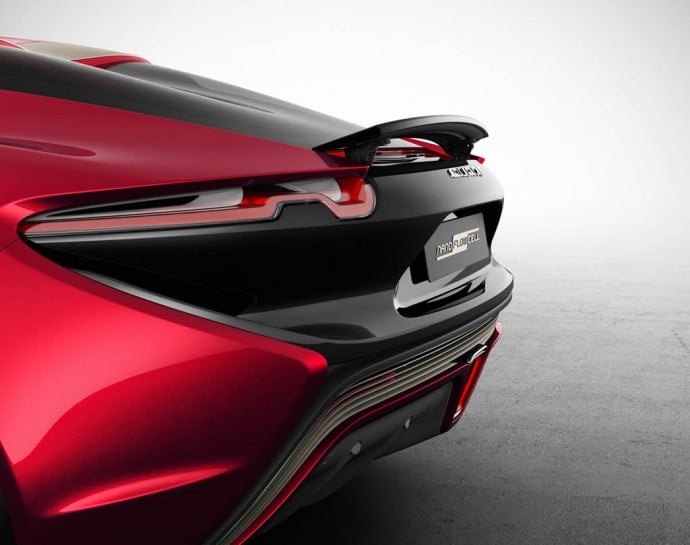