It’s simply fascinating the things you can buy for just a little more than half a million dollars that can satiate the hedonist in you. You can get yourself an outrageously luxurious Jacob & Co timepiece, or a Rolls-Royce Phantom, or even a Boeing 737-300 passenger jet. Yes, you read that right! A vintage Boeing 737-300 has popped for sale on Facebook and is actively looking for a buyer with a listed price of $550,000. The aircraft was formerly operated by Southwest Airlines and was decommissioned in 2017; but it still features the distinct blue, yellow and red livery of Southwest Airlines. Named after the airline’s first Vice President of Maintenance Jack Vida, the aircraft has served the company for 24 years. The Boeing 737-300 debuted back in 1984 and the company produced over 1,113 units by the time it ended production in 1999. Southwest alone took delivery of 195 of the type and it finally stopped operating these aircraft in 2017. Very few 737-300s are currently in service across the world, making it a rare aircraft. 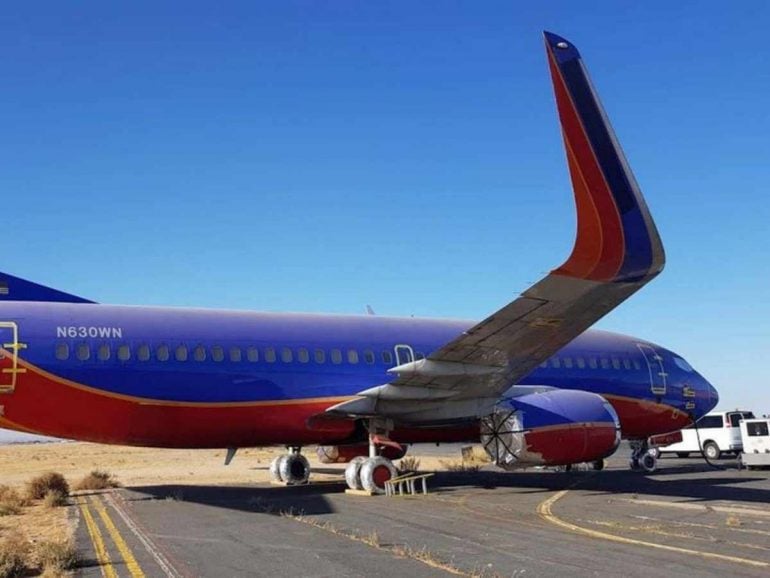 The Southwest Boeing 737-300 with tail number N601WN has been parked at Victorville, California since 2017. In March 2019, a company called Aerothrust Holdings bought the aircraft; but, it seems the company is ready to off-load the passenger jet for half-a-million dollars. But there’s a catch. The classified reads: “can fly immediately when buyer finds CFM56 3C1/3B1 engines for it.” And when you add the cost of two engines, the N601WN doesn’t seem like much of a bargain. A brand new set of compatible jet engines will set you back by at least $20 million. However, there are a number of sites all over the internet selling refurbished engines, which will still cost a few million dollars. But you can always use the fuselage by repurposing it into some really cool. Maybe a restaurant? Maybe the ultimate man cave? Deep pockets and wild imagination is all that you’ll need. 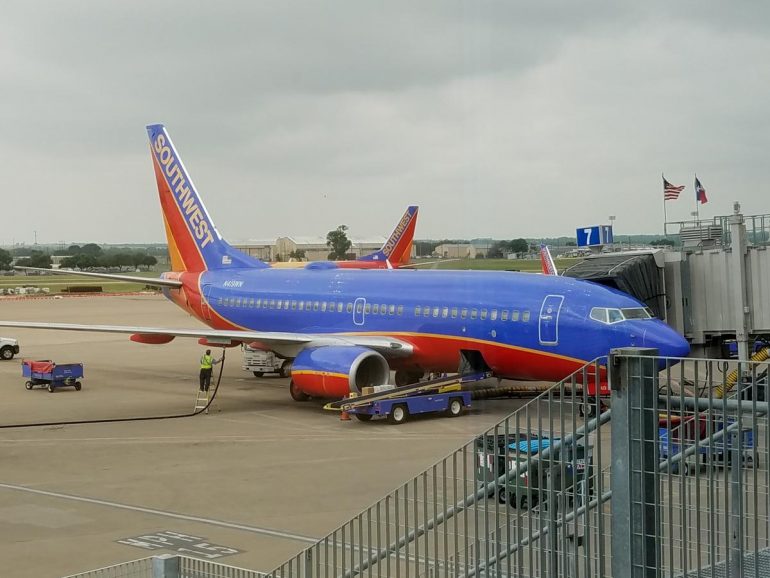 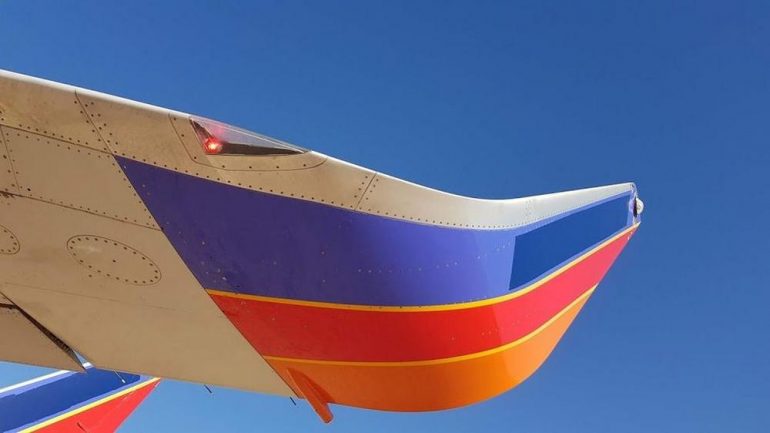 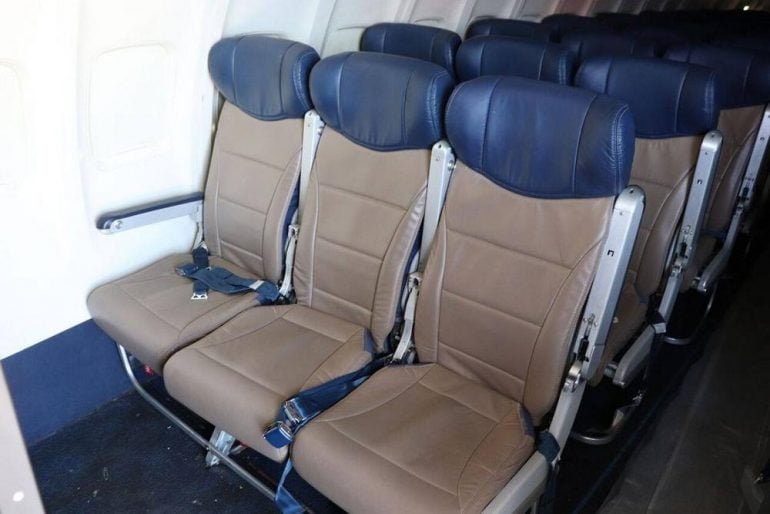 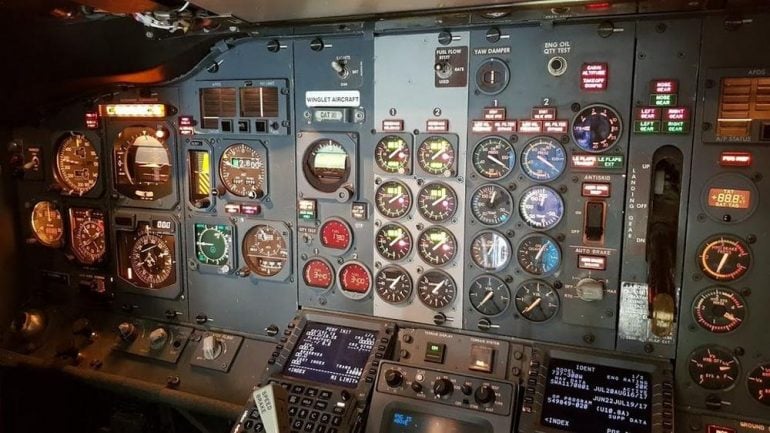