Oprah Winfrey laid it out quite simply “it’s great to have a private jet. Anyone that tells you are having their own jet isn’t great is lying to you”. No wonder when Airbus unveiled its newest private jet based on the $81 million A220 airliner it already racked up 6 orders. It’s difficult to let a good thing pass you by, and by the looks of this new private bus Airbus “TwoTwenty,” its certainly hot property. The aircraft will operate sectors such as London-Los Angeles and Tokyo-Dubai; basically, it will operate across a range of up to 5,650nm (10,500km). The narrow-body plane can fly 18 passengers and can easily accommodate them over six living areas, including a full shower and a king-size bed. Not only is the Airbus Corporate Jet 220 an advanced aircraft, but it can also save its buyers some money owing to lower fuel consumption, reduced by 25% compared to previous-generation airliners. The TwoTwenty also offers buyers a variety of high-tech features, including speedy connectivity and dimming windows. The $ 81 million ACJ TwoTwenty is quite in demand with Comlux Aviation, buying the first two orders while the next four go to an unnamed buyer. 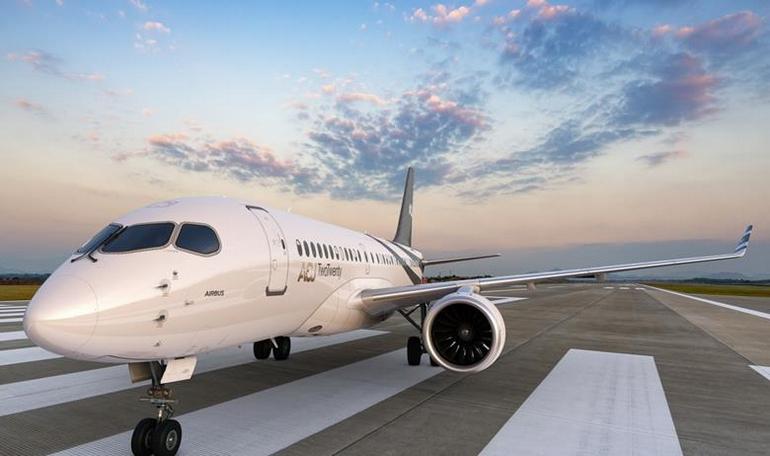 For those billionaires who are frequent flyers, this aircraft uses the same airports as competing business jets but provides three times the cabin space while generating one-third less operating cost, making it an ideal pick for jet operators’ business. The $81 million ACJ TwoTwenty will be seen roaming the skies within the next three years. 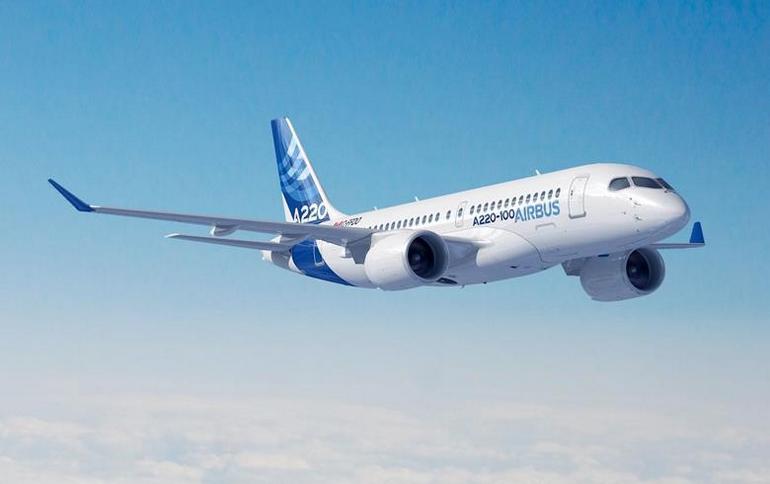 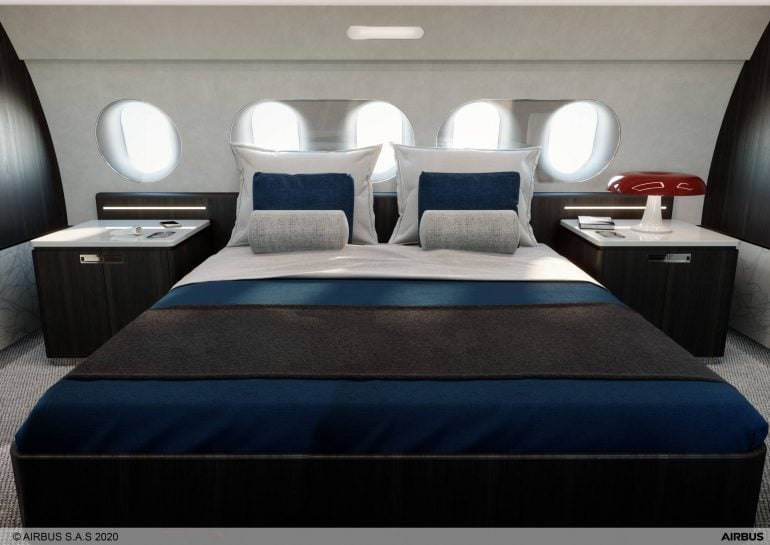 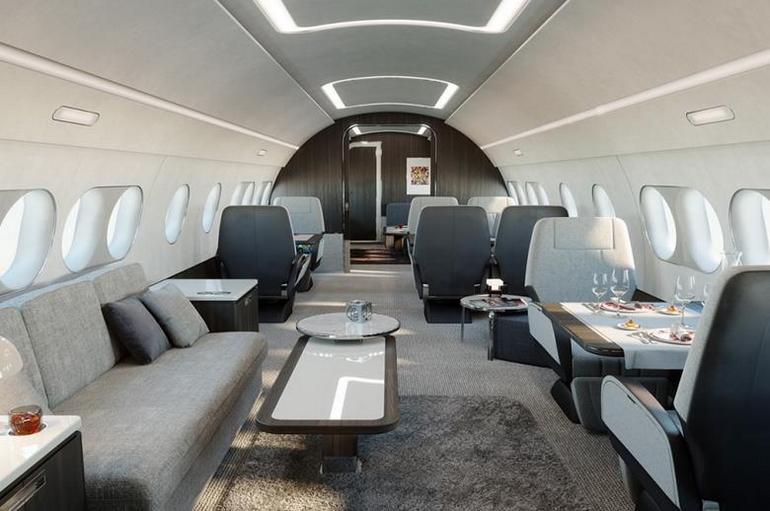 [Via: The Points Guy]

Tags from the story
Airbus, Private-Jets