IAIt was last year when renowned British car designer Ian Callum announced his latest project to resurrect the Aston Martin Vanquish in the form of a modernized limited-edition; he was the chief designer of the original Vanquish that was in production from 2001 to 2007. After almost 10 months, the production-ready version has finally been revealed. Called the Callum Vanquish 25 by R-Reforged, only 25 examples will be built in total with a starting price of £450,000 (about $570,000) each. Based on the first-generation Vanquish S, the production version features a few changes over the concept that was revealed last year, including slightly altered styling, reworked interior, tweaked chassis, and upgrades to the engine, exhaust, and brakes. In total, the Callum Vanquish features over 350 changes from the original Vanquish. 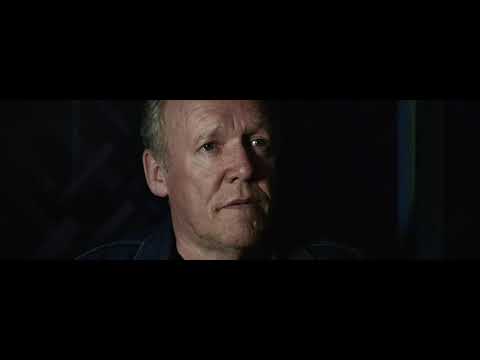 The GT was thoroughly tested, logging over 20,000 miles. Head of engineering Adam Donfrancesco said: “There was a perception that much of what we planned was aesthetic but the way the car drives, feels, goes, stops and sounds is actually where a lot of our efforts have been focused. We’ve defined a set up that finesses the composed, big Aston Martin GT feel but sharpens and hones it in line the progress that new tyres, suspension and knowledge brings.” The V12 engine gets a new map along with improved exhaust and carbon intake systems, which have together helped produce around 60bhp more than the original Vanquish S, bringing the total to 580bhp. The limited-edition supercar will also be supplied with a Mulberry luggage set and a Bremont pocket watch, also designed by Mr. Callum. Although the customers can ask the company to source a suitable car for the project, Callum himself believes that many customers will be existing owners who want their car to be upgraded. Production will commence in September. 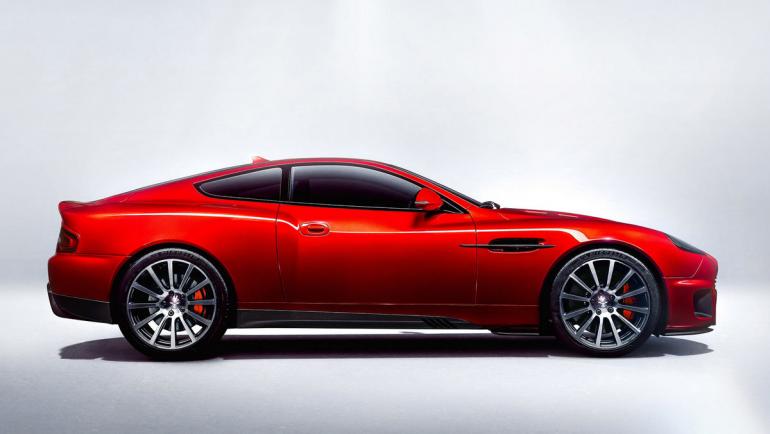 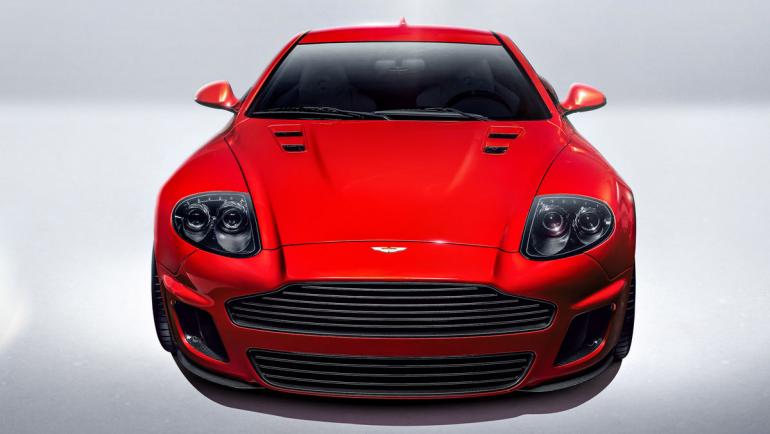 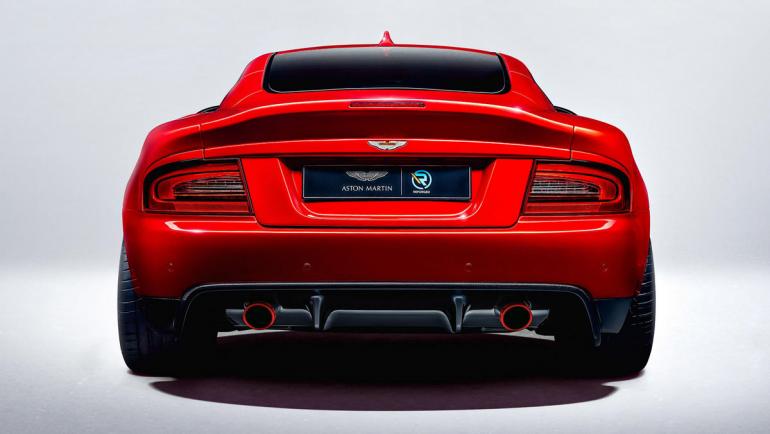 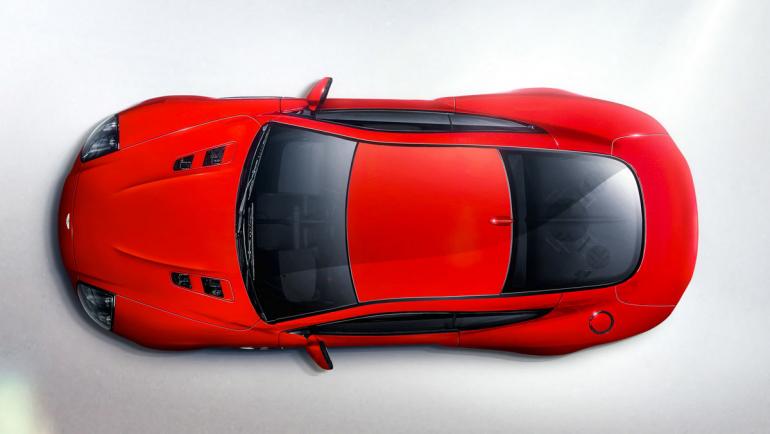 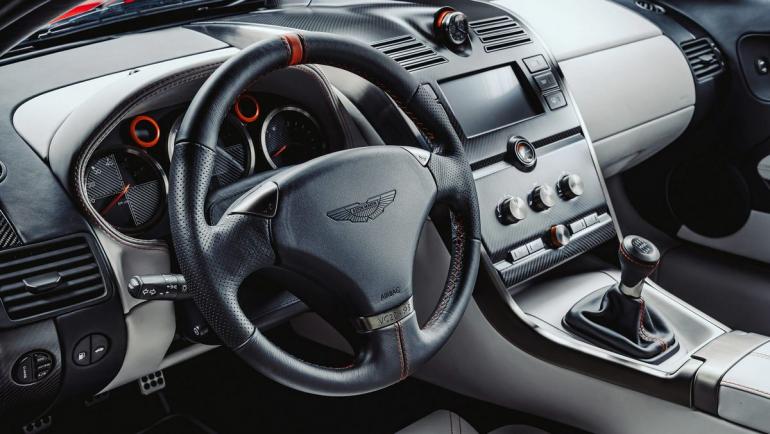 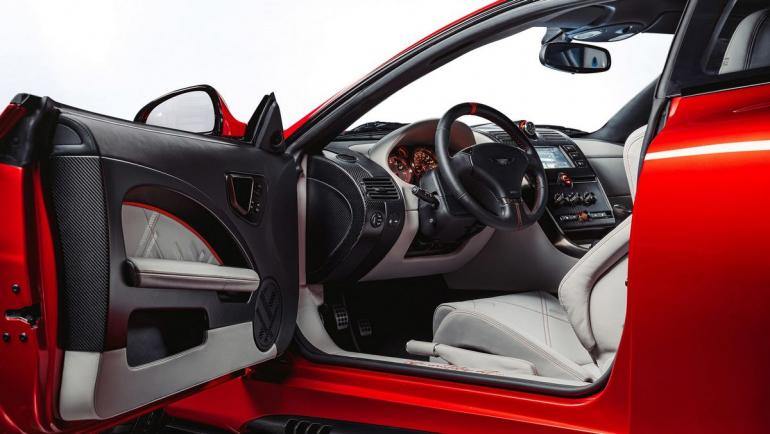 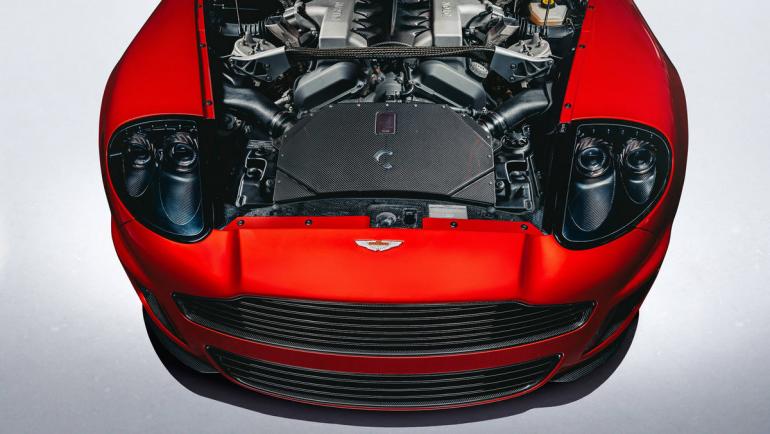