The Pagani Huayra has been around for over a decade now and it’s soon going to be replaced with a new hypercar which is currently only known by its codename “C10.” While the Pagani Huayra L’Ultimo was considered the final coupe version of the hypercar, in typical Pagani fashion the boutique manufacturer has released yet another ultra-limited-production variant of the Huayra. Behold the Pagani Huayra Codalunga, a longtail version of the mid-engine carbon-bodied hypercar that was developed by Pagani’s Grandi Complicazioni special projects division – it specializes in one-offs and limited-run models. The Codalunga started out as an idea from a single client, which was turned into a small production run of cars after two years of development work. Pagani will produce only five examples of the hypercar and all of them have already been sold. 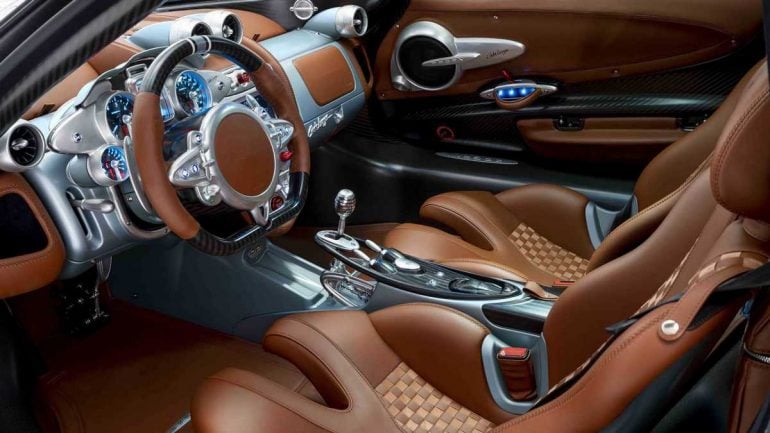 According to Pagani, the Huayra Codalunga coachbuilt machines and Italian race cars of the 1960s, especially the longtail Le Mans racers. After finalizing the design, the hypercar maker built one-quarter and full-size scale models and showed them to clients before starting production. “We made the Huayra Codalunga longer and smoother, as if it had been caressed and molded by the wind, to design lines that were even more elegant than the coupe,” founder Horacio Pagani said in a statement. “We drew inspiration from the long tails of the 1960s that raced at Le Mans, which had very clean lines. The Huayra Codalunga comprises very few essential elements; we have taken away rather than added. Simplifying is not at all straightforward, and this vehicle is, above all, the result of a complex pursuit of simple ideas.” 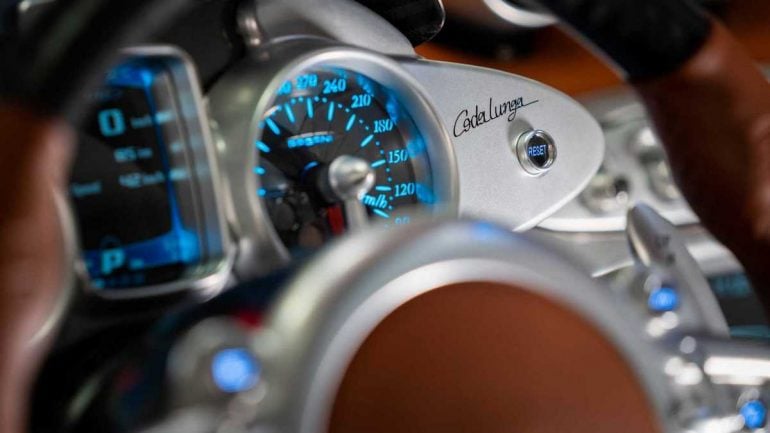 Using the standard Huayra as the base, Pagani revised the styling of the front end and came up with a completely new rear section for the Codalunga, giving it a sleek, aerodynamic design that’ll help the hypercar slice through the air effortlessly. The rear hatch that covers an area of over 12 square feet hides underneath it the AMG-supplied twin-turbo 6.0-liter V12. The fire-breathing combustion engine is capable of making 840 hp and 811 lb-ft of torque. The engine is paired with a new ceramic-coated titanium exhaust system that weighs just 9.7 pounds, helping reduce the overall weight. Pagani says the bespoke hypercar weighs just 2822 pounds, which is incredibly light. The Huayra Codalunga is priced at € 7 million (roughly $7.4 million) and one of the five examples was sold in the US. 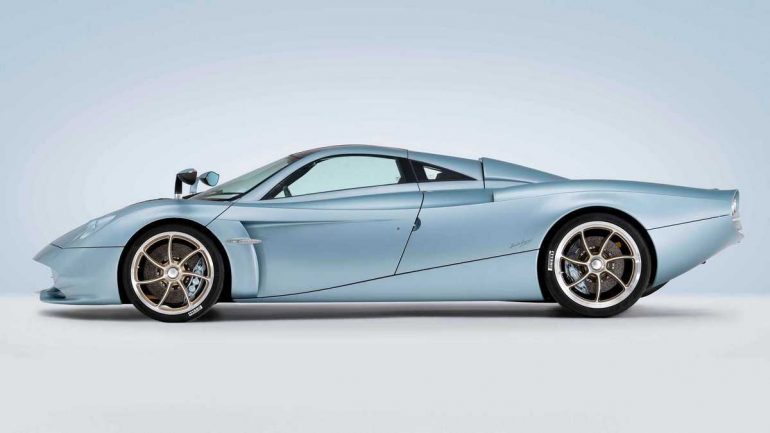 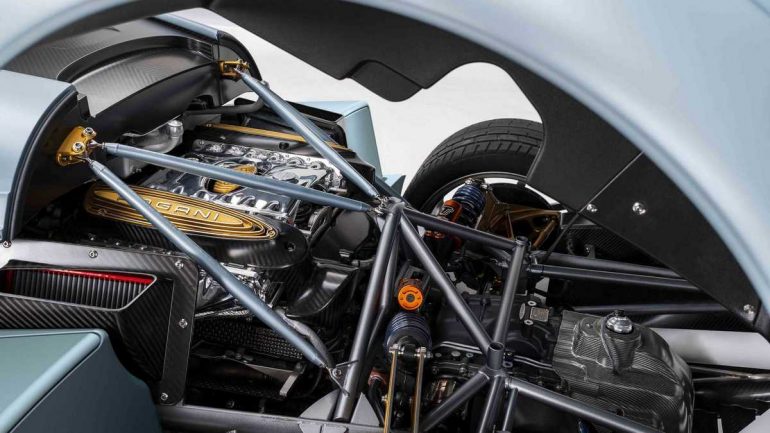 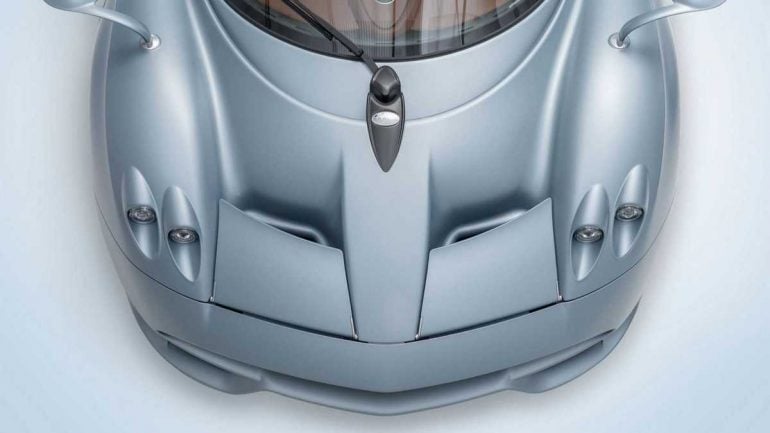 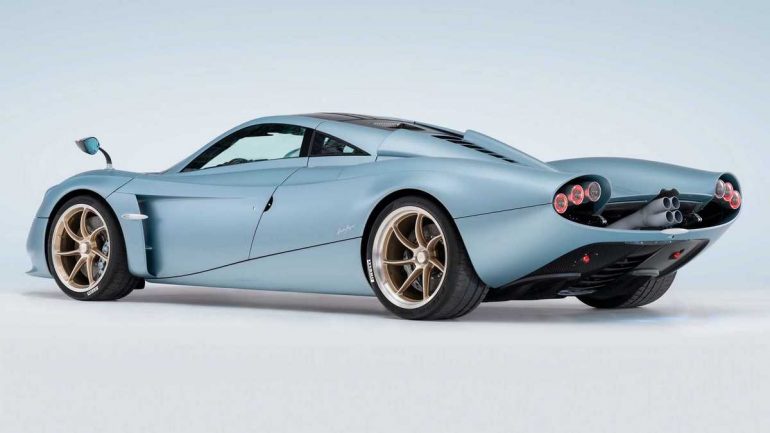 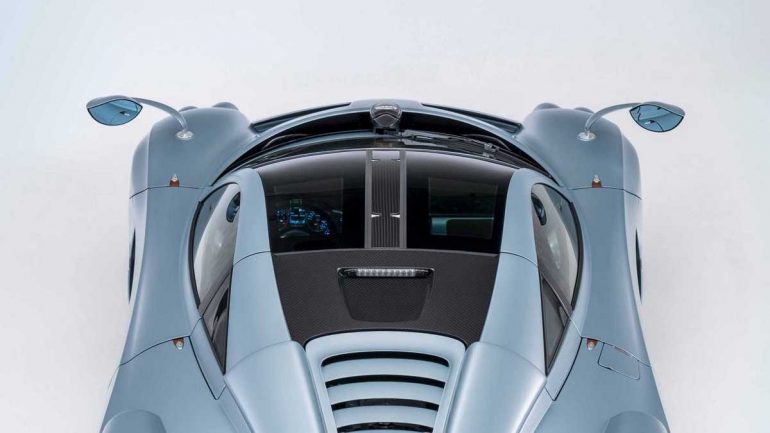 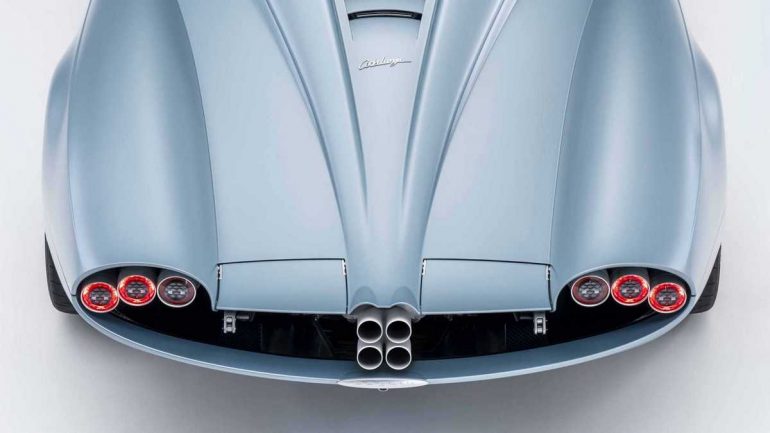 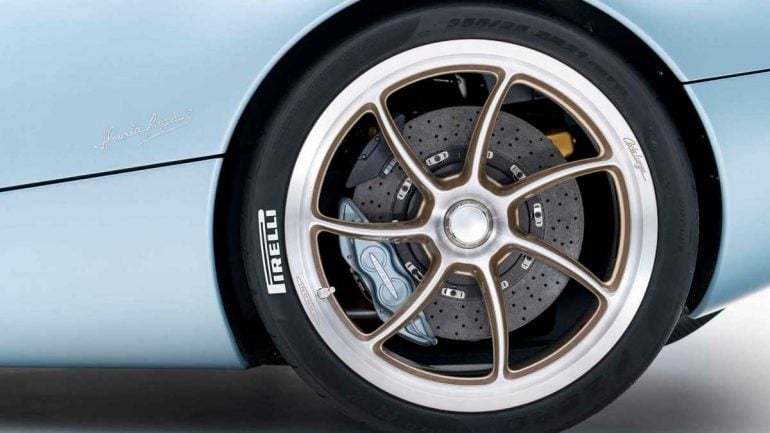 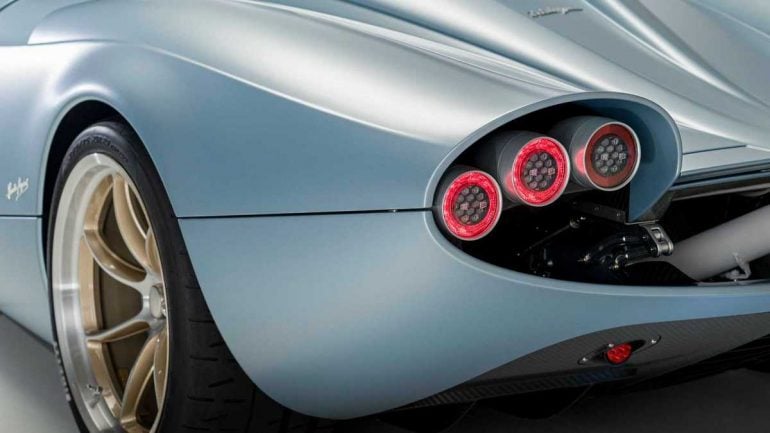 Tags from the story
Hypercar, Pagani-Huayra