Yet another limited-production battery-electric hypercar has been announced, and this time it’s from China. The electric hypercar is the creation of a company called Farnova Automotive that was founded in 2019. Strangely, the automaker decided to name the hypercar after Shakespeare’s famous story Othello. Nevertheless, Farnova plans on building 200 examples of the Othello hypercar from next year itself and with a price tag of 1.86 million yuan ($287,578), which is in the same ballpark as the Tesla Roadster. 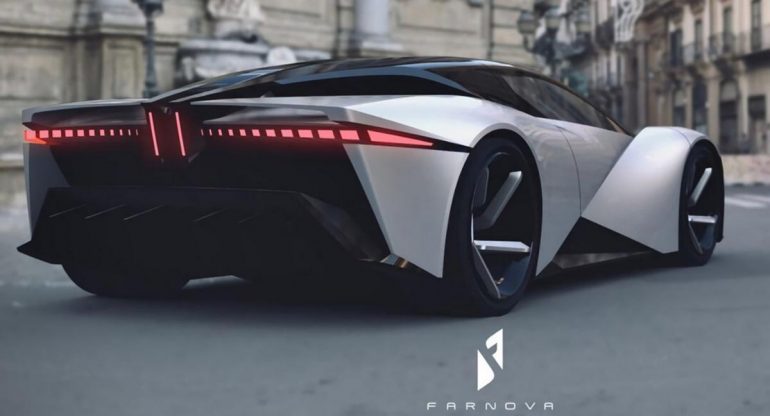 The detail of the Chinese electric hypercar are far and few between. However, the little information we could find suggests the Othello will feature a chassis borrowed from the Qiantu K50 sportscar. The K50 is an electric two-door sports car also from China that was showcased in 2018. But Qiantu Motors has been struggling to keep afloat and the deal between the two brands could help in bringing new cash flow. 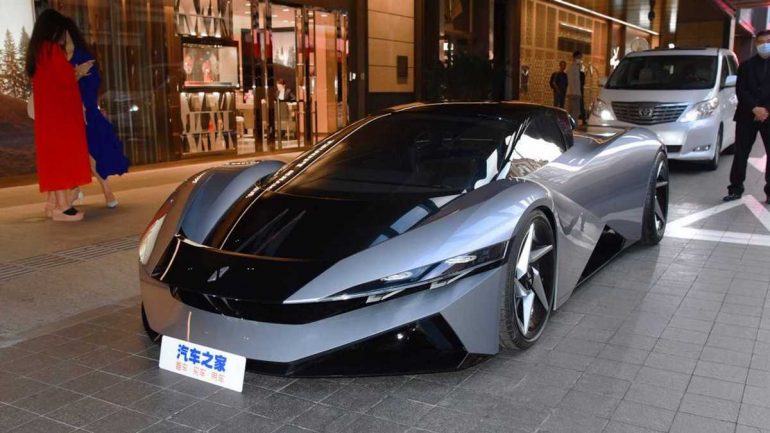 In terms of design, the Othello doesn’t look bad, but then prototypes and concepts rarely do! The hypercar has sharp lines and creases along with flared arches, giving it a sporty, muscular stance. One of the pictures also shows a massive wing at the back, which could be active and also work as air brakes. It also comes with gullwing doors, which immediately excites the child in me. 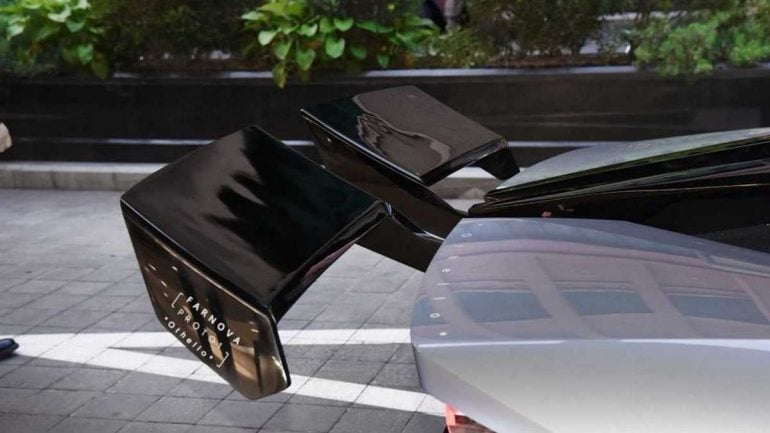 The Othello is fitted with two electric motors that can produce a combined output of 1,810 hp and 12,000 Nm of torque. We aren’t sure of the layout of the two motors, but we are presuming that the two motors are placed at each axle, giving the hypercar all-wheel drive. The performance figures quoted by the company are impressive and quite optimistic. Farnova claims the electric hypercar will be able to sprint from 0 to 62mph in just 1.8 seconds and hit a top speed of 261mph. The battery will be sourced from Swedish company Northvolt. The battery pack will have a capacity of 75 kWh and Farnova says the hypercar will have a range of 311 miles, which is hard to believe. 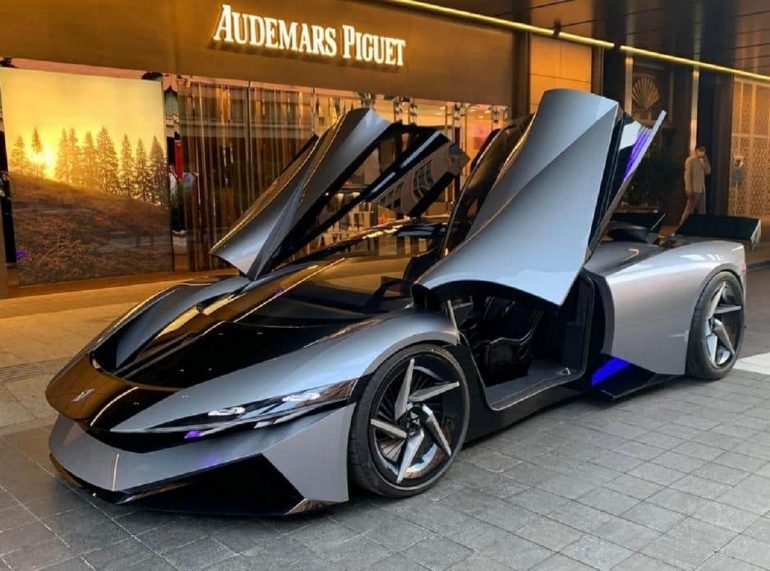 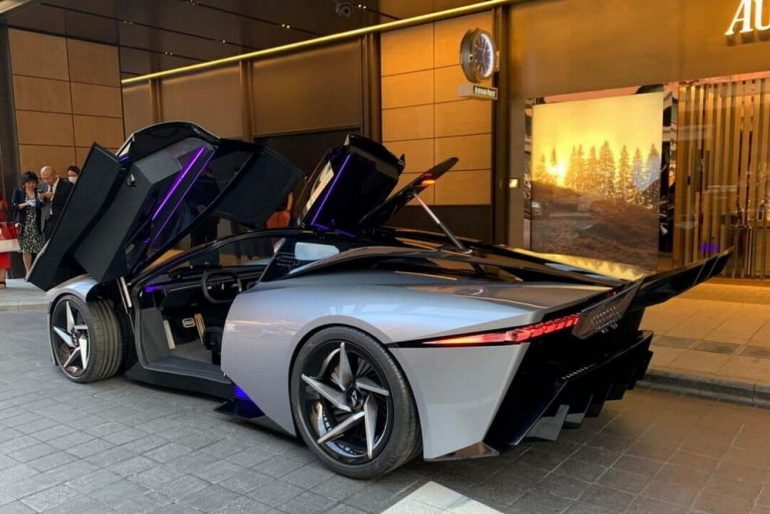 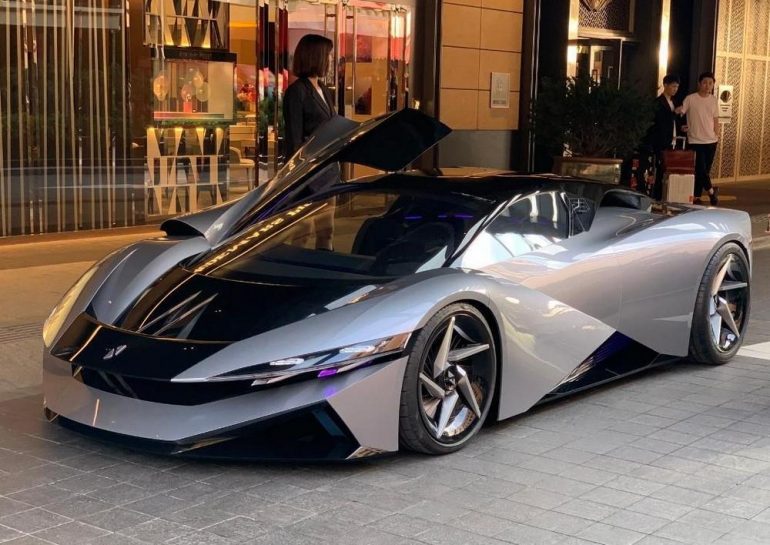 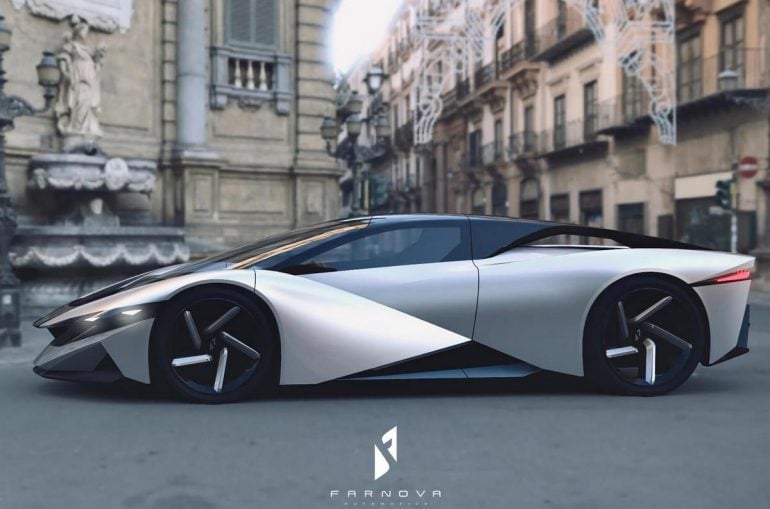