Frank Sinatra once said, “You buy a Ferrari when you want to be somebody. You buy a Lamborghini when you are somebody.” Maybe he did not know about Pagani then. The Italian company has announced the latest avatar of its Zonda, the Revolucion. Continuing the Pagani tradition it is powered by a 6.0 liter, V12 Mercedes AMG engine which churns out 800 hp and offers a one of its kind driving experience when combined with a six speed magnesium transversal and sequential gearbox capable of shifting gears in 20ms. Helping bring the 800 horses to a halt are CCMR disc brakes which are lighter than its predecessors and operate at cooler temperatures. Owner and designer Horacio Pagani has included some cutting edge features like DRS (Drag Reduction System) which changes the downforce settings of the rear wing for better stability.

The Zonda Revolucion has a carbon-titanium monocoque which helps keeps the car weight down to a mere 2,358 pounds (The VW Passat weighs 3200 pounds). It is available without taxes for 2.2 million Euros. 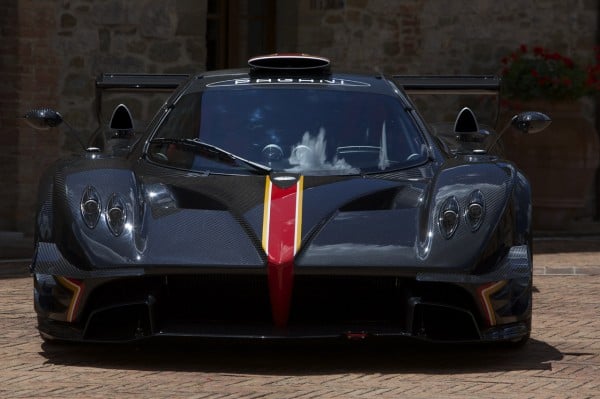 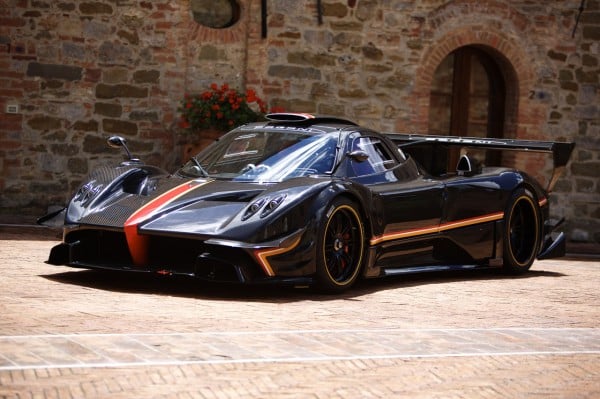 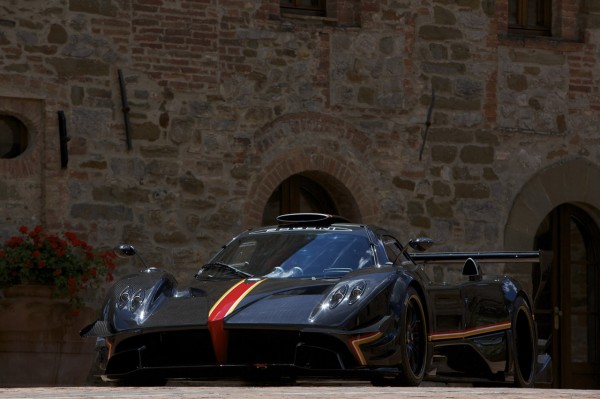 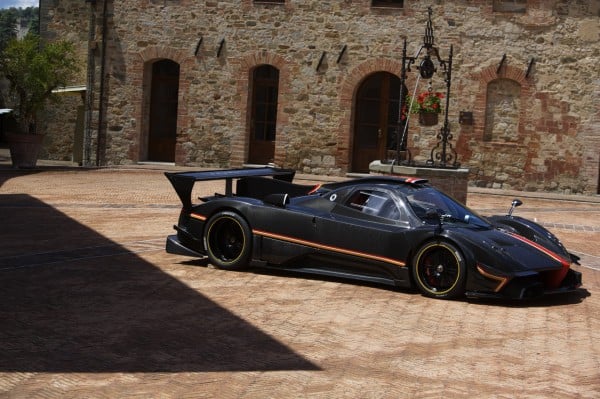 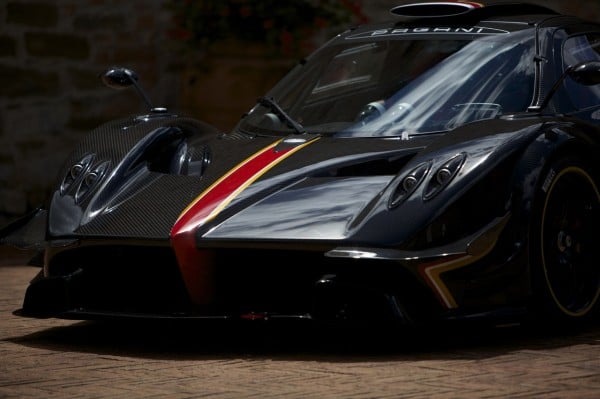 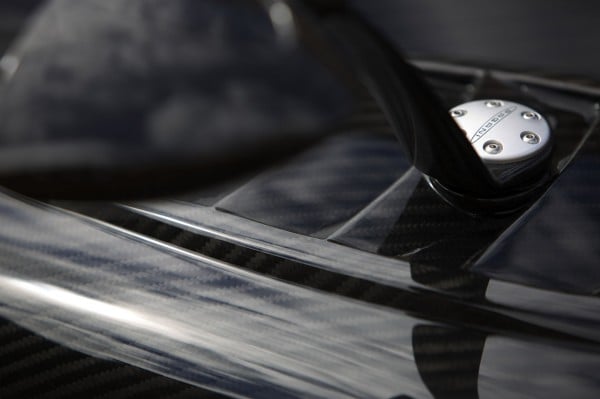 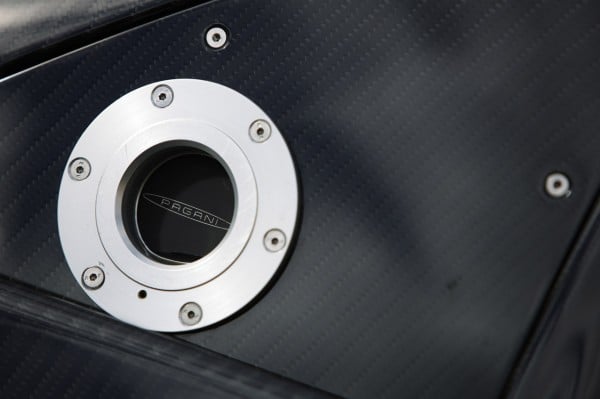 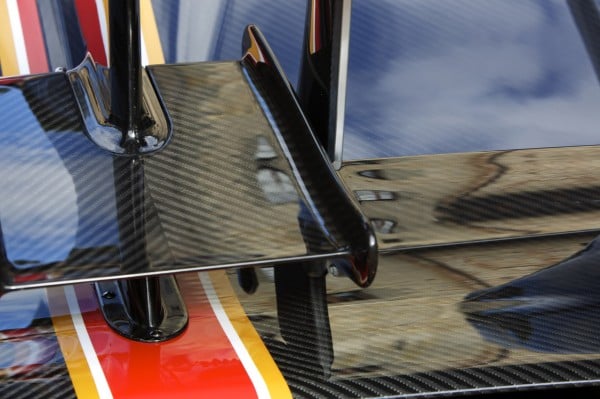 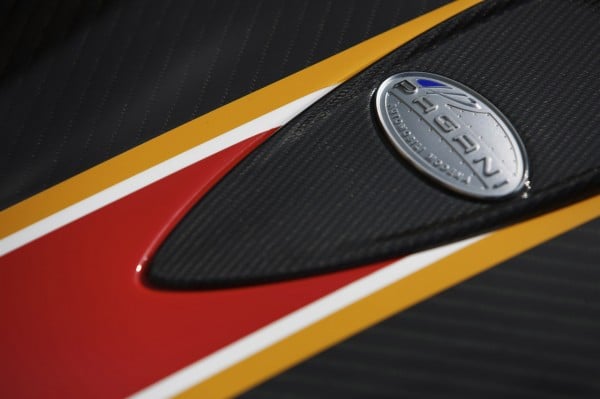 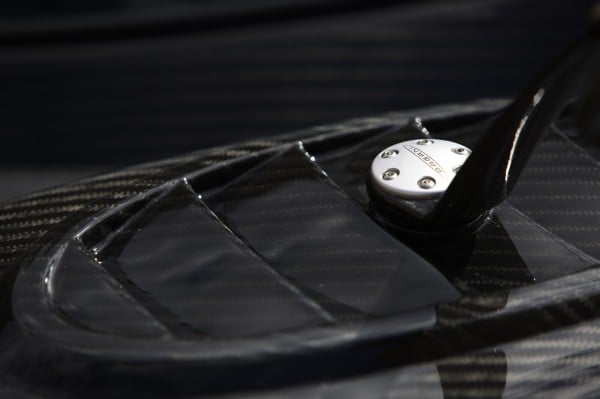 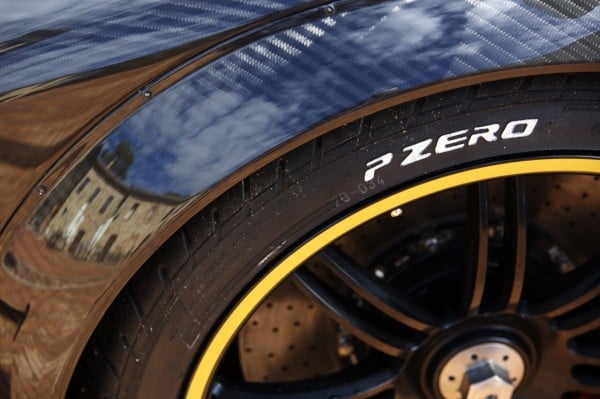 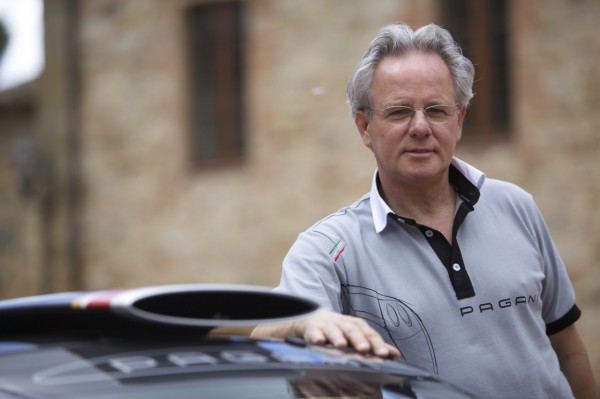 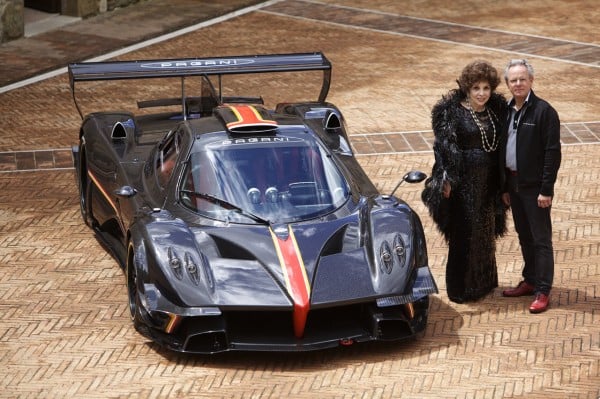 [Via – Pagani and Autoblog]