French product designer Philippe Starck who is famous for designing one-of-kind products like the Gold Zikmu Speakers, La Cie Blade Runner Hard Drive and MyWorld couch, just to name a few. The designer unveiled four electric bicycles and a collection of matching cycling accessories at the Eurobike event in Germany yesterday. Philippe Starck’s Starckbike company collaborated with manufacturer Moustache Bikes for this venture and created the MASS range of electrically assisted bikes based around a standard model, designed and assembled in France. Each design has dedicated technological specifications that offer users the ultimate experience in the various riding conditions from which they are named; in fact one of them even comes with a furry coat. 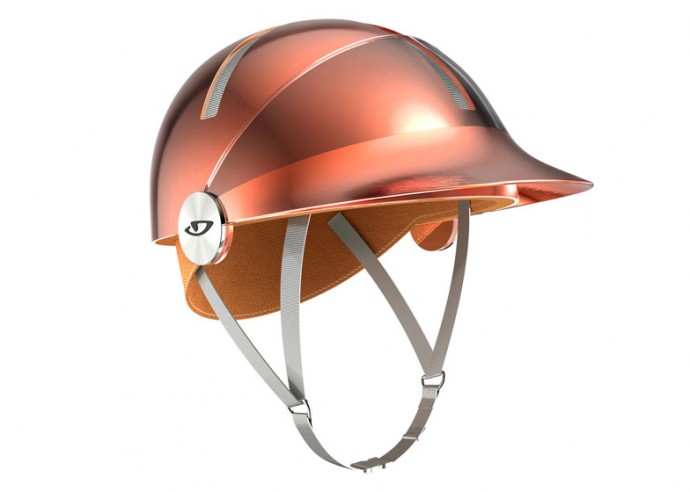 The bikes all have batteries that provide additional power on top of the pedaling action of the rider. MASS stands for Mud, Asphalt, Sand and Snow – the names of the four bikes that have each been adapted for specific terrains. The Mud model with grayscale colors features a dual-suspension frame, optimized gears and Shimano XTR brakes suited to off-road riding. On the other hand, Asphalt is designed for urban cycling and is available in 25- and 45-kilometre-per-hour versions for zipping around the city. The Sand bike includes extra large tires for better grip on coastal tracks and a rain cover that contains storage pockets. ‘Snow’ is designed to endure virgin snow territory, echoing brushed glaciers in its colour. Its mono-arm fork allows optimum snow evacuation, and is equipped with a bosch system, shimano XTR gearing and breaks; and even has a synthetic fur frame cover to protect its battery from extreme temperatures.

Tags from the story
Bicycles, Philippe-Starck