Volvo is hardly considered to be a luxury vehicle. However, commanding the price of one is a used V70 wagon of its kind that is priced at a whopping $20 million. The dirty extremely sad-looking vehicle comes with the one and only “New York,” New York license plate, making it a winner. 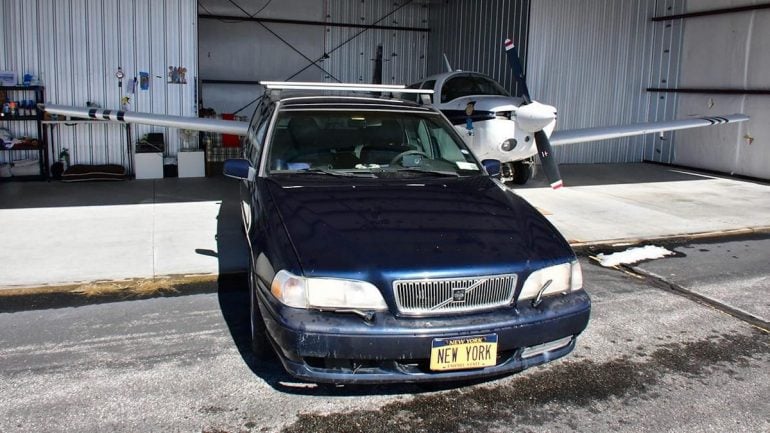 A family heirloom, the Volvo with the precious vanity number plate is considered to be the most expensive vehicle of its kind. The license plate, (its only exclusive part), is completely transferable to its new owner and can be placed on most vehicles. 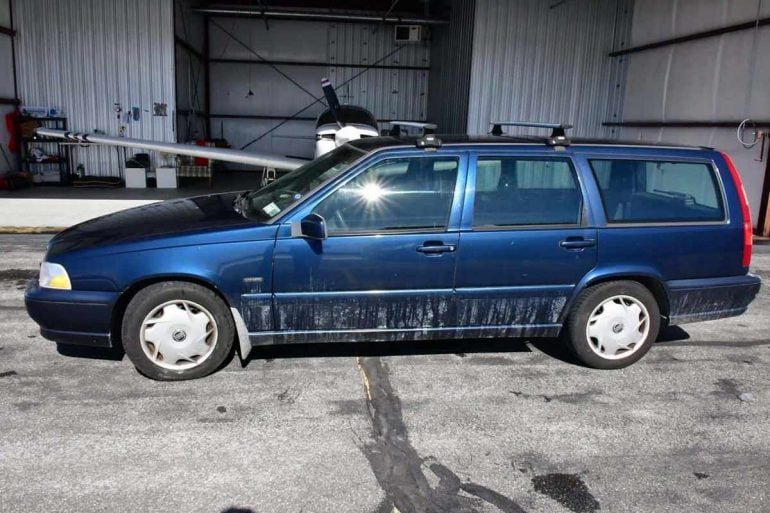 Commenting on it, the owner, whose family has been extensively using the license plate over the past 40 years said, “In the late 1970s when I suggested to my father to order the plate, I knew that it was special… I just never realized how special.” 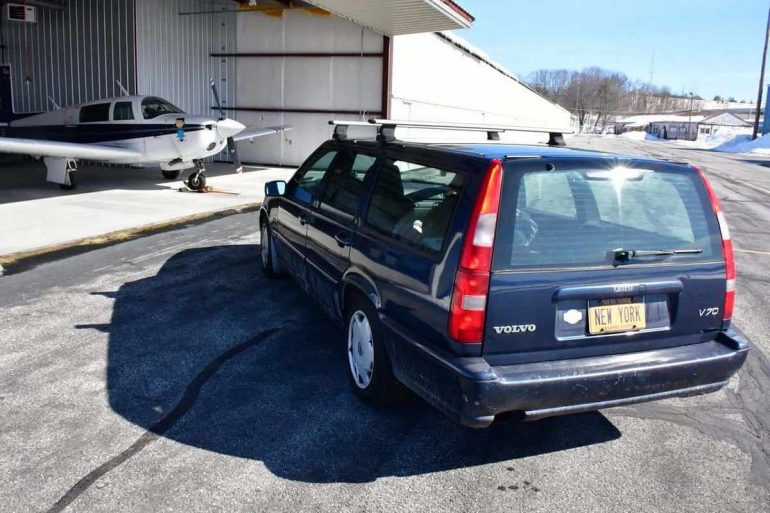 Imminently so, the rugged and almost broken Volvo bears the only street-legal “New York,” New York license plate that exists bearing the name of its state. It can never be duplicated which makes it that much more special. 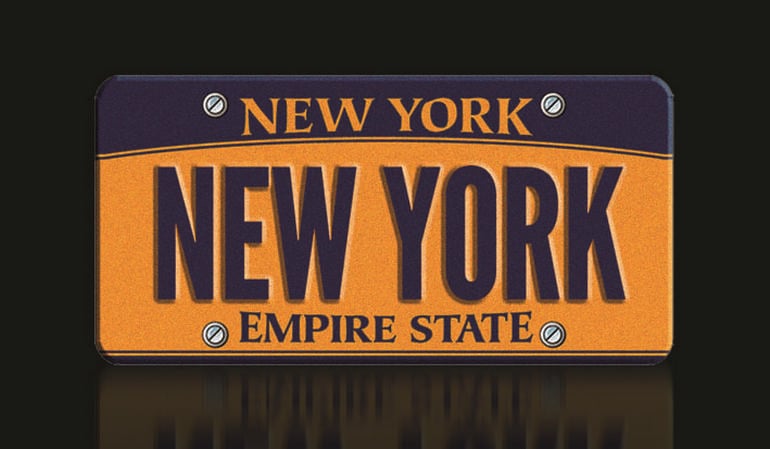 The listing is currently live on with DuPont Registry and reads, “It (the license plate) is a significant part of New York’s history…so much so that its likeness is sold in souvenir shops across New York City as well as online.” In case you have 20 million and nothing better to spend it on – this one’s a deal for you!