Just a couple of weeks after unveiling the Mercedes-Maybach S600 and S500 at the Los Angeles Auto Show 2014, the German automaker has finally come up with the official pricing for the two uber-luxurious S-Class variants. As expected, owning a Maybach won’t be cheap, with a €134,053.50 ($167,000 approx) starting price in Germany for the S500. However, the good news is the entry ticket to the Maybach family now costs 46 percent cheaper than the previous incarnation of the Maybach, which started around $381,342. Scheduled to arrive in European markets from February 2015, the Mercedes-Maybach S-Class models are available to order as of now. 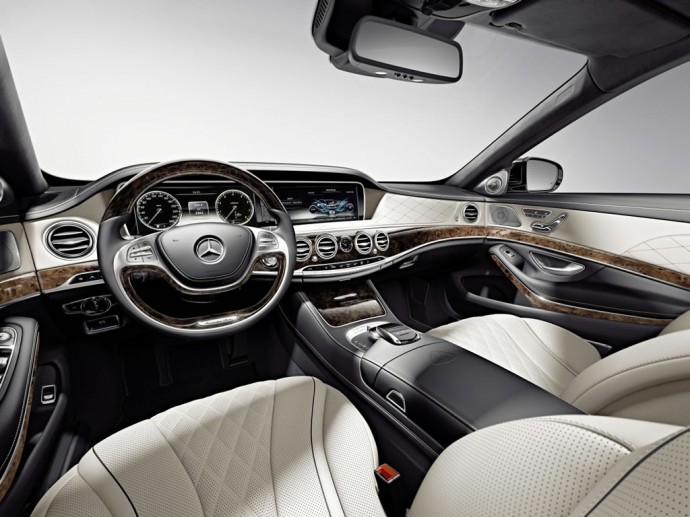 The 5,453mm long limousine has been specifically designed to be chauffeur-driven and features a 200mm longer wheelbase (3,365mm) than the S-Class sedan with long wheelbase. Rear passengers are treated to a host of uber-luxurious gizmos along with innovative safety features including a seat-belt buckle extender and seat cushion airbag. At the moment, the Mercedes-Maybach lineup includes two models, the S500 and S600. The 4.7-liter V8 biturbo engine in the Mercedes-Maybach S 500 produces 455PS (449hp) and 700Nm (516lb-ft). The starting price of the Mercedes-Maybach S500 as mentioned earlier has been fixed at €134,053. On the other hand, the more powerful S600 is powered by a 6.0-liter V12 biturbo engine producing 530PS (523hp) and 830Nm (612lb-ft) of torque. The Mercedes-Maybach S600 starts from €187,841.50 ($235,000 approx) in Germany, including 19 percent VAT. 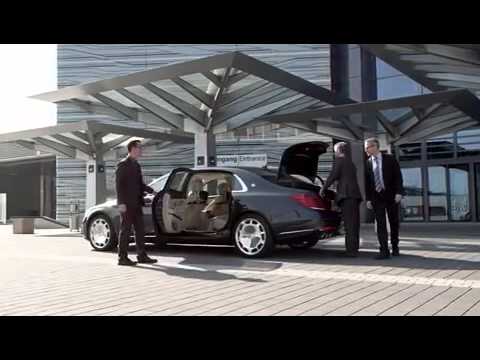