After giving a facelift to luxury cars like the Phantom, Maybach 57, and McLaren SLR, Project Kahn has decided to tune its first-ever Audi Q7. The UK-Based tuners have taken a cue from another project of theirs, the Range Rover Sport RS600, for this makeover. The luxury makeover will give the Audi Pearl Soft White extra-wide wheel arch extensions, front vented wings, redesigned bumpers, and a distinct roof-mounted wing. The interiors will feature black quilted leather with red stitching. The newly done up car will be priced at £12,000 ($19,360) for the body kit or £56,875 ($91,770) if you want a new car instead. 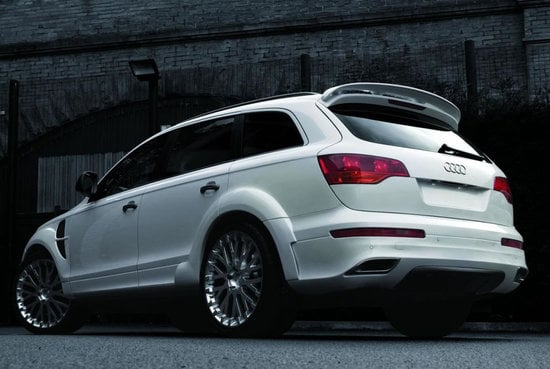 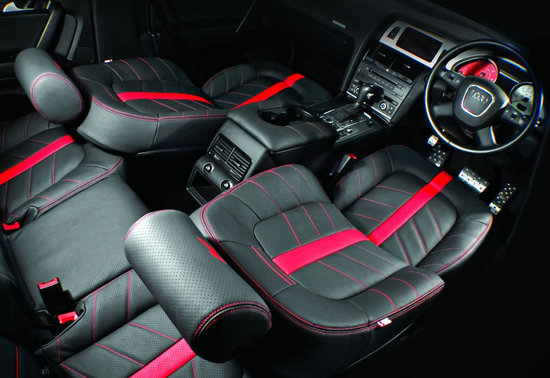 Tags from the story
Audi, Project_khan