Germany’s Autobahn highway system is renowned for its unrestricted stretches that don’t have federally mandated speed limits. The authorities only have an advisory speed limit of 81 mph and driving beyond that isn’t illegal, making it a bucket-list destination for automobile enthusiasts who wish to experience the madness of going full-throttle on a public road. A few months back, a Czech millionaire by the name of Radim Passer posted a video of going really fast on the German Autobahn, between Berlin and Hannover, on his Bugatti Chiron. In fact, the top speed attained by the millionaire was crazy enough to piss off Germany’s Transportation Ministry. Passer hit a top speed of 257 mph (414 kph) while driving Chiron that’s powered by an 8.0-liter quad-turbo W16 engine.

As reported by the Associated Press, the Transportation Ministry criticized Passer’s high-speed run stating that it “rejects any behavior in road traffic that leads or can lead to endangering road users.” In addition to that, the authority also said that “all road users must abide by the rules of the road traffic regulations,” and “anyone participating in traffic must behave in such a way that no other person is harmed, endangered or obstructed, or inconvenienced more than is avoidable under the circumstances.”


But the wealthy entrepreneur from the Czech Republic said that pulled off the stunt close to 5 in the morning to make sure there were few cars on the road. Passer claims that “safety was a priority, so the circumstances had to be safe.” Although the German Transportation Ministry might not be pleased with what Passer managed to pull off on the 6-mile stretch of Autobahn, there are no rules that were broken by the business tycoon and he can’t be pressed with legal charges. However, the incident might help the case of those who have criticized Autobahn’s lack of speed limit. During the last election, the country’s Green
Party called for a speed limit of 80 mph across the network. 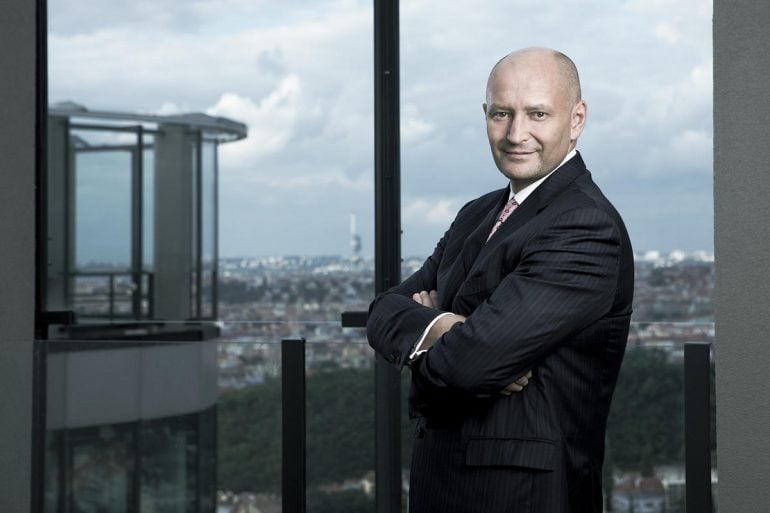 Who is Radim Passer?
Radim Passer is a businessman, developer, media face, Internet sensation, and influencer from Jihlava, Czechoslovakia. According to Forbes, his net worth is believed to be close to $300 million. It is not the first time he has pulled off such a stunt on the Autobahn. Back in 2015, he clocked 250mph on a German Autobahn with his Bugatti Veyron, which stood as the highest top speed recorded on a public highway before being surpassed by the Koenigsegg Agera RS a few years later. Passer also did several other top-speed runs on the Autobahn with cars like the Lamborghini Aventador S, Porsche 911 Turbo S, and even the Bentley Continental Flying Spur.

Tags from the story
Bugatti-Chiron, Germany