Jaguar Land Rover launched its first ever hybrid models in the form of Range Rover Hybrid and Range Rover Sport Hybrid at the end of last year. As a promotional stunt, the automaker sent three Range Rover Diesel Hybrid prototypes from its factory in England to India on a 53-day journey traversing the Silk Trail. Both the models received good reviews from industry experts and now the British marquee has decided to expand the line-up in terms of both size and offerings. The brand unveiled the Range Rover Long Wheelbase Hybrid at the 2014 Beijing Auto Show which joins the standard version and Range Rover Sport Hybrid. China is a very important market for Land Rover, and with a 39% jump in sales from January 2013 to January 2014 the company is doing considerably good. 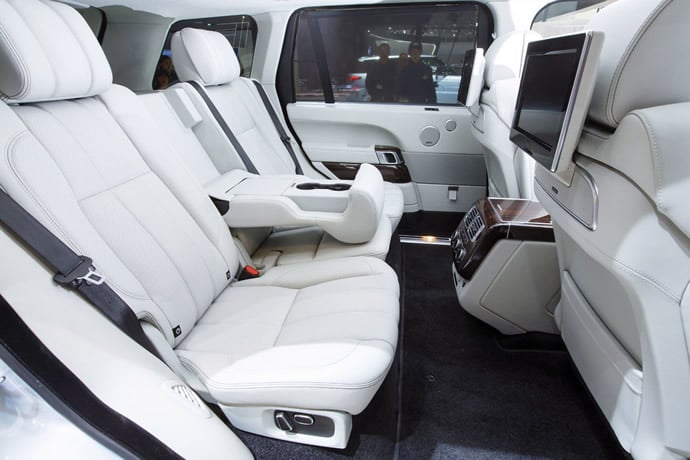 The extended wheelbase Range Rover and a Range Rover Sport will be the first diesel hybrids to be sold in China. Mechanically, the long-wheelbase Range Rover is identical to the standard Range Rover Hybrid and comes with the same SDV6 3.0-liter turbo-diesel along with an electric motor producing 47 horsepower and 125 pound-feet of torque. In total the hybrid system puts out a cumulative output of 335 hp and 516 lb-ft which is sent to all four wheels through an eight-speed automatic gearbox from ZF. As compared to the standard variant, the Hybrid weighs 265lb more but gives a 26 percent improvement in emissions and is rated at about 37 miles per gallon in the EU combined cycle. As far as the styling is concerned, expect for few hybrid badges the rest of vehicle is same as the standard LWB Range Rover. Land Rover will start accepting orders by the end of May and the deliveries will start by the end of this year. 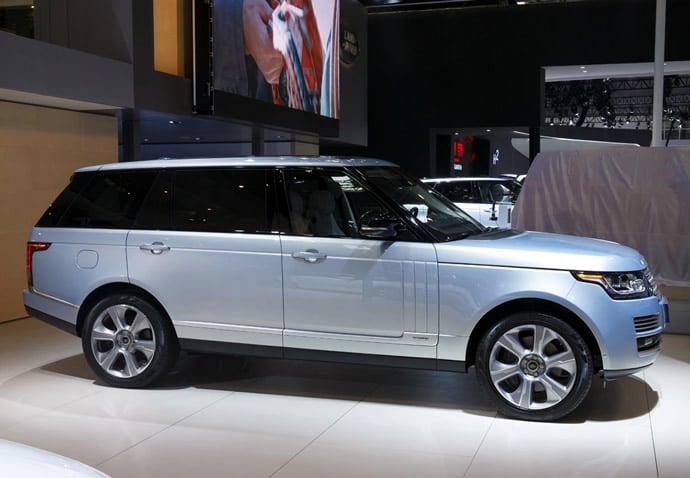 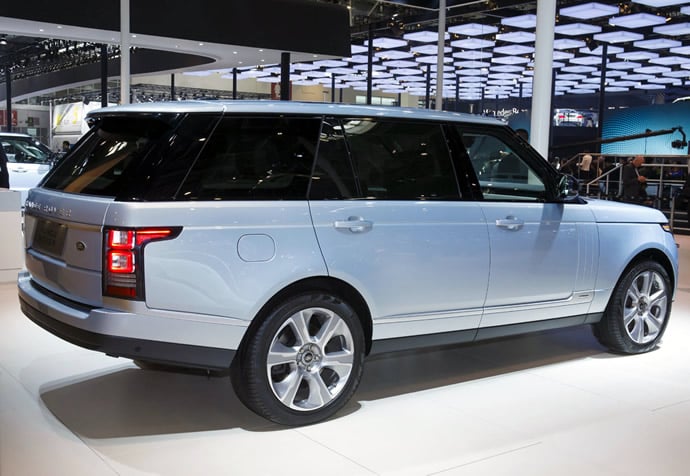 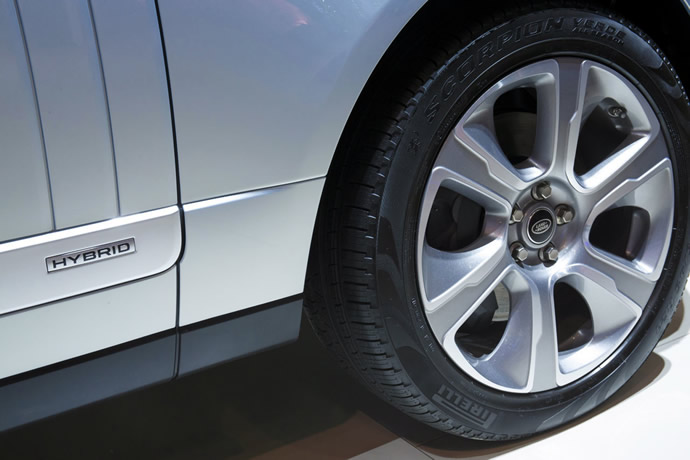