Behold the Rolls-Royce Landspeed Collection, a pair of brand-new limited-edition Rolls-Royce motor cars based on the Black Badge editions of the Wraith and Dawn. The legendary British marque is synonymous with luxury and opulence. But as the name suggests, these two limited editions have got something to do with land speed record – an attribute usually not associated with Rolls-Royce. On 16 September 1938, British engineer Captain George Eyston managed to set his third and final land speed record of 357.497 mph in his aero-shaped car called Thunderbolt two Rolls-Royce R V12 aero engines. The Rolls-Royce Landspeed collection pays tribute to the historic feat achieved by Eyston. 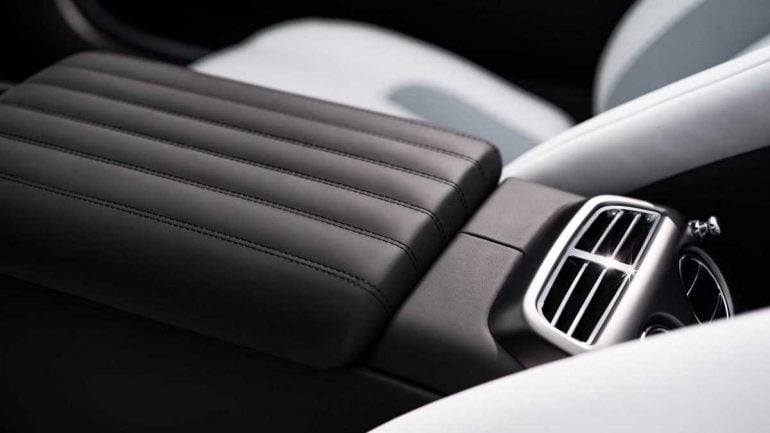 “With this Collection, we have revived Eyston’s memory and retold his remarkable story. Throughout Wraith and Dawn Landspeed, clients will find numerous subtle design elements and narrative details that recall and commemorate his amazing achievements, grand vision and exceptional courage,” said company CEO Torsten Muller-Otvos. 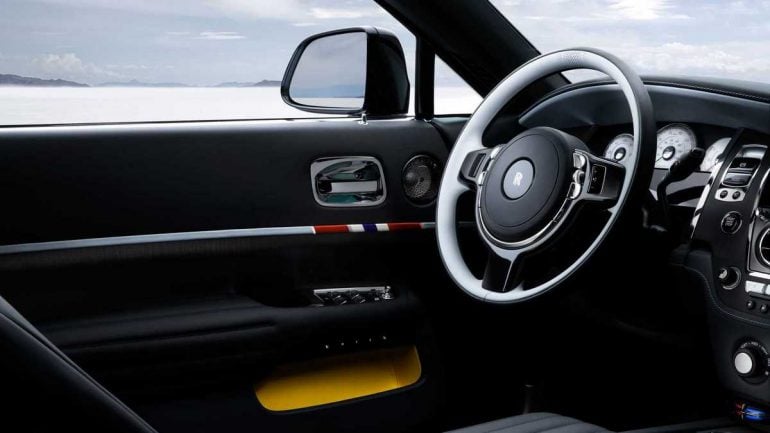 The two special versions of the Wraith and Dawn feature unique trim and markings that pay tribute to Eyston’s records. The special treatment received by the collection is inspired by the Bonneville Salt Flats in Utah where the record-setting runs by Eyston were carried out. On the outside, the Dawn and Wraith wear a special two-tone finish that combines Black Diamond Metallic with a new color dubbed Bonneville Blue, which transitions from light blue to silver under sunlight. Splashes of bright yellow and black pay tribute to the Thunderbolt. 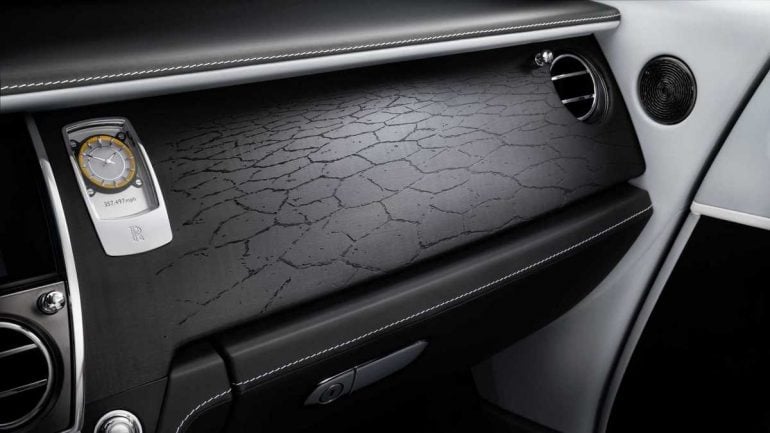 On the inside, the Starlight Headliner in the Wraith mimics the night sky over Bonneville on September 16, 1938, the date when Eyston set his final speed record. The Dawn being a convertible doesn’t get this feature. The dash clock is designed to mimic the gauges used in the Thunderbolt, while silhouettes of the record-setting car are laser-etched on the front tunnel. Additionally, there are custom markings in the driver’s door made in the same Grosgrain weave silk and colors that match the British engineer’s original medal ribbons. Rolls-Royce has announced that only 35 Wraith Black Badge versions and 25 Dawn Black Badge versions are planned for production. There’s no word on the prices, however. 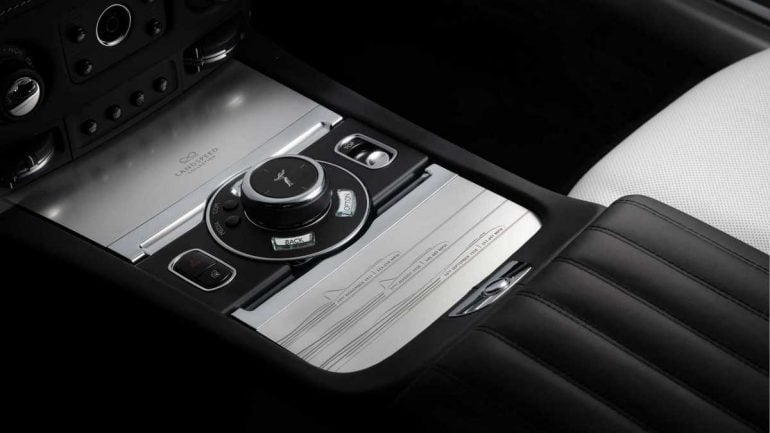 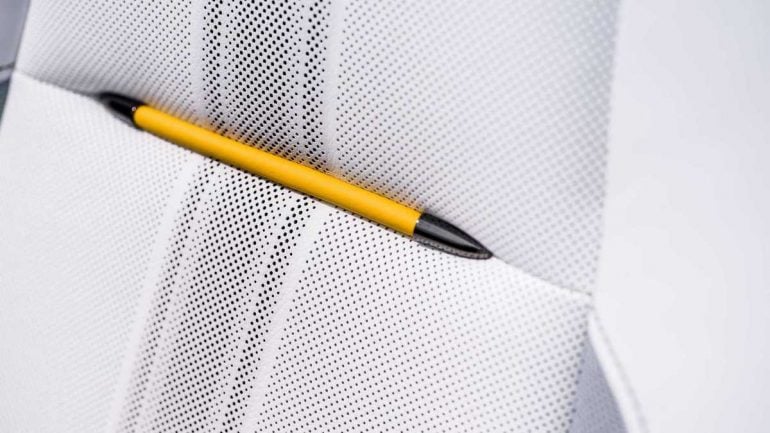 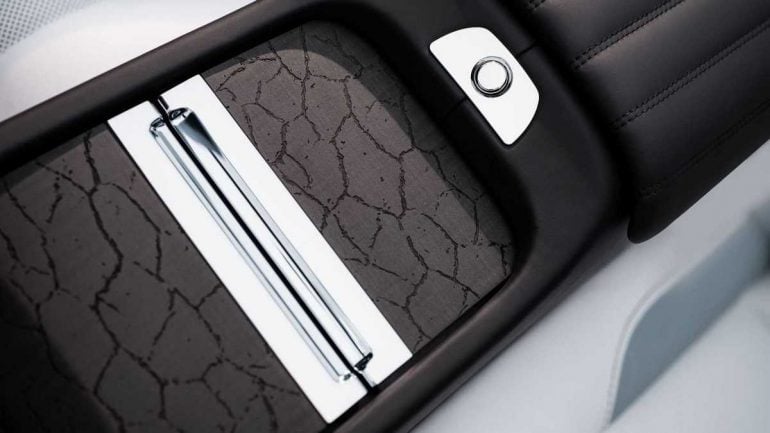 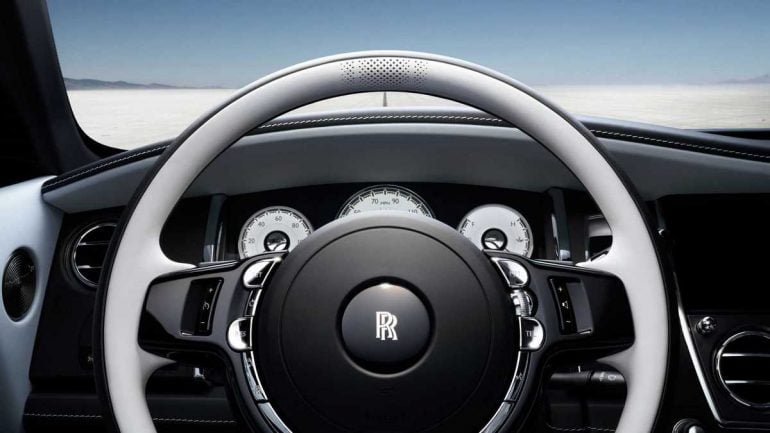 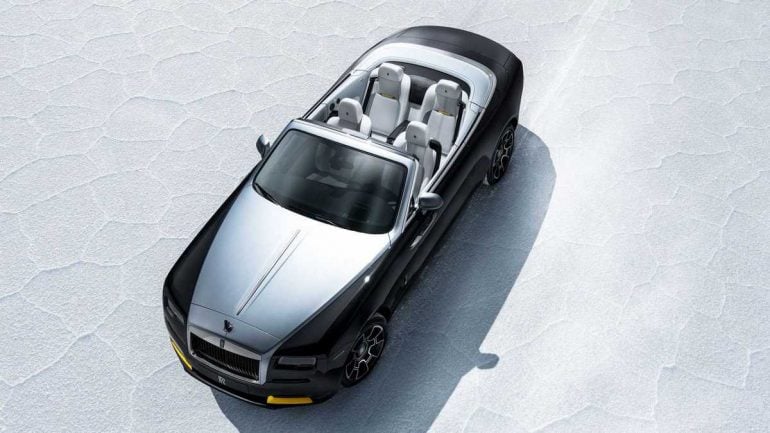 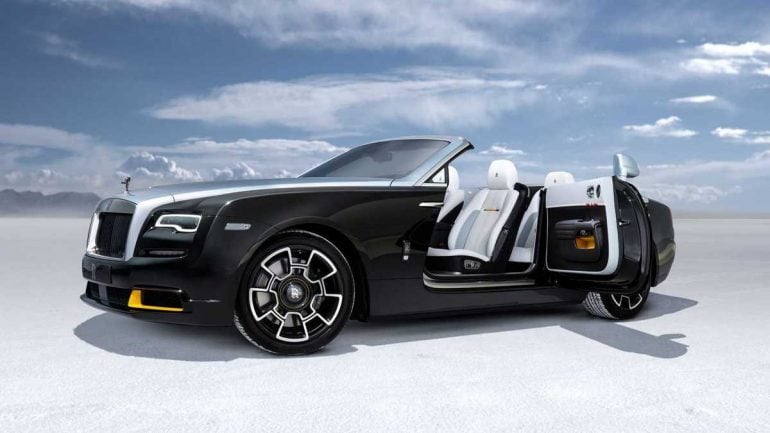 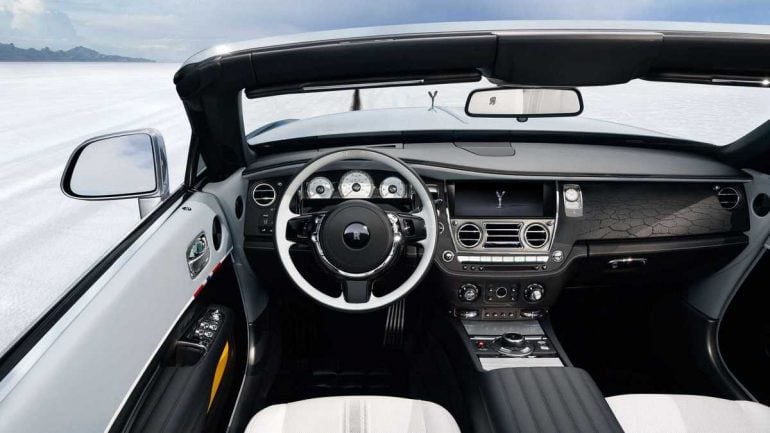 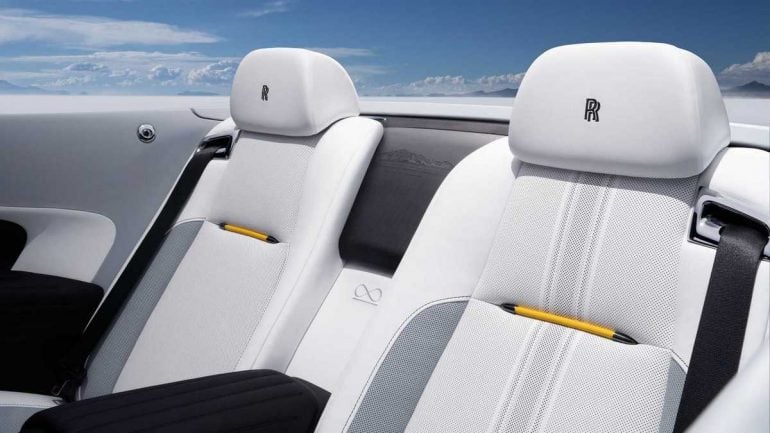 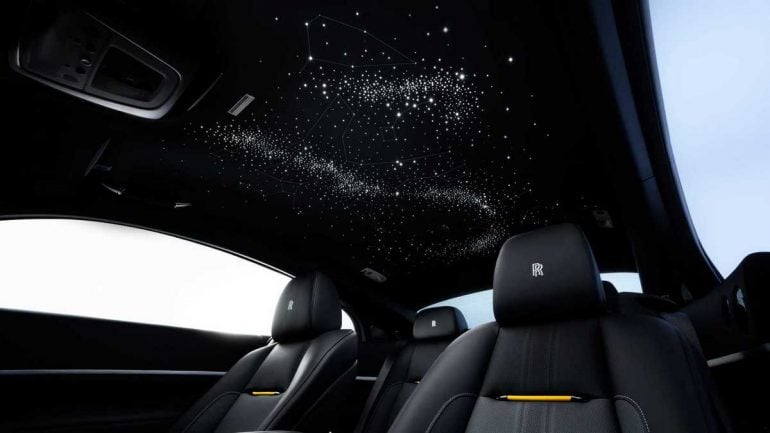 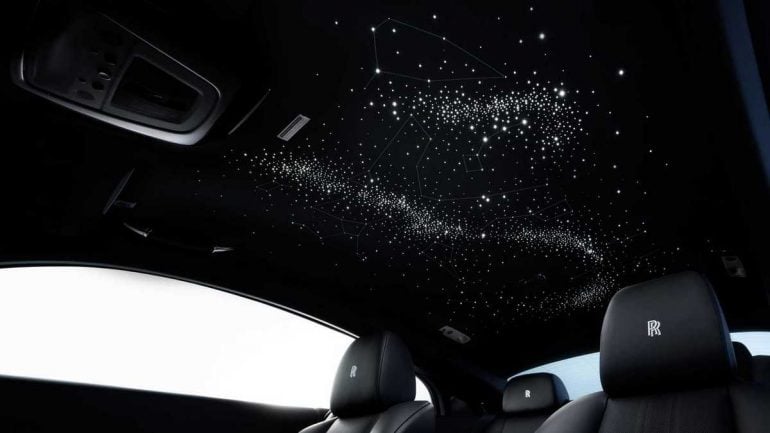 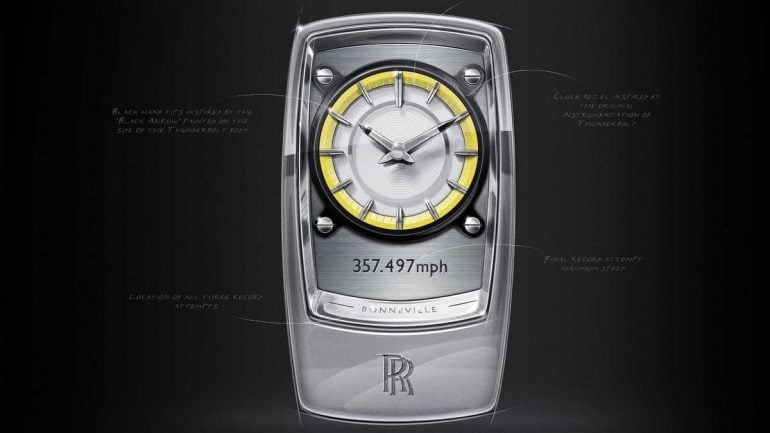 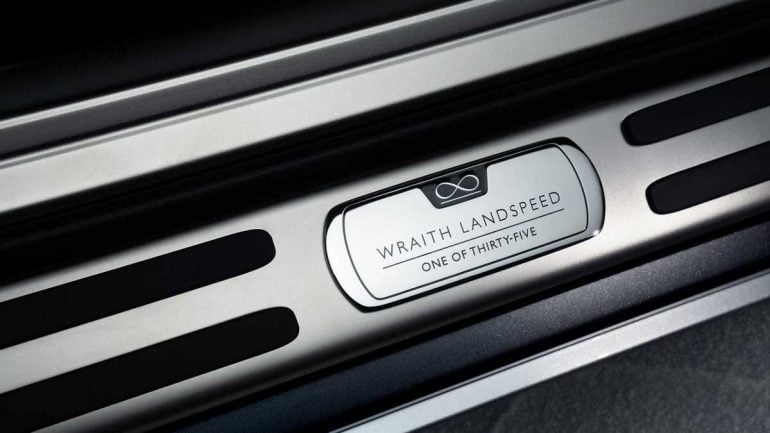 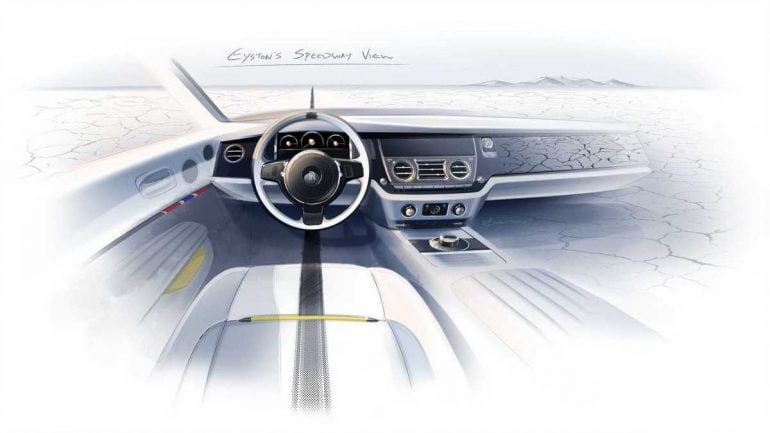