The Mercedes-Benz G63 6×6 is arguably the most wicked luxury off-road beast the world of automobiles has ever seen. And although there have been some attempts by customization companies to build something similar, but none have been successful in recreating that magic. However, an Indian automobile designer has ideated a 6-wheel behemoth that can make the G63 6×6 look a bit bland. Rolls-Royce’s first ever SUV named Cullinan is set for a launch this year, but the designer has re-imagined the Rolls-Royce Wraith into a four-door, three-axle concept with massive wheels. 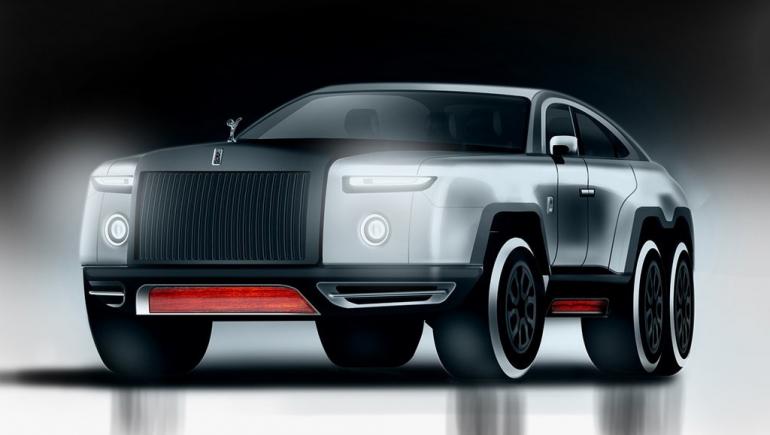 But unlike the Mercedes G63 6×6, the Wraith-based SUV doesn’t feature all-wheel-drive and rather the power is sent only to the rear four wheels. We are pretty darn sure that Rolls-Royce is never going to put anything similar to production, but the luxury automaker does make bespoke models for customers on request like the $13 million Sweptail. Who knows, the design renderings might give some billionaires an idea or two. 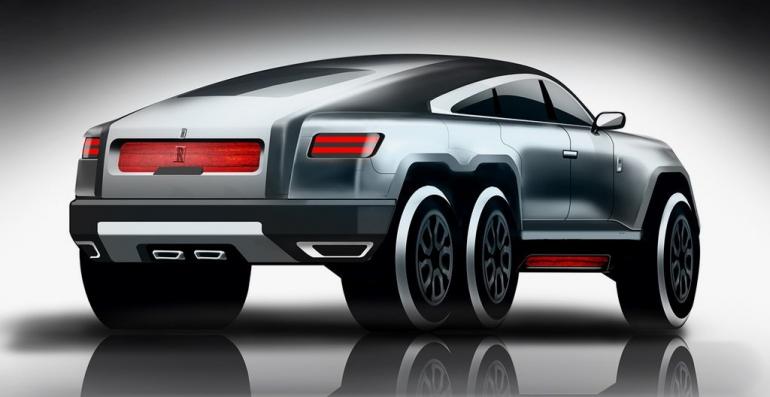