Project Genesis has dared to build the world’s largest cruise ship that any ocean liner has ever built. ‘Royal Caribbean’ a US$1.24 billion project, is not only the world’s largest cruise ship but also the most expensive. One key of attraction is a lush, tropical park in the center of the ship which opens to the sky. Central parks which are the size of a football field are also developed on the ship with an intention of giving travelers a public gathering place. Aiming to give the ship a number of distinct districts, the Central Park neighborhood is one of seven neighborhoods to be revealed on Project Genesis. The guests have an option of a casual dining or an elegant one at the new 150 Central Park. From Italian restaurants; Vintages wine bar; and Royal Caribbean’s signature Chops Grille steakhouse, unique Rising Tide bar – the first moving bar at sea and Canopy Bar, an impressive glass-domed canopy, the guest can choose anything to make their trip the most memorable one.

Royal Caribean 1,180 feet long, and carry 5400 passengers will be longer, wider and taller than the largest ocean liner ever built, (Cunard’s QE II), 43 per cent larger in size than the world’s largest cruise ship, (Freedom of the Seas) and remarkably, bigger than any military ship ever built, aircraft carriers http://en.wikipedia.org/wiki/aircraft_carrier included. 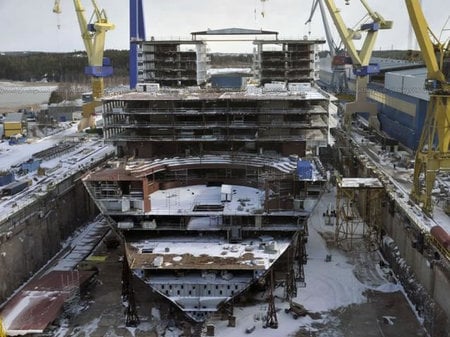 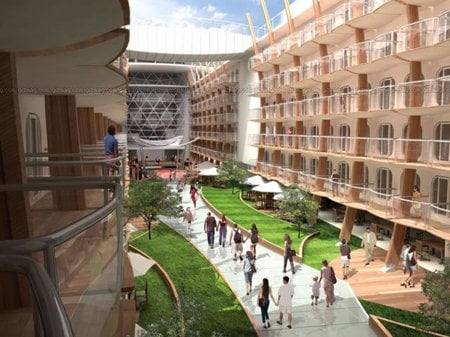 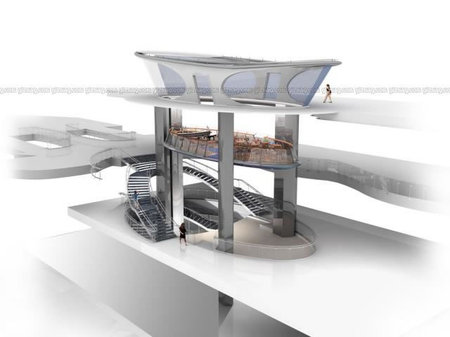 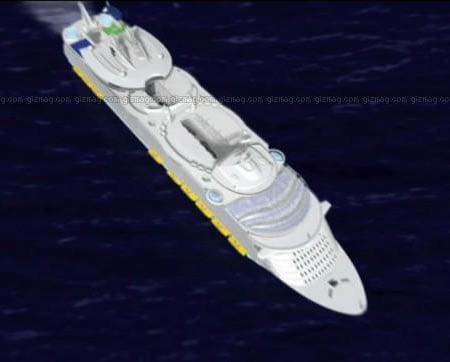 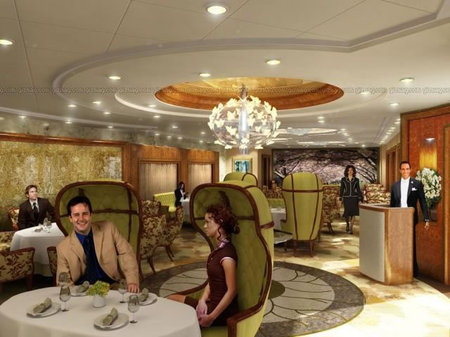 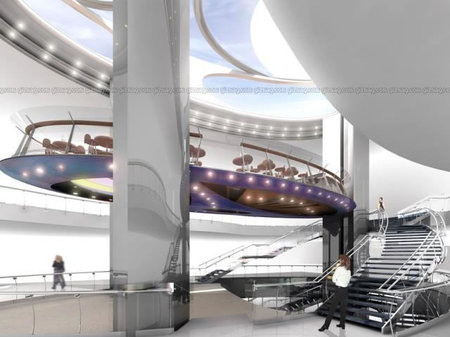 Tags from the story
Cruise-Ship, Ship