American automotive designer, racing driver and entrepreneur, Carroll Shelby, knew what it took to give cars an extra punch of terrifying power. On the 4th of July, 1965, this knowledge of an otherwise-feared world of monstrous cars, helped Shelby and his team win the FIA World Championship. To celebrate the deed half a century later, Shelby American will now build 50 Daytona Coupes, wrapped in aluminium and fibreglass. The continuation models will be nothing short of the original and Shelby promises to give these new cars all the bells and whistles of the models from the past. While the aluminium models will be built according to the original blueprints, complete with a tube-frame chassis, leaf spring suspension with aluminium control arms and a cold air intake, the fibreglass version comes with air conditioning, power steering and windows. 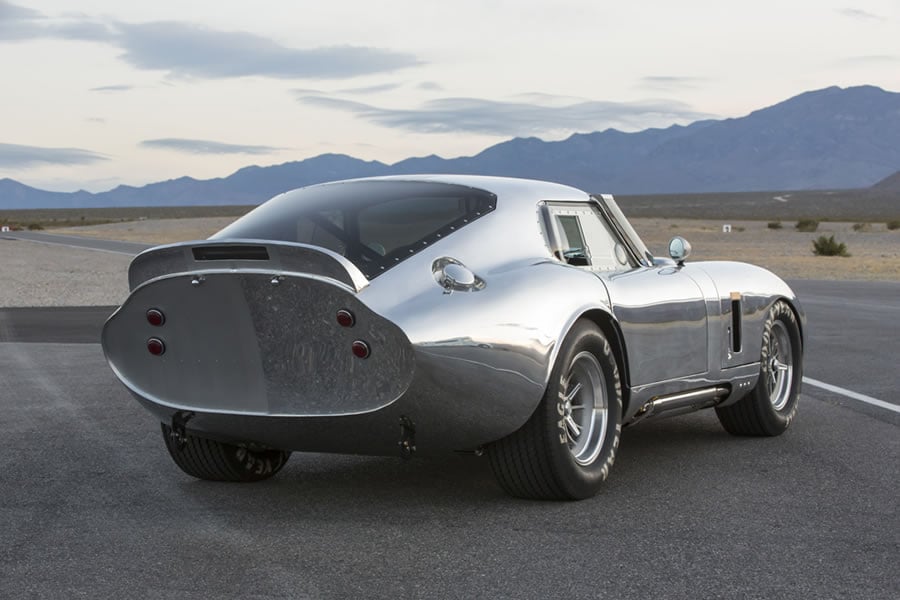 Since the cars are a rolling chassis, engine specifications will need to be sorted out by buyers. Shelby will offer a 289-cubic-inch aluminium motor for an extra cost however. The engine cost isn’t inclusive in the $349,995 you pay for the aluminium model or the $179,995 for the fiberglass model. Quoting Keith Belair, Shelby American Chief Operating Officer, in a press release, “After the success of our 50th anniversary edition Shelby Cobra big block roadster program, we were bombarded with requests to offer a limited edition Daytona Coupe that celebrated this important milestones”. 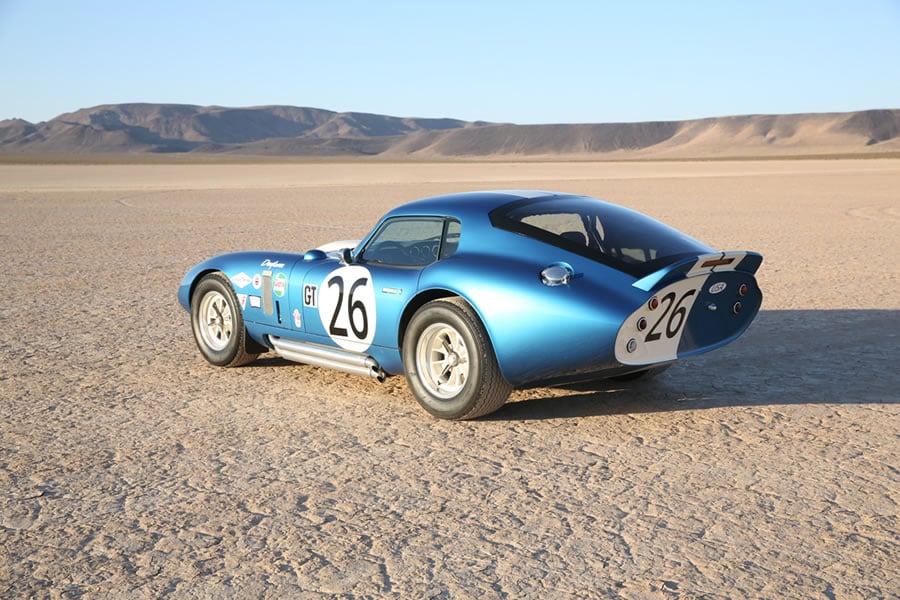 Tags from the story
Shelby