The cars infotainment systems are truly restricted to just audio and at times video playbacks as modes of entertainment, unless you count fiddling with the car’s chassis and performance settings as entertainment as well. However, Tesla is trying to experiment with something which can be revolutionary. In a recent tweet, the electric car company’s CEO Elon Musk said that the next software update for update for Tesla’s in-car infotainment system will include three classic Atari video games as Easter eggs. He said that the update should be released in “about four weeks.” The games that will be added in the latest software include Pole Position, Tempest, and Missile Command. 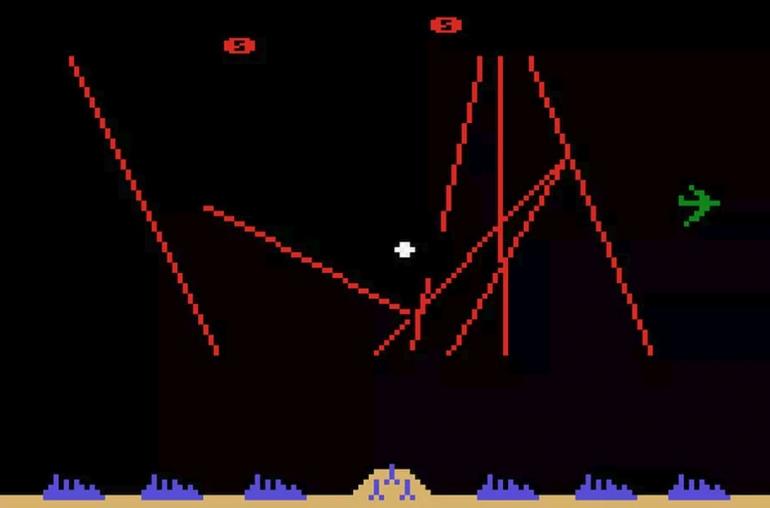 For Pole Position, a classic racing game, it’s even believed that the controls will be linked to the car’s steering wheel to make it even more interesting – while the car is not being driven, Musk said. But what’s interesting is that this will introduce a whole new feature to the car’s infotainment system which hasn’t been explored as of yet. In a follow-up tweet, Musk put out a job notice asking game developers to consider working for Tesla. “If you’re into video game development, consider applying to Tesla,” Musk said on his Twitter account. “We want to make super fun games that integrate the center touch screen, phone & car irl.” Turing the giant displays in the Tesla cars into gaming rigs can be a master stroke; the possibilities are endless and exciting.