Morgan Motor Company has been building cars for more than 100 years and is one amongst the handful of small British motoring companies that have managed to survive. The name Morgan is synonymous with retro-styled quintessentially British roadsters and the company founded by Henry Frederick Stanley Morgan in 1910 is celebrating the centenary of its factory on Pickersleigh Road in Malvern by building a special edition of the Plus 8 Speedster. The younger generation might think of the sporty Plus 8 as a retro open-top speeder but there is a lot of history attached to the model. The sleek roadster is one of most iconic models made by Morgan and has been in production since the 1960s.

The new special edition Morgan Plus 8 is a sportier and sleeker version of the existing model. It is powered by the same BMW -sourced 4.8 liter V8 engine that produces 367 horsepower and 370 pound-feet. The buyers will get an option to buy it either with a six-speed manual or a ZF six-speed automatic transmission. It can go from 0-62mph in just 4.2 seconds and the top speed is limited to 148mph. The Morgan Plus 8 Speedster is expected to hit production in this coming June and will be priced at £69,995 ($117,000 approximately). 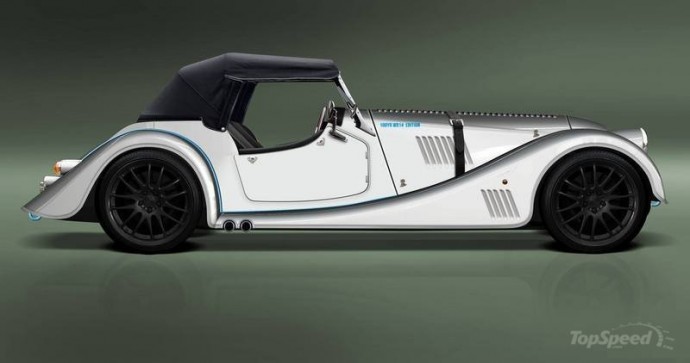 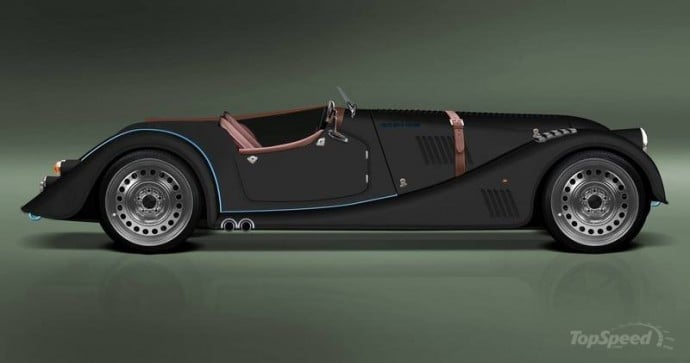 Tags from the story
Special-Edition