When people with money spend it (and display their massive wealth on social media) the world doesn’t react pleasantly. Whether it is reality star Kim Kardashian or the son of multi-millionaire Romanian tycoon no one likes to see people with too much money show how they couldn’t care less for a couple of thousands going down the drain. Recently, Victor Micula’s antics of washing his Lamborghini supercar’s wheels with expensive champagne in a TikTok video was met with a lot of backlash on social media. The world didn’t like this 25-year-old filming himself opening two bottles of champagne to see which one would be better to clean the rims of his car. I’m confused was it the loss of perfectly fine Moët & Chandon and one of Cristal champagne or just the act of wastage? A bottle of Cristal champagne can cost up to $264 while a bottle of Moët & Chandon is usually priced at around $65. The video ends with him taking a face mask out of his pocket to wipe the wheel of his car. Surprising that he did that chore himself and didn’t ask his help to do the cleaning; after all, this is a man who used to arrive at school by helicopter so he could sleep in longer in the mornings. The world may be irked by his stupidity regarding the act of using expensive champagne to try an experiment that we lesser mortals would gladly use a popular soda brand for, but what’s really annoying is his comment on using the face mask to clean the rims suggesting it is useful for ‘something’. That blatant ignorance especially when Europe is slipping back into lockdowns and battling the second wave of Covid-19 is exasperating. 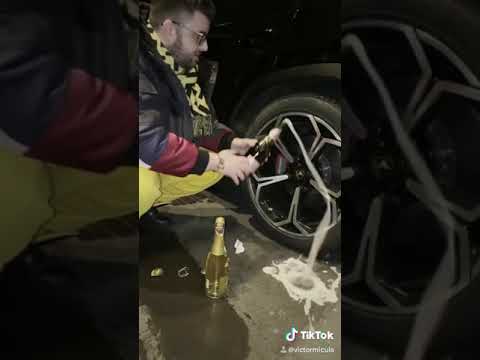 Victor said,” I was curious, which of the two champagnes washes the Lamborghini’s wheels better. Let’s see which one washes better. Also, the face mask should not be forgotten as it is useful for something.” Victor is featured pretty regularly in the Romanian media and more than often involves his wheels as a co-star. Not too long ago, the Romanian tabloids covered another episode wherein he once drove a Ferrari down a pedestrian street to go shopping at a jewelry store with his then-girlfriend and was banned from a school exam after he was caught cheating. 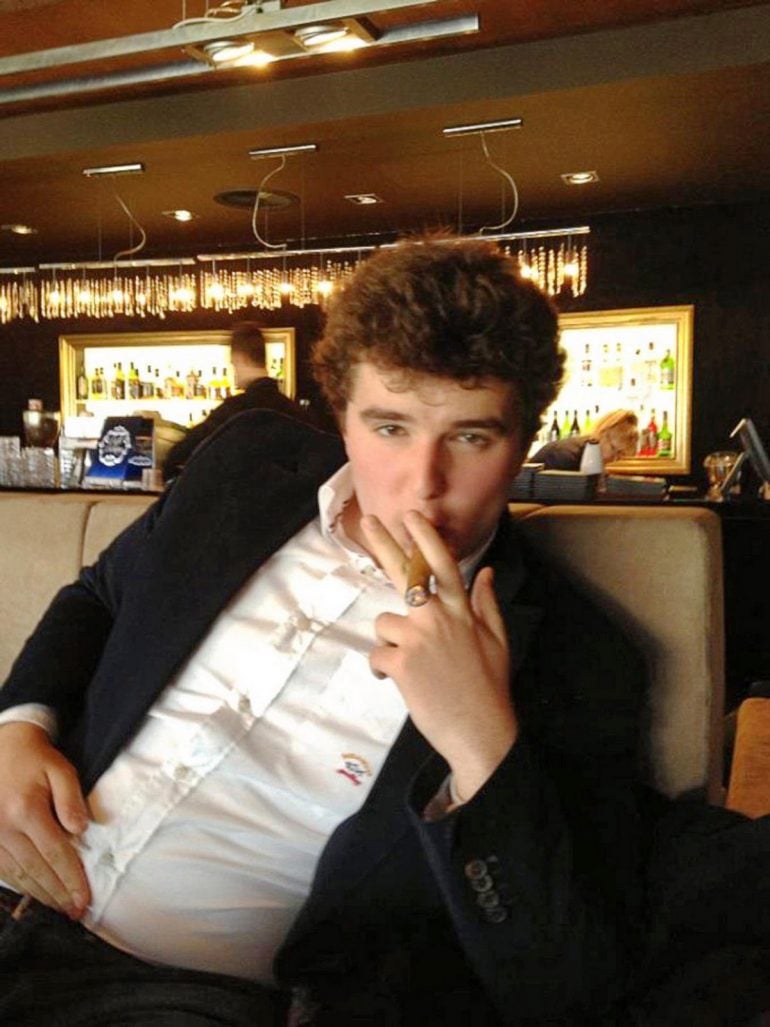