I don’t really need to remind you of the rarity and collectability of the legendary Aston Martin DB5 that forever etched its name in the history books as the James Bond car. In fact, Aston Martin themselves aware of the mad demand even produced 25 continuation cars recently to capitalize on the craze. However, there’s no replacement for the original! A 1964 Aston Martin DB5 is up for sale, giving a rare opportunity to collectors to get their hands on the automotive legend. What makes the particular example special is that it is one of just 679 UK-spec, right-hand-drive versions produced at the manufacturer’s Newport Pagnell factory in the sixties. But there’s a tiny little caveat. The DB5 is in a disassembled state and the buyer will have to carefully put it together like a full-size Lego Technic kit. 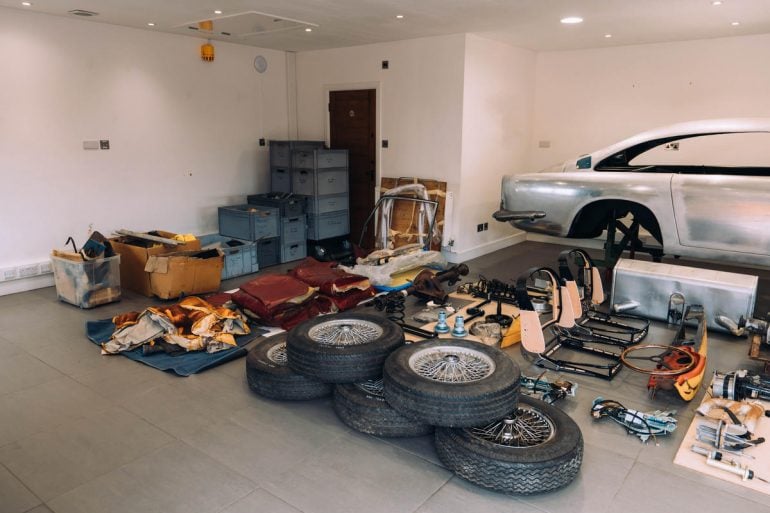 The classic Aston Martin is being auctioned by Collecting Cars on its online-only auction platform and has an estimated value of around £300,000 (about $350,000). However, the DB5 has already received 38 bids with the current highest bid slightly more than the pre-sale estimate. The auction is open for 5 more days and we predict the final sale price might be well beyond the estimated value. According to the official description, the car was sold in the UK originally, but it was exported to the US early in its life, where it stayed all this while. The car was discovered in San Diego, California a few years ago and brought back to the UK in 2016. The car was subject to an ‘exhaustive’ restoration process that took almost half a decade to complete, but the final assembly is yet to be done. Maybe this is your chance to buy yourself a DB5 and get the unique opportunity to put it together with your own hands. Couldn’t get better, right? 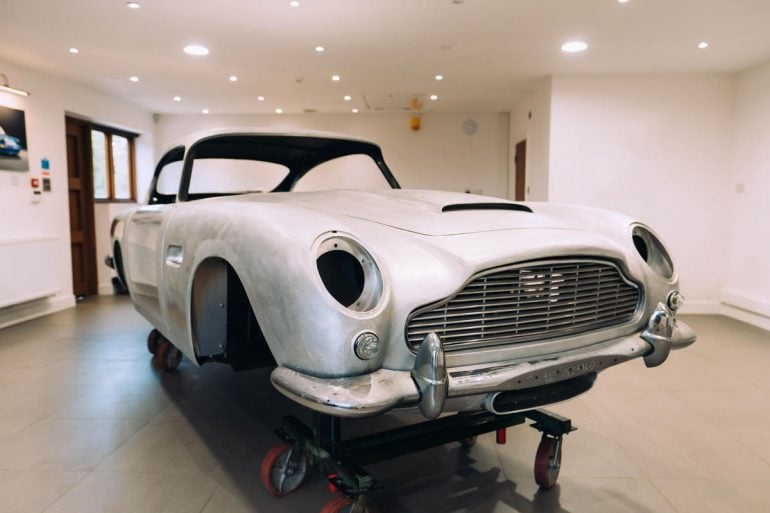 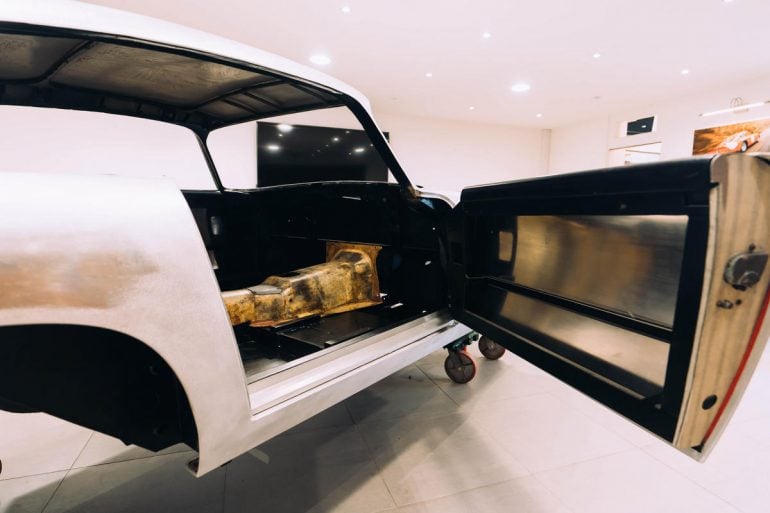 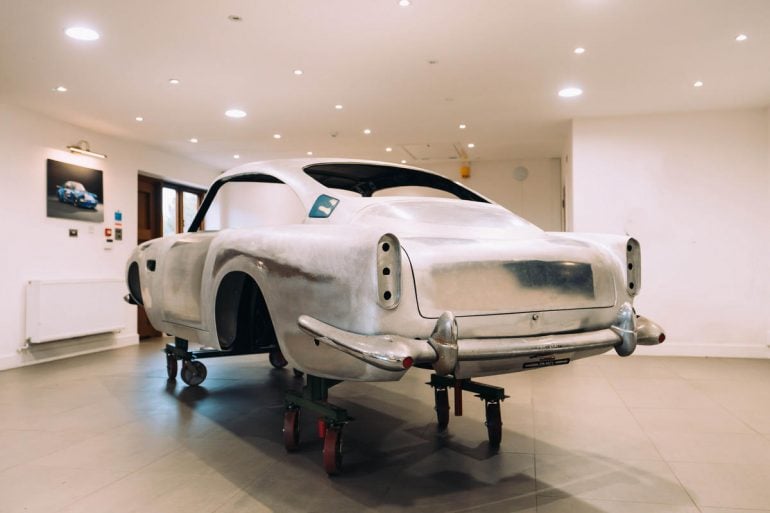 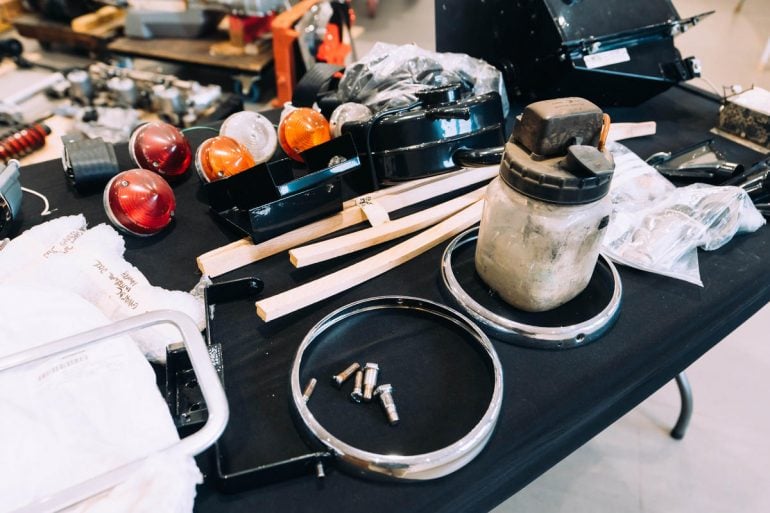 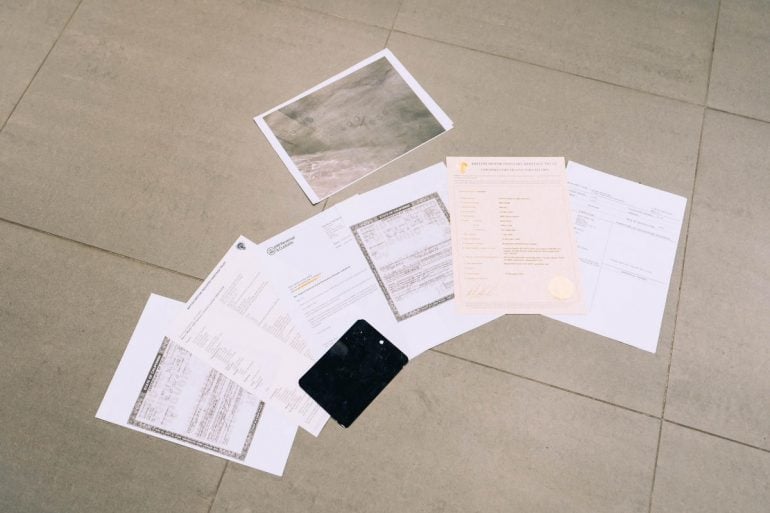 Tags from the story
Aston-Martin-DBS