If sailing on the waves with the best of luxury sounds like your idea of a getaway, investing in this mega-luxe yacht could do you good. Previously owned by tennis star Rafael Nadal, the deluxe cruiser is now available for sale for a whopping $4.2 million! Ardent fans of the player and those in perpetual quest of luxury might be the only ones interested to cough up the huge sum, but a look into the deal’s specification may still be worth it after all! 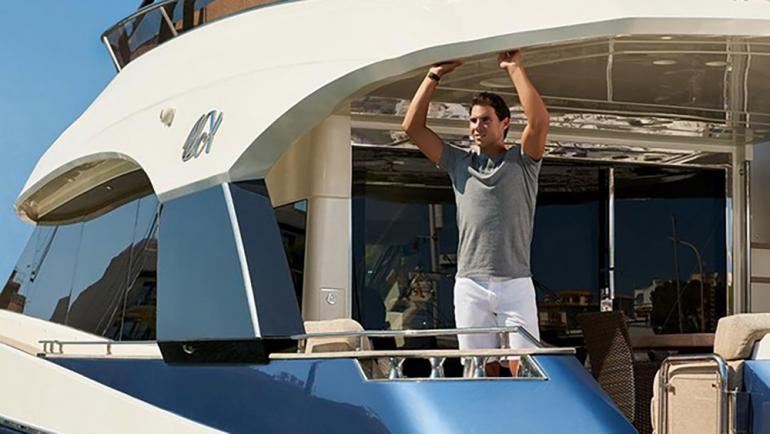 Called the ‘Beethoven’ after Nadal’s love for classical music, the stunning vessel sleeps a whopping eight people in its four bedrooms and is ideal for big groups. It features a striking blue hull and white deck color scheme and comes complete with a full-beam master suite, a VIP suite and two twin bedrooms. The MCY 76 model also features luxe interiors in a grey code along with an outside deck with a carbon-fiber flybridge hardtop retractable sunroof.

Nadal’s mega cruiser is built by Monte Carlo Yachts and can reach a maximum speed of 35mph while cruising. It was reportedly bought by him for £2.6m in 2016 and was sparingly used by the tennis star since then. Beethoven is currently listed for sale with yacht broker Camper & Nicholsons who have defined it as having an “impeccable maintenance record” and of being in “immaculate condition with very low engine hours”. Fancy spending your savings (and lots more) on this beast? 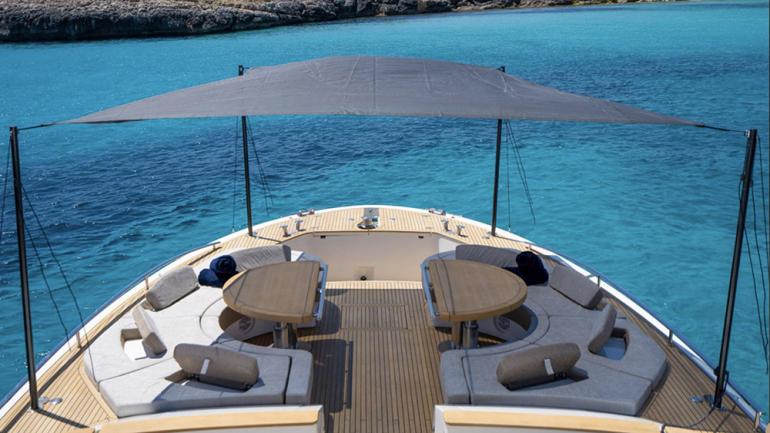 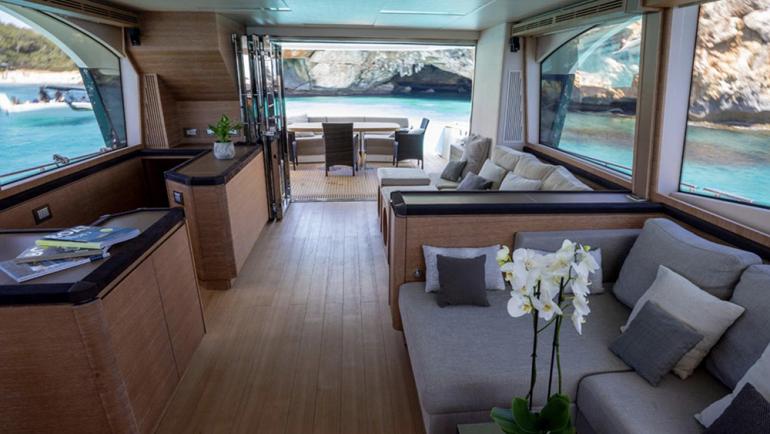 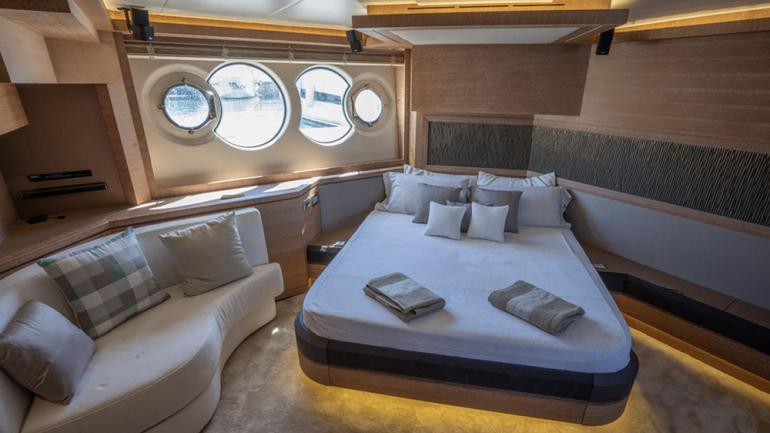 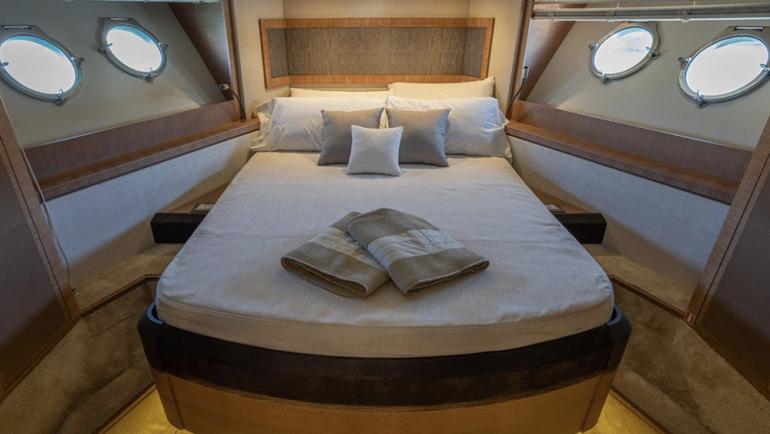