Elon Musk is a well-known video game and sci-fi fanatic. The billionaire is famous for using space fiction references in many of the products by his group companies. Tesla’s new Plaid version has been directly inspired by the 1987 sci-fi comedy “Spaceballs.” Given his love for sci-fi, the use of lasers in Tesla cars seems like the next logical move, and it might happen sooner than you think. The American EV manufacturer has patented a new car feature that uses laser! But, sadly, it’s not for vaporizing bad drivers on the road. The US Patent and Trademark Office on Tuesday granted Tesla a patent on using lasers to clean debris off a windshield and other glass parts of a vehicle. That’s right! Laser windshield. 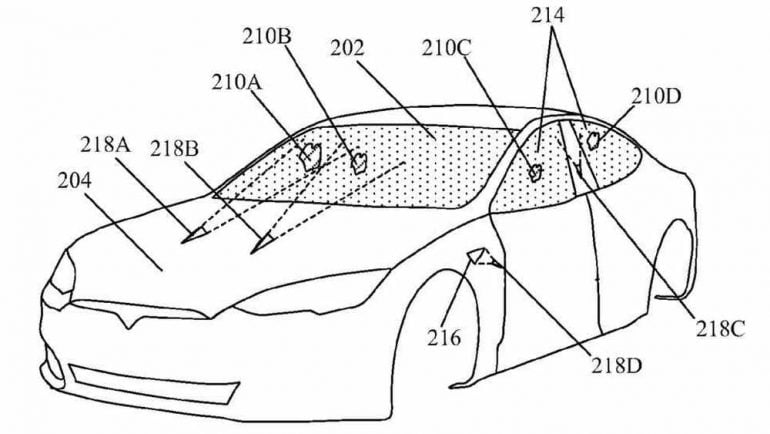 According to the official information, Tesla filed a patent for “Pulsed Laser Cleaning of Debris Accumulated on Glass Articles in Vehicles and Photovoltaic Assemblies” to the United States Patent and Trademark Office (USPTO) back in 2019. After two years, USPTO has finally granted the patent to the manufacturer. The company describes the feature as a cleaning apparatus that uses a beam optics assembly that emits a laser beam to remove debris without damaging the windshield glass or the occupants inside.

The patent filing reveals the feature was invented by Phiroze Dalal, who has worked with Tesla for the last four years and currently holds the title of Senior Staff Scientific and Industrial Imaging Specialist. It’s important to note that a patent doesn’t mean that the feature is guaranteed to make its way into production cars. However, it’ll be cool to boast about a laser windshield wiper that can clean dirt and bird droppings without getting your hands dirty.

Tags from the story
Concept, Tesla