The New York Motor Show played host to the 2017 Nissan GT-R, which has been a model that has seen a generation of car lovers evolve. The all new GT-R has worked on the aspect of engine sound, which was reportedly mechanical in the previous build. The 2017 model is quieter but powerful nonetheless. We basically narrow this one down to being a well-behaved Godzilla. Lookwise, there isn’t too much to talk about so let’s get under the hood for starts.


This model promises a horsepower of 565 and 467 lb-ft torque, all made possible by a 3.8-liter twin-turbo V-6 engine. So when we tell you that the car can easily go from still to 60 mph in just 2.7 seconds, it should hardly come as a surprise. 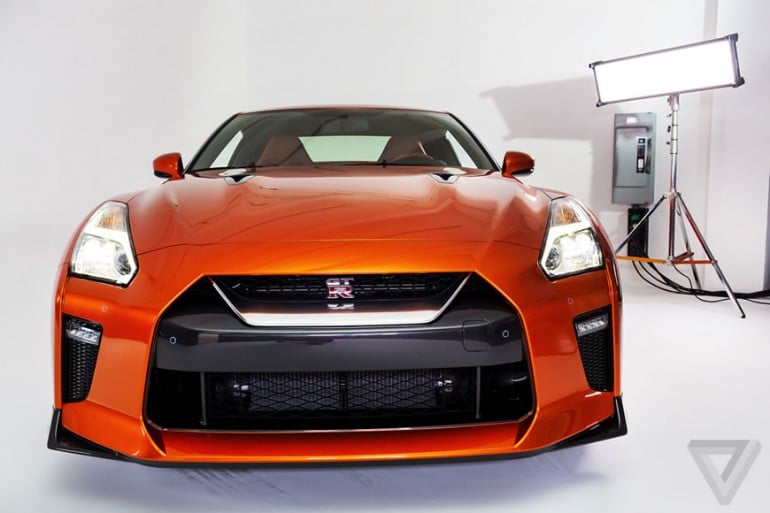 In the cosmetic front, the hood and the vents look new and we also noticed the large exhaust tips. A major improvement is on the interiors and the comfort levels that this super-car offers you. The seats have gone softer and more welcoming and the in-cabin touchscreen display has gained inches. In fact, it has greatly contributed in reducing the number of buttons on the dashboard thus giving a cleaner, sleeker look. 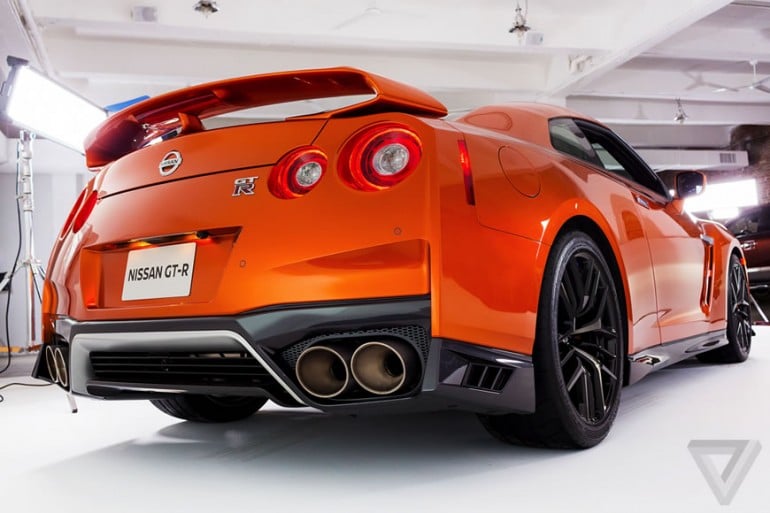 One should never forget that GT-R is representative of Gran Tourismo. To make the experience more authentic, Nissan has got the user interface designed by Polyphony Digital, the studio behind PlayStation’s racing simulators.
The Blaze Metallic color of the car is on show in New York. The 2017 GT-R is expected to arrive this summer.