Maserati has finally revealed a hybrid version of the Ghibli sports sedan kicking off its electrification campaign. The entry-level model gains a mild hybrid system along with styling tweaks and several hardware updates as a part of its mid-cycle refresh. The Italian marque’s first production electrified car is powered by a turbocharged 2.0-liter four-cylinder gasoline engine which is supplemented a 48-volt belt-driven starter-generator and an additional electric supercharger (e-Booster), supported by a battery. The combined output stands at 330 horsepower and 450 Newton-meters of torque, which helps the Ghibli Hybrid do the zero to 62 mph sprint in 5.7 seconds and top out at 158 mph. The power is channeled to the rear wheels via an eight-speed automatic transmission and a limited-slip differential. According to Maserati, the hybrid cuts CO2 emissions by 25 percent and is lighter by 176 pounds as compared to the diesel variant.

In terms of aesthetic changes, the Ghibli Hybrid gets blue exterior accents for the three side air ducts, brake calipers, and the Trident logo on the rear pillar indicating its eco-friendly powertrain. The theme is also continued on the inside the cabin which now also features a revamped infotainment system running on Android Automotive with a bigger display measuring 10.1 inches and a fully digital instrument cluster. Maserati told Autoblog that the Ghibli Hybrid won’t be coming to the US. However, Maserati will debut the full-electric versions of the next-generation GranTurismo and GranCabrio in 2021 which might make it across the pond. 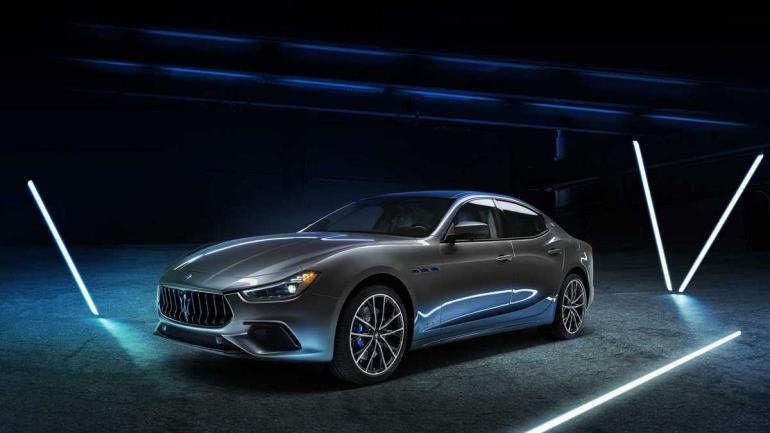 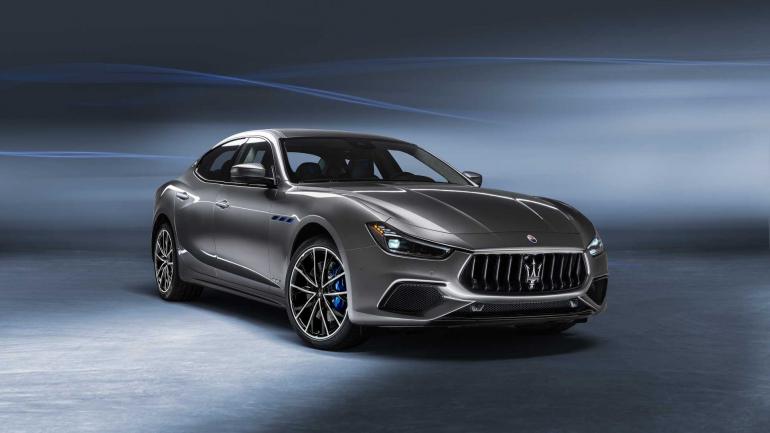 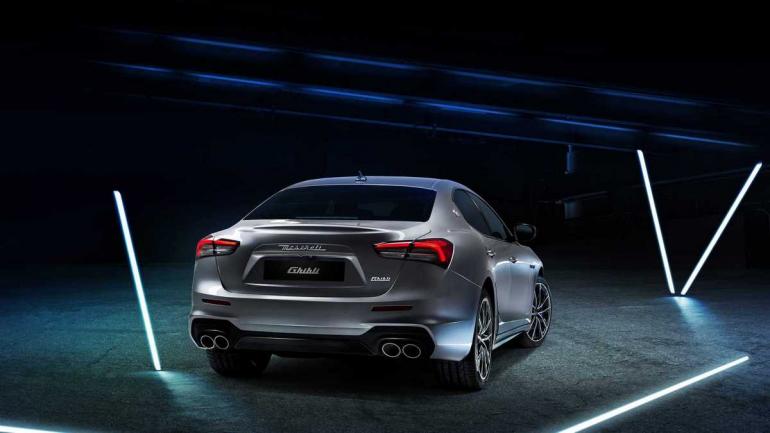 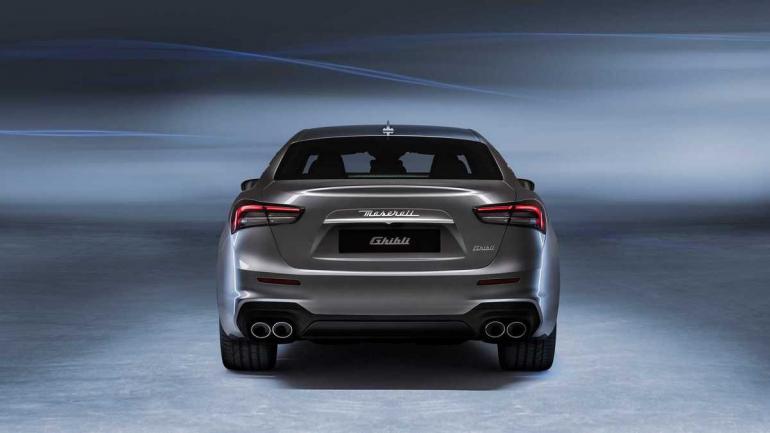 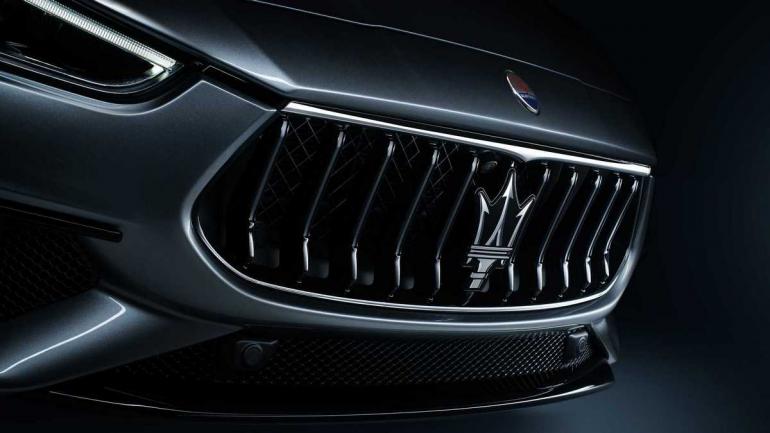 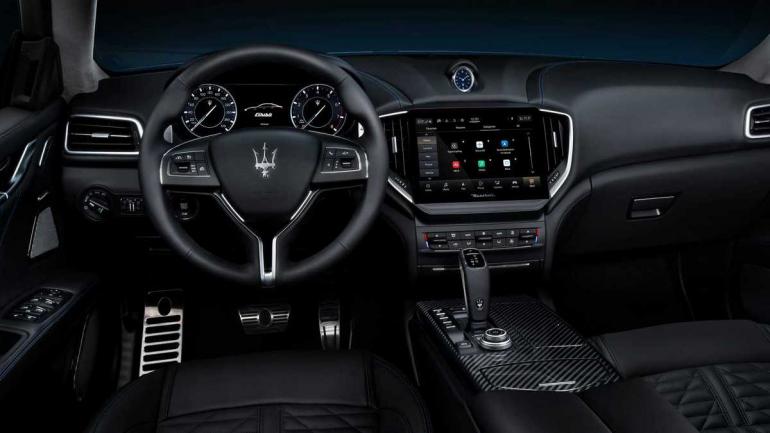 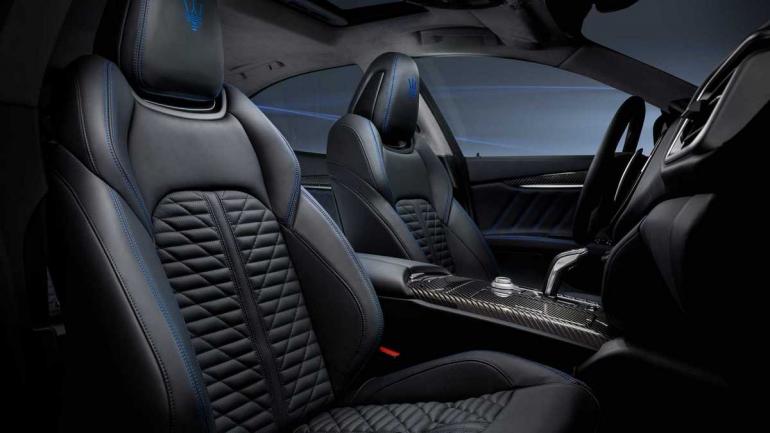 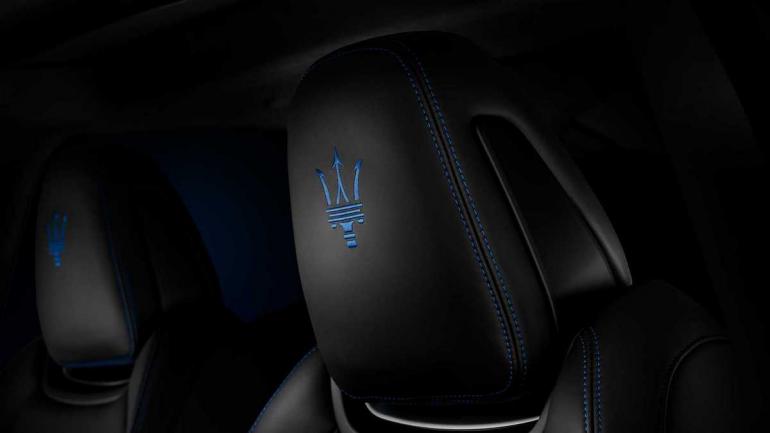 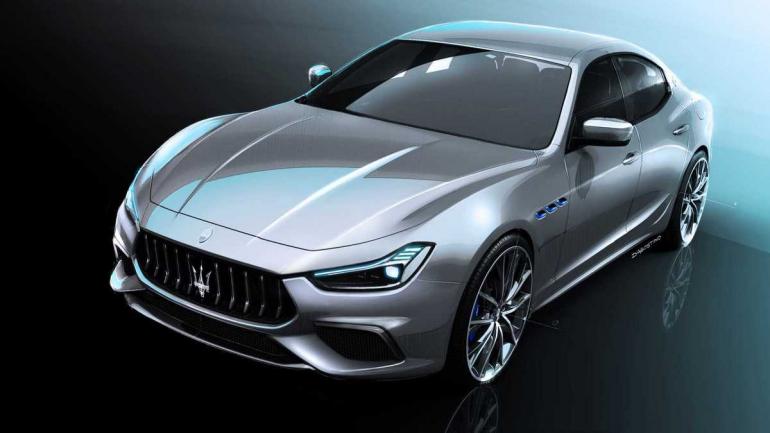 Tags from the story
Hybrid, Maserati