Maserati has made a grand return to the supercar scene after more than sixteen years by introducing the new MC20, making it one of the most important steps for the brand on its road to modernization. The last time Maserati had a proper race-prepped supercar in the line-up was in 2004-2005 was in the form of the famous Ferrari Enzo-based MC12. MC20 stands for Maserati Corse 2020, which hints at the famed Italian brand’s return to racing; Although, Maserati hasn’t given any specifics for the same. Talking about the design of the new Maserati supercar, it features a clean design largely lacking any complex styling elements, which contribute to a drag figure of 0.38 Cx. Designed and engineered in-house, the supercar is constructed mostly out of carbon fiber to keep the supercar as light as possible and it also gets super-cool butterfly doors. Another eye-catching styling cue is the trident design cut into the transparent rear deck lid. The interior also follows the minimalistic styling of the exterior and is bathed in carbon fiber and relatively simplified displays and controls. 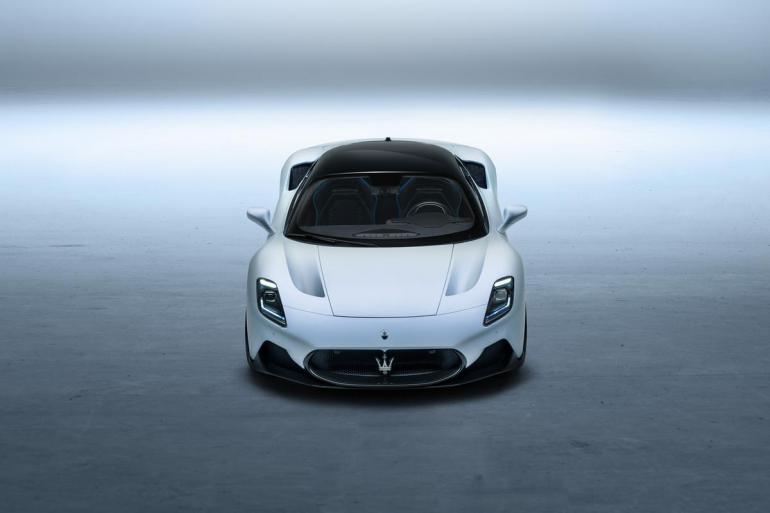 Powering the Maserati MC20 is the brand’s new F1-derived 3.0-liter twin-turbo V6, which has also been created in-house as opposed to borrowing it from Ferrari – something Maserati has been doing for a while. It’s in fact the first genuine Maserati engine built in Modena since 1998. The engine features pre-combustion chambers and an 11:1 compression ratio, which helps it produce 621 horsepower and 538 pound-feet of torque. The engine is mated to an eight-speed dual-clutch transmission and Maserati claims the supercar can do a zero to 60 mph sprint in just 2.9 seconds and hit a top speed of 202 mph. The famed Italian automaker has also revealed that the coupe will be joined by a cabriolet and an electric variant sometime in the future. The pricing starts at $210,000 and should reach the American shores by next year. 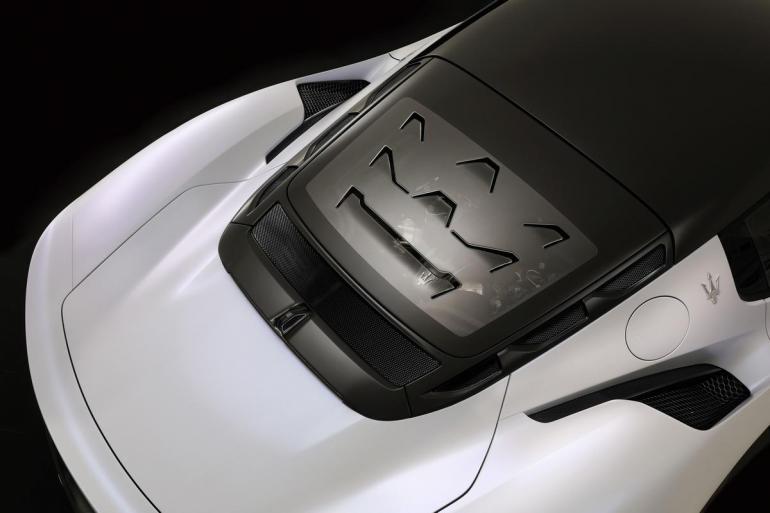 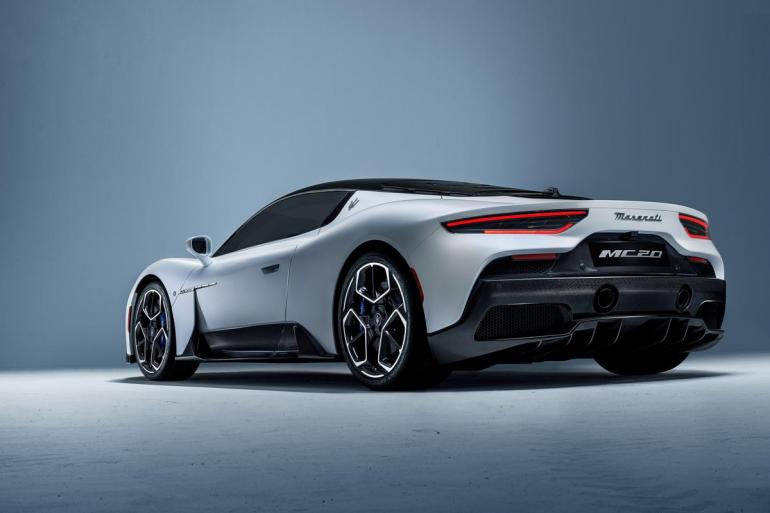 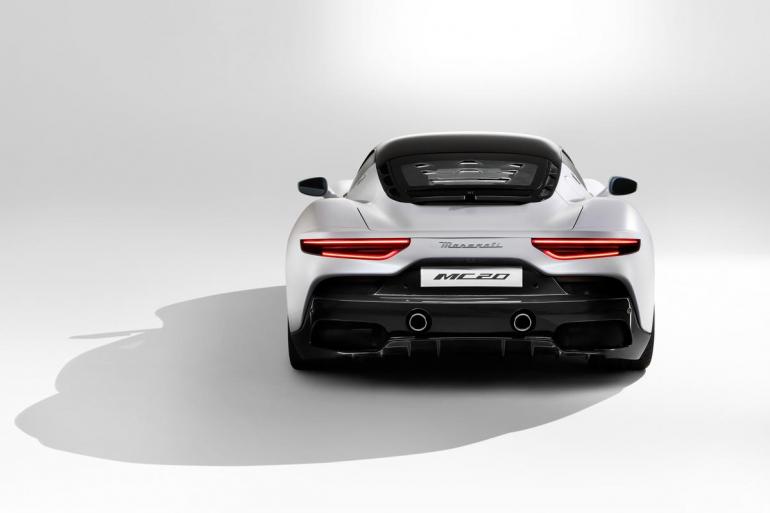 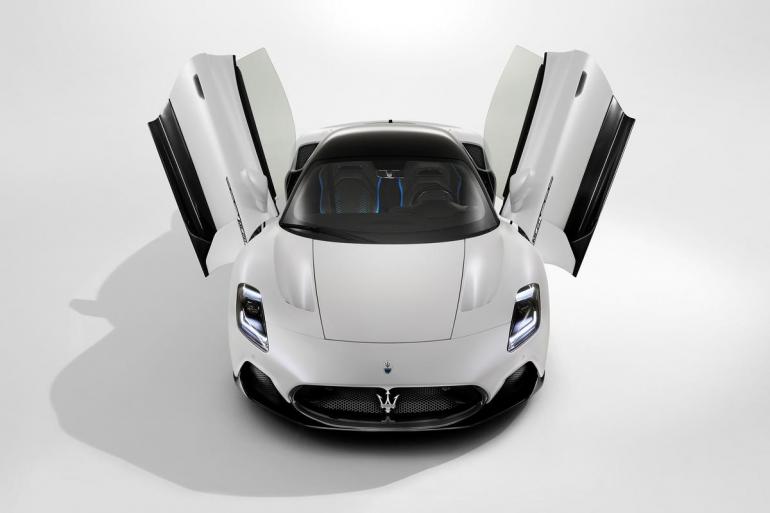 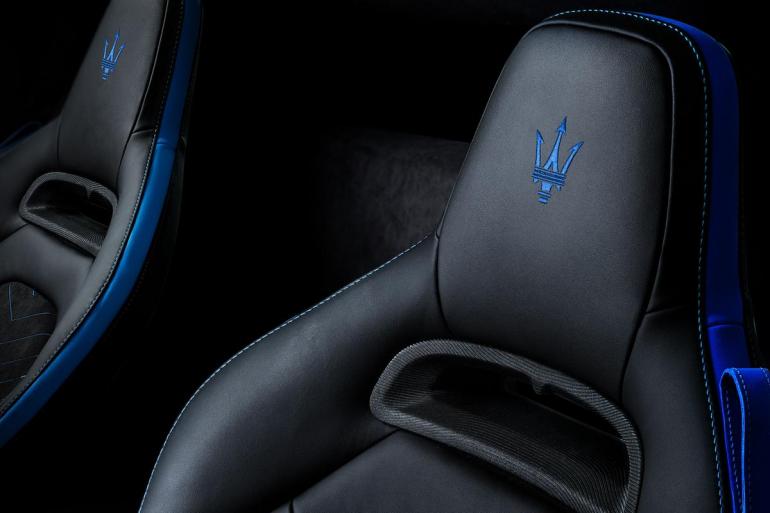 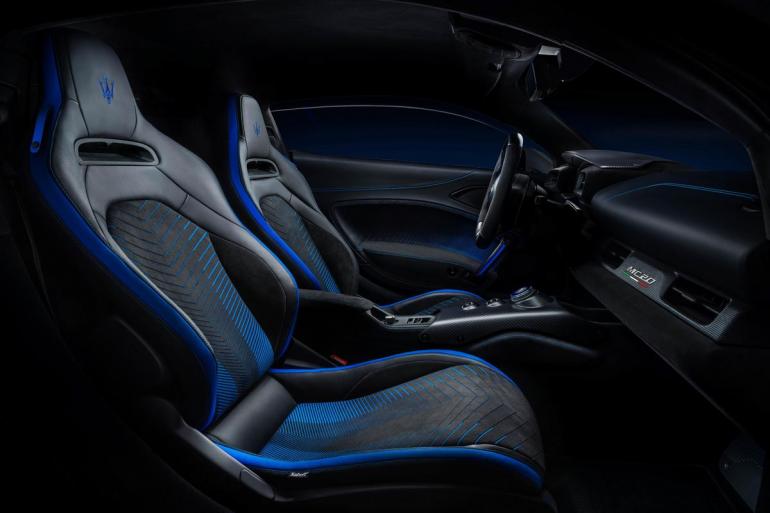 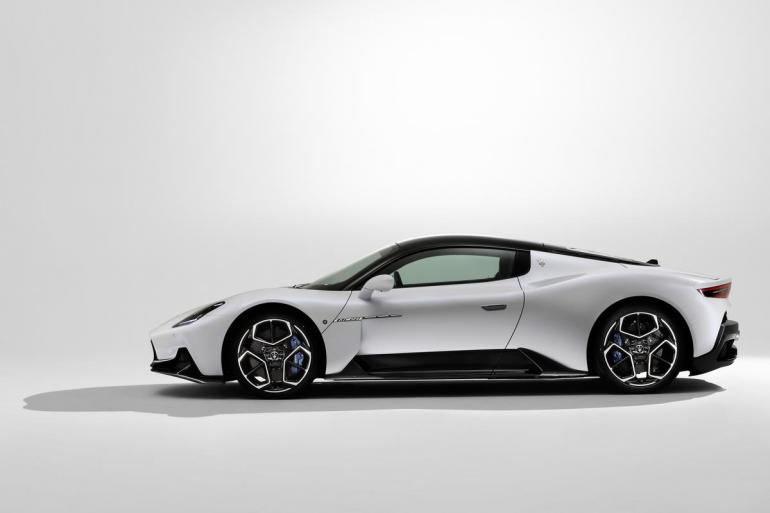