Early this year, we first got to know about the teaming up between Maserati and luxury label Ermenegildo Zegna to showcase Italy’s excellent craftsmanship. Maserati has officially announced that the limited edition Quattroporte will be the first product out of the combined effort. A concept version will be showcased at the 2013 Frankfurt Motor Show. 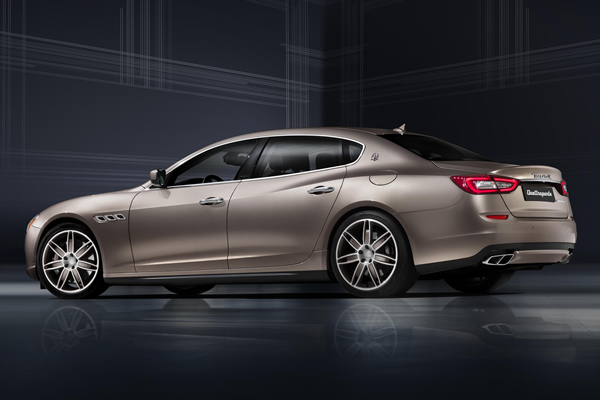 The Maserati Quattroporte Ermenegildo Zegna Limited Edition concept car’s most eye-catching feature on the outside is its paint. The special effect paint finish on the exterior has been achieved using ultra-fine aluminum pigments. The effect is further amplified by the gloss black primer, which adds a sensation of depth to the whole design. 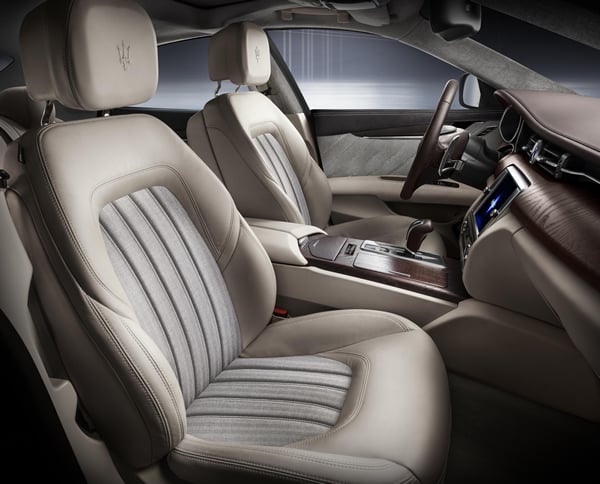 The presence of Ermenegildo Zegna in the collaboration guarantees immaculate and classy interiors. Zegna’s vast experience and know-how have helped the cabin get a sophisticated and formal feel. The door panels, roof lining, seats, and other bits are covered in soft leather. Colors such as Moka and Greige are used to add warmth. 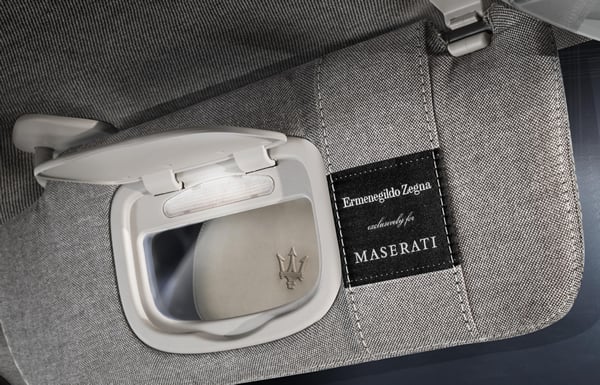 The production version of the Maserati Quattroporte Ermenegildo Zegna Limited Edition is expected to go on sale in early 2014.