Last week, Bugatti announced that the finals tests and procedures related to the development of the $5.9 million Divo were complete after two years and it has started delivering the limited-edition hypercar to its customers. And we already have a complete unboxing video on YouTube of one of the 40 that will ever be made. The one in the video was received by Miller Motorcars x Bugatti Greenwich and is amongst “only a handful” that are coming to the United States. The unboxing video was made by Miller Motorcars where it came for a pre-delivery inspection before making its way to the owner. 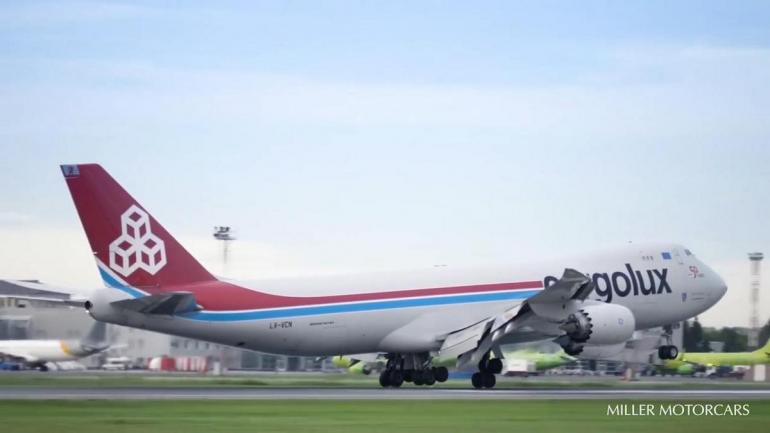 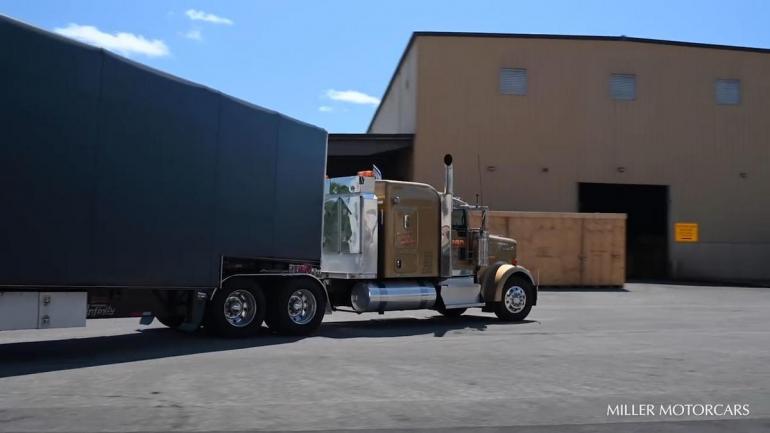 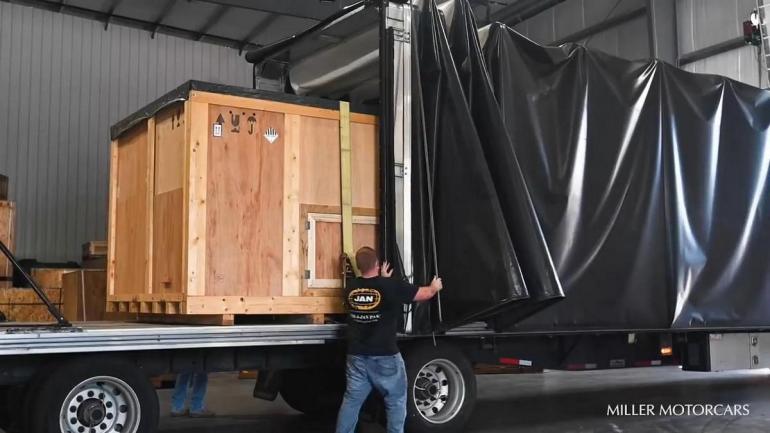 The Divo arrived in a wooden crate with the packaging taken care by Classic Automotive Relocation Services (CARS). The box had to be completely disassembled for the hypercar to be rolled out 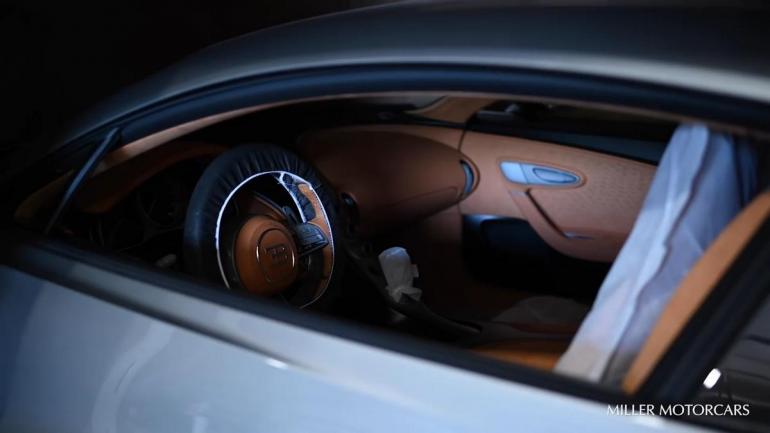 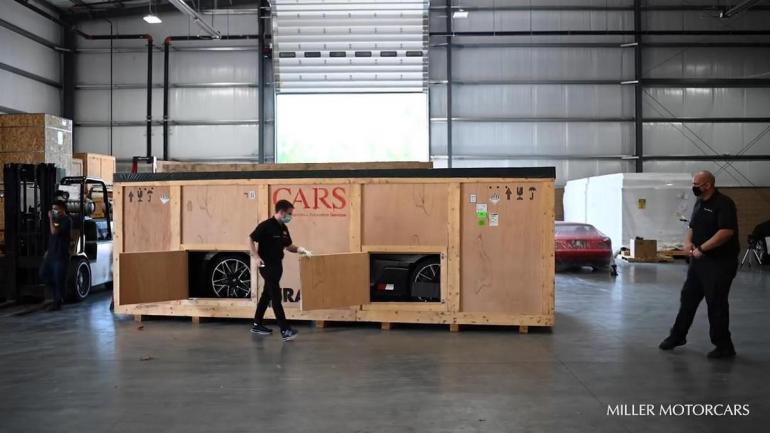 The tiny windows in the crate reveal Divo’s special forged aluminum-alloy wheels inspired by the ones on the Bugatti Type 35 race car. It uses a five-spoke Y layout creating a star pattern in the middle 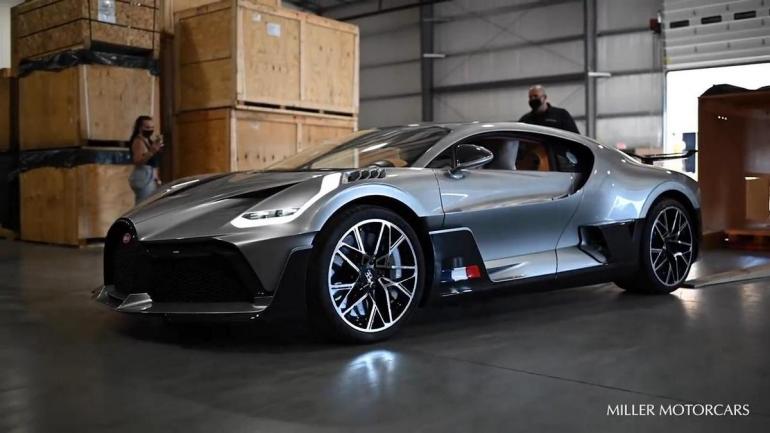 It is painted in a special shade of silver and shiny black, while we can also see a lot of gloss carbon fiber parts along with the French flag painted on the sides 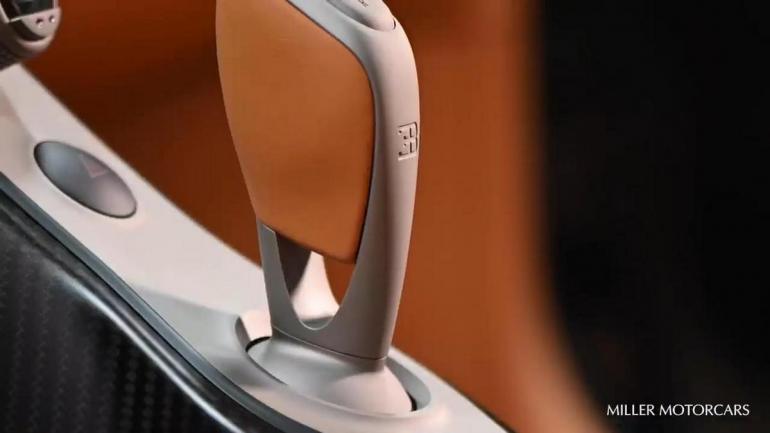 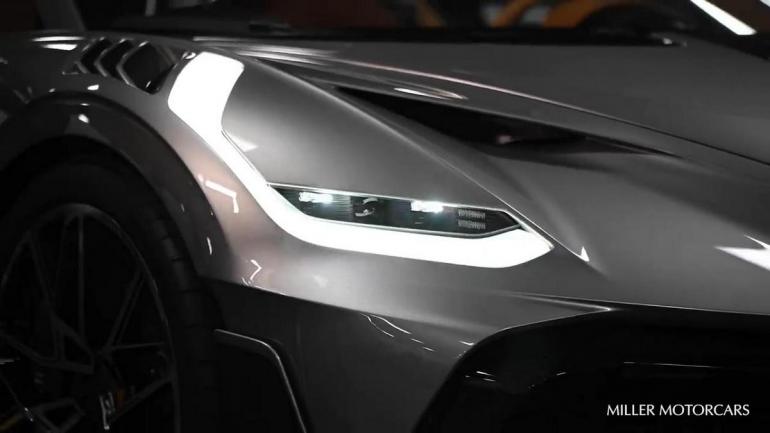 The Divo has a completely different headlight design in comparison to the standard Chiron. The slim horizontal headlights are wrapped around with large DRLs that extend all the way up to the air ducts on the front fenders. 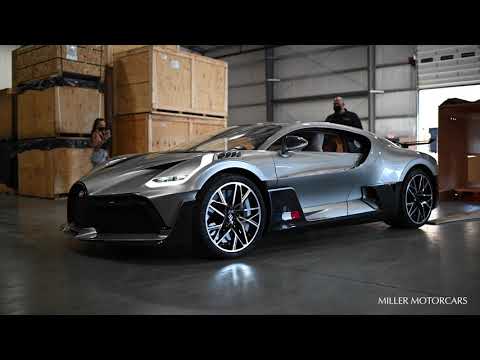