The festive season is upon us, which means it’s time to engage in merrymaking and take a much-needed break from our hectic work lives. However, it’s the most stressful time of the year for the delivery people who have to work inhuman hours right until Christmas Eve. It sometimes even ends in the most unpleasant way for them. One such story has emerged from Taiwan where a delivery driver fell asleep behind the wheel and crashed his Mitsubishi cargo van into three parked Ferraris, causing over $300,000 worth of damage. The 20-year-old Taiwanese driver was making deliveries at 5:00 am in the morning, according to to the Taiwan News, and dozed off at around 5:40 am while still driving the van. At approximately 25 miles per hour speed, the van went and hit the three Ferraris causing heavy damages to the supercars. According to the report in Taiwan News, one of the 488s has suffered approximately $130,000 worth of damages, while the other 488 has racked up a bill of over $97,300, and the white, V-12-powered F12 approximately $162,300 in repair estimates. 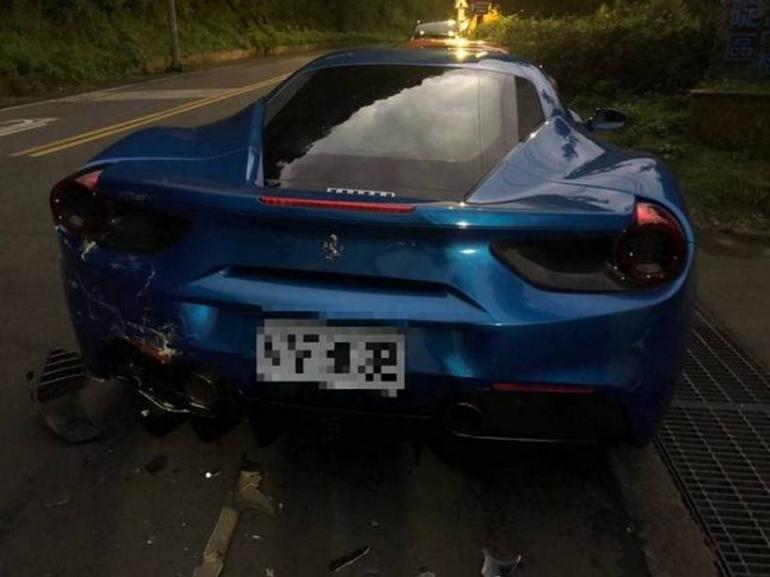 Looking at the pictures and according to the report, most of the damages suffered by the Ferraris are cosmetic and the Italians exotics will once again zip on the roads after repairs. It could have been much worse had the delivery man managed to destroy the Ferraris, which would have taken the damages beyond $1.6 million. Yet, he’s still responsible for the $389,509 repair bill of the Ferraris since he didn’t have car insurance. The Taiwanese newspaper reported that it will take 28 years to pay the bill at his current salary. However, it’s Christmas time and magic does happen. Learning about his story, many people have come ahead to help him by donating money. At the time of writing, 100 donations have already been made, raising around 740,000 Taiwan dollars ($24,000 USD). A prominent business person has also come forward to help with some of the repair costs. 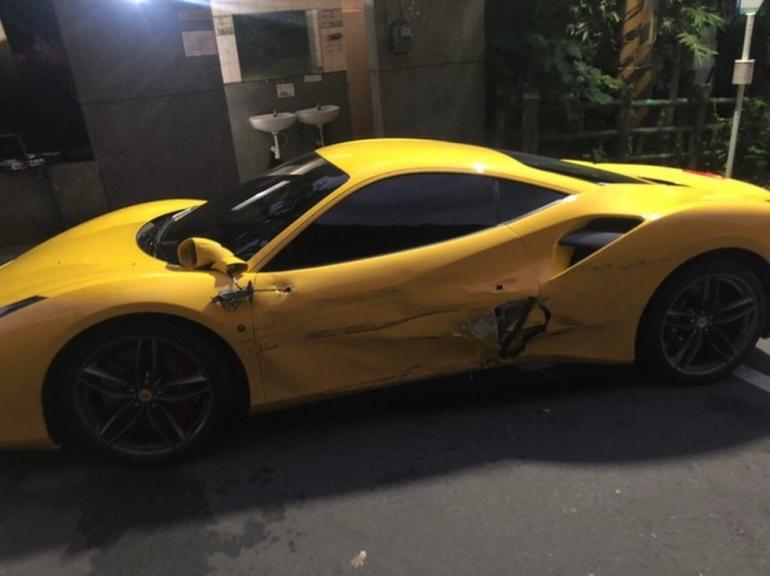 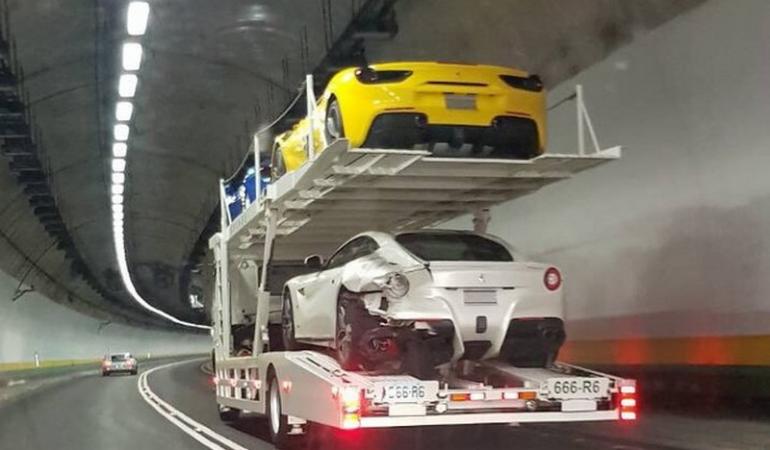 Tags from the story
Ferrari, Taiwan